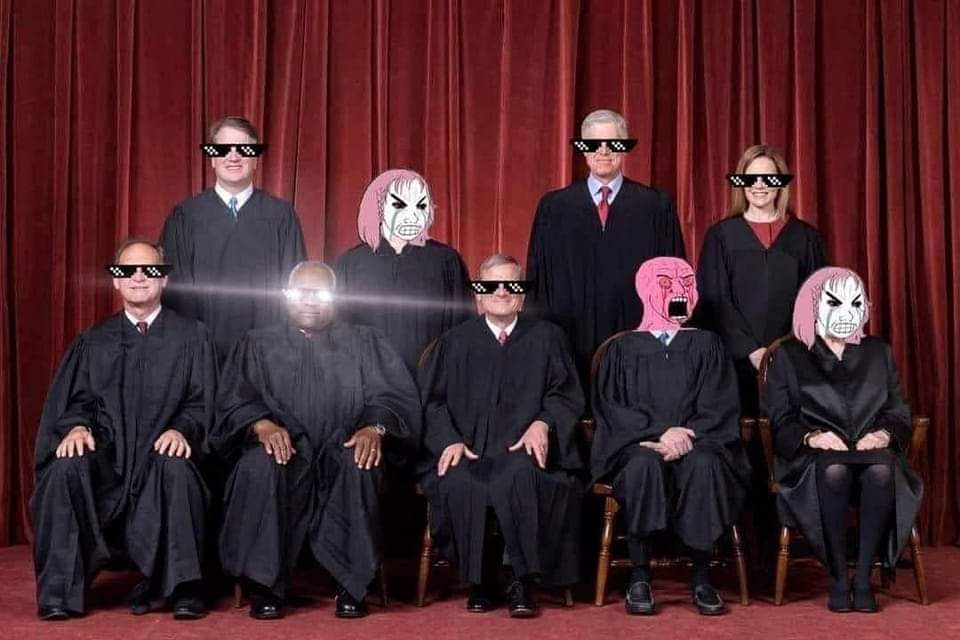 It is a difficult month for the left. First, the Supremes ruled in favor of the Christian flag in May and then with conservatives on guns and abortion and now with prayer today .

Former Coach Joseph Kennedy argued that the Bremerton School District violated his religious freedom by telling him he couldn’t pray on the field after games.