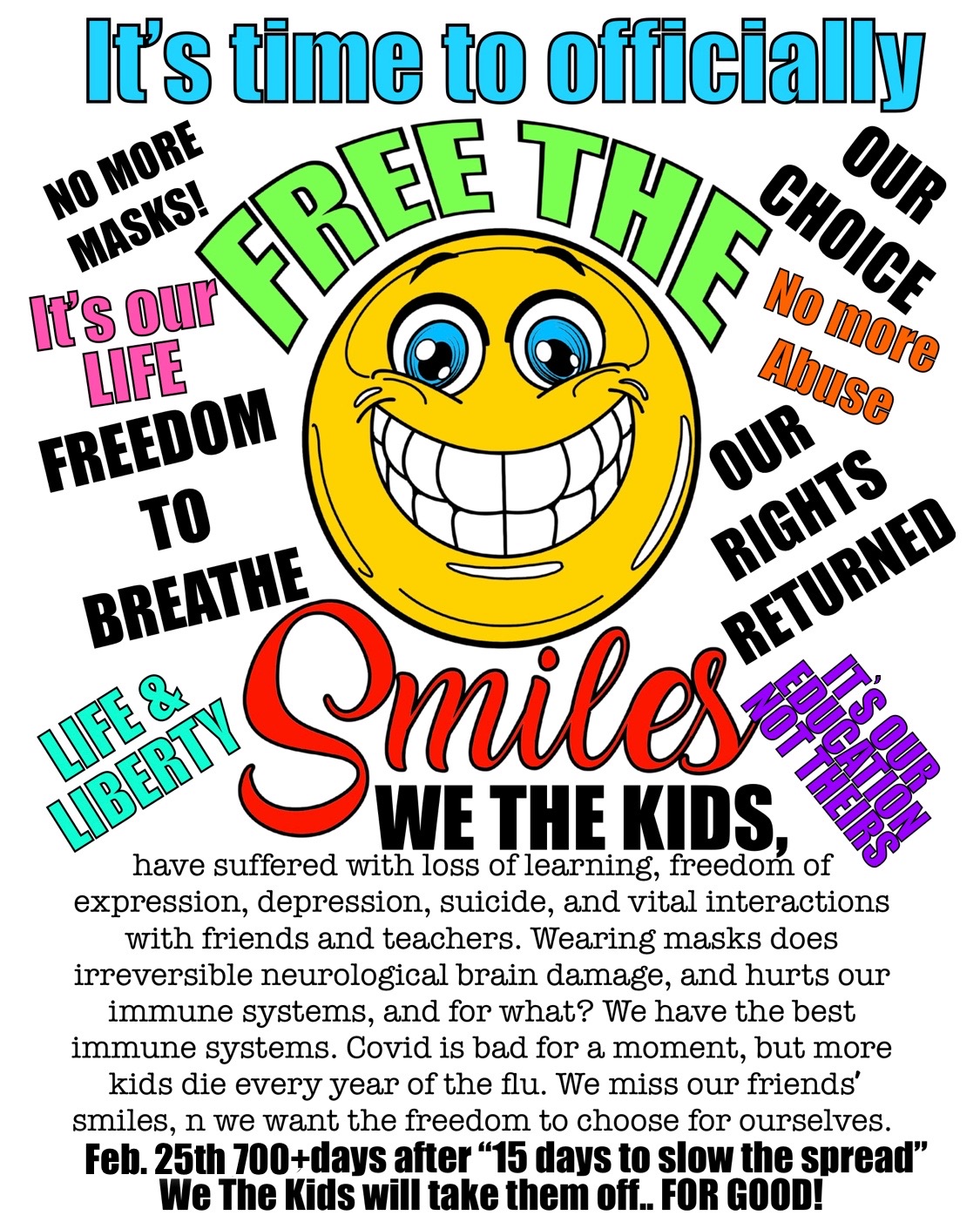 On Tuesday, a group of concerned parents continued in their pursuit to change a school policy that mandates face masks on children. Even while radical far-left Governor Roy Cooper, out of political expediency, has suggested schools in the state lift maks mandates, this school district has stubbornly ignored this group of parents.

And this group is now calling for civil disobedience over it.

The group met for a demonstration of unity outside the building where the school board met to discuss their approach to masking. But the parents have actually moved past asking for masks to be made optional.

“Stay vigilent, it is not really just about masks. We have leaders who believe they know better than us on what we should be doing with our lives, and nothing will change when masks are taken off. They believe power flows through elected officials,” said Chad Slotta, a Wake County Dad, who first addressed the school board about obscene materials his young son bought home from school.

Slotta is now a Congressional candidate. The group also has other candidates now as well, including a school board candidate.

Myer’s daughter, Suzie, gave an inspirational speech about how she influenced her school district in Lee County- after taking a “Free The Smiles” flyer to school to educate her teachers about a bill that ended up making it through both chambers in the North Carolina General Assembly- that Myer’s group, Open NC influenced on.

Republican Speaker of the NC House, Tim Moore posted about the Free The Smiles bill.

This is the flyer Suzie designed and handed out to the group, which is available on the Open-NC website:

Suzie was the star of the rally:

“I am 14 and in the 9th grade. I want to encourage other kids to stand up for their rights. COVID and masks have acted as a shield and now taking them off, and that makes us feel vulnerable,” Susan Myers said, talking about her experience educating her district about masking. “It is ok to be afraid because on the other side of fear is freedom,” she told the crowd.

Young Myers talked about a video he showed her called, Lone Man Dancing which really influenced her.

Depression and learning loss is on the minds of these Wake County Parent activists, who have worked tirelessly to inform the Wake County School Board of their needs- that school officials re-adjust their policy that face masks on children be made optional so that the

Dr. Tracey Taylor, who has spoken out about the medical data on masking and COVID, announced the day of civil disobedience that is planned.

TIME TO WALK OUT
“It took several months to get back into the building to reopen the schools and now we continually ask to get the masks off the kids. Susan made a new flyer and it explains what we need to do. It is time to walk out for anyone who wants the maks off. Friday is the day we walk out. 76 schools have gone mask optional,but we need to stand up still in Wake,” Taylor said, describing her day of civil disobedience. “On behalf of Open NC thank you for being here and print off flyers at our website to join us in our walk out.”

Taylor offered a website where flyers can be printed off.

“The #WCPSS board finally votes for mask optional for Sports immediately, Extracurricular Feb. 25 at 5 pm (corrected), all staff/students/visitors March 7. Jim Martin is the lone no vote,” reporter AP DIllion posted on Twitter.

The group plans to continue with the Walk out this Friday.

Keep up with Jax Myer on his podcast: