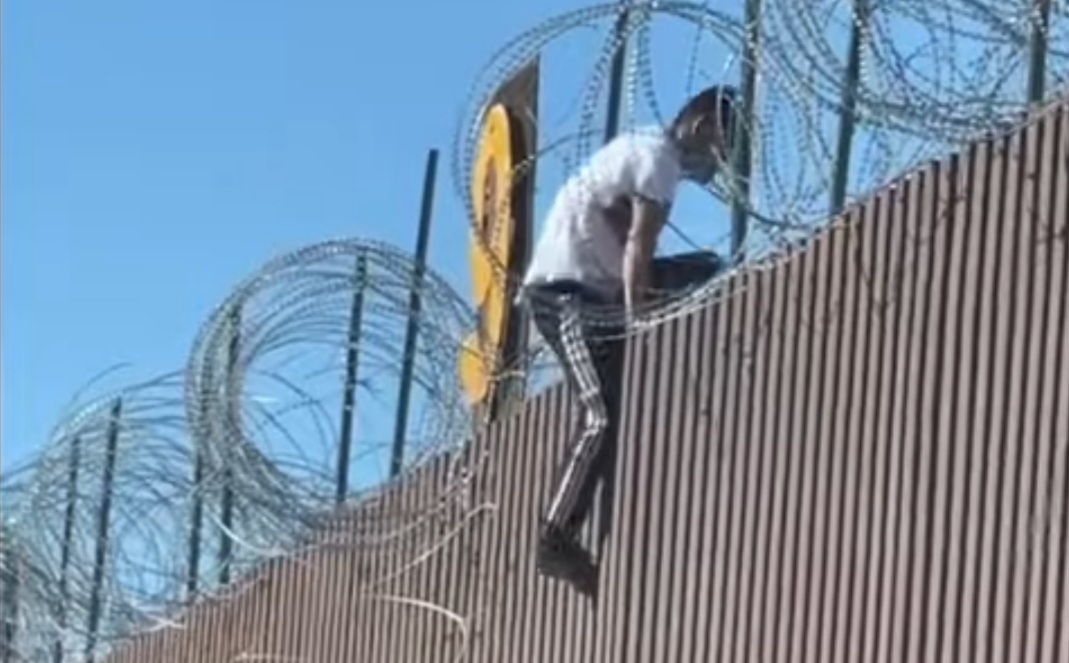 Watch Ben Bergquam, an investigative reporter for Real Americas Voice, as he deconstructs “Joe Biden’s America” from footage that shows an illegal alien breaking into the United States by tampering with border security fencing.

“Cartel coyote in Calexico CA cutting concertina wire to smuggle illegals over the wall,” Bergquam reported, with the video.

Watch what Ben has to say: