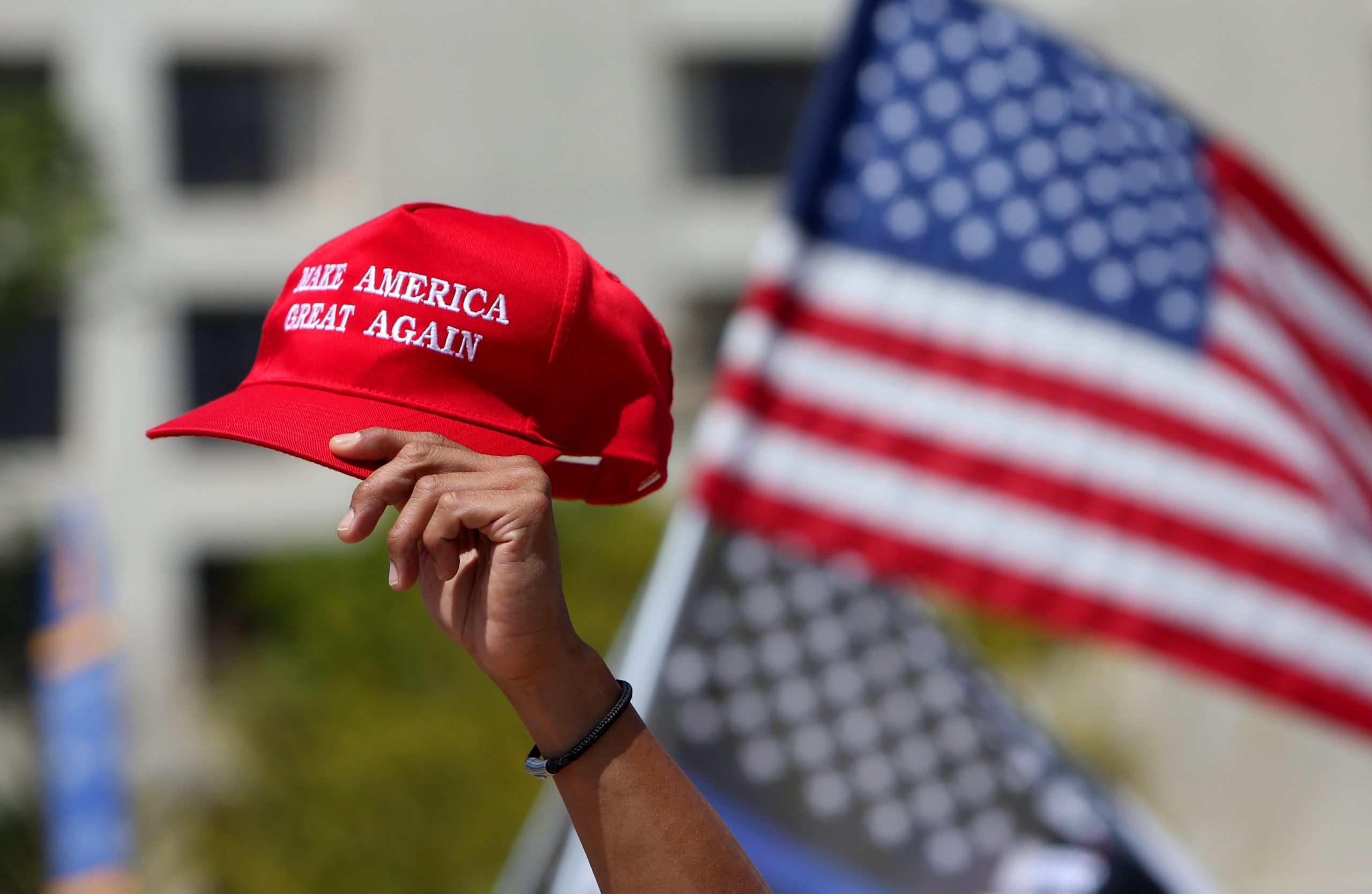 It is no secret that President Donald J. Trump is the favored political leader by a majority of Americans and still the most popular person to run for office as a Republican. Trump never stopped being involved in the movement to Make America Great Again (MAGA), in fact, he has become more popular as shocked Americans have had to face a disastrous Biden term.

“Republicans are increasingly optimistic that the party will regain control of Congress in the 2022 midterms, The Hill reported.”I’m very confident that we’re gonna take back the House,” Rep. Don Bacon, R-Neb., told The Hill.

The GOP needs a net gain of five seats in the House to become the majority in that chamber, and a Senate currently divided evenly appears up for grabs,” Newsmax reported on Monday.

Never Trumpers, led by failed GOP consultants like Rick Wilson from the Daily Beast and The Lincoln Project,  developed a scheme before Trump was elected to devise a “New Republican Party, a return to the Pary of Lincoln” for the purpose of sidelining the Populist MAGA movement.  And while these Never Trumpers had some small victories in helping with two impeachments, they were never able to put an end to the platform that propelled Trump into Washington DC.  They were never able to damage Trump or his supporters.

But few people outside of the Washington DC consultant class was interested in Wilson’s Never Trump movement. In fact, making Trump the underdog may have made him stronger.

This week news is going viral about a mega MAGA movement, from a Washington Post article- that Trump is involved in a strategy to “Supersize the MAGA team”, and Rick Wilson is so worried about Trump’s next victory, that he is out of the closet as  a savior- White Knight- for radical far-leftist Joe Biden.

Listen to The WaPo describe their feelings about what is happening:

The defiant far-right acolytes of former president Donald Trump in the House Republican caucus have embarked on a targeted campaign ahead of the midterm elections to expand their ranks – and extend their power – on Capitol Hill.

The effort, backed by Trump and guided by House members such as Marjorie Taylor Greene, R-Ga., and Madison Cawthorn, R-N.C., is part of a broader push by followers of the “Make America Great Again” movement to purge the GOP of those not deemed loyal to the former president and his false claims that the 2020 election was rigged in favor of Joe Biden.

Joe Trippi, a leftist campaign strategist and member of The Lincoln Project, posted the WAPO article, and highlighted Wilson’s screams of agony.

“We’re looking at a nihilistic Mad Max hellscape. It will be all about the show of 2024 to bring Donald Trump back into power. … They will impeach Biden, they will impeach Harris, they will kill everything,” Trippi posted citing Wilson- who had gone on a rampage, earlier on a podcast.

Wilson was visibly hyper and very scared about the very real possibility that Democrats are going to lose in a massive way.  Ringing the bell, Wilson told his shows hosts.

“If the Republicans take over the House they will impeach Joe Biden, they will run show trials Benghazi hearings every day, that will never end,” Wilson said.  “They will drag the administration into the constant screen of having to defend it’s self in front of yahoos like Cathorn and Greene, our freedom is at stake.”