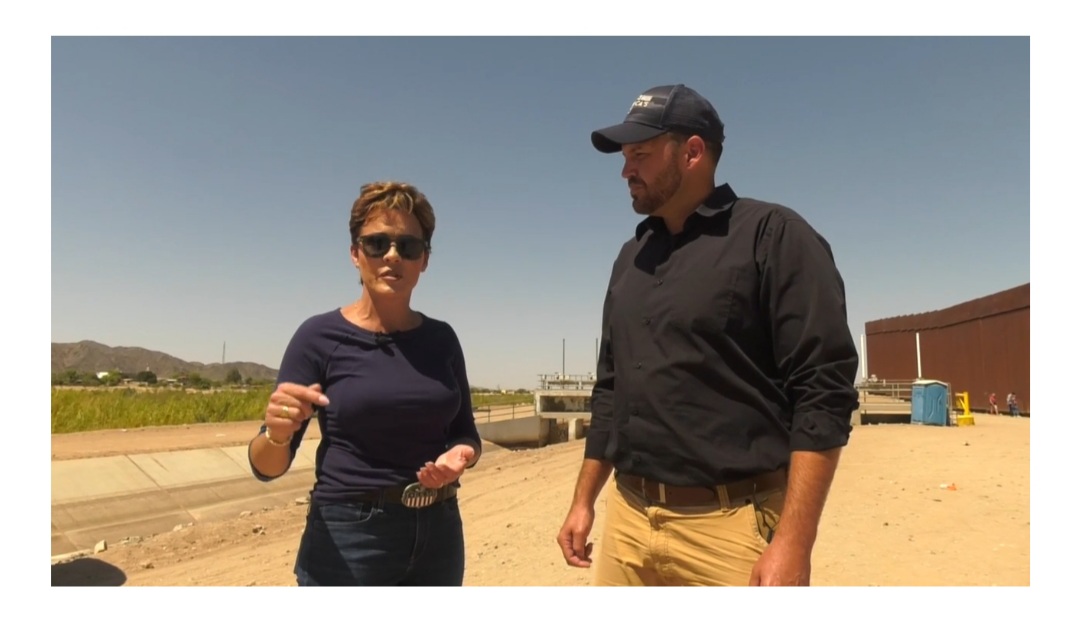 Kari Lake has two days to convince the Maricopa County Superior Court that her election loss was caused by outside interference. On the first day of the trial, an information security officer testified about misprinted ballots.

The Gateway Pundit reported on the obvious fraud:

Election Day tabulators across Maricopa County were not working in this year’s midterms.

Voters were told to put their ballot into a box under the tabulator so that their ballot may be tabulated at a later time downtown.

42% of the ballots (48 out of 113 ballots) examined by investigators in Arizona Election Challenge by Kari Lake were 19-inch ballots produced on 20-inch paper.

These ballots all jammed the tabulators on Election Day in Maricopa County.

The ballots were all printed at Runbeck Company, a printing corporation run by a very liberal Arizona family that strictly donates to Democrat candidates and causes.

The flawed ballots were handed out on Election Day when officials KNEW Republicans would come out in force.

A judge on election night rejected the RNC’s effort to extend voting hours in Maricopa County, Arizona by 3 hours after problems with vote tabulators created problems and led to long lines.

The judge wasn’t buying the RNC’s argument that voters were denied their right to vote.

Polling locations across Maricopa County had massive lines and long wait times due to voting machine errors that happened.

A cyber security expert on Wednesday testified under oath that using the wrong size ballots on Election Day caused them to be rejected.

WHERE ARE THE FEDS?

SO-Federal elections were on the ballots that Kari Lake’s legal team exposed obvious fraud at Wednesday’s election hearing. Ben Bergquam, the founder of Frontline America and a correspondent for Real America’s Voice, has been covering the story from the very beginning.

Bergquam caught a major lie- by the director of elections, Scott Jarrett:

“In violation of state law, Maricopa county separated the duplicate ballot from the original ballot before the recount. Making them irreconcilable,” Lake’s team posted on Wednesday.