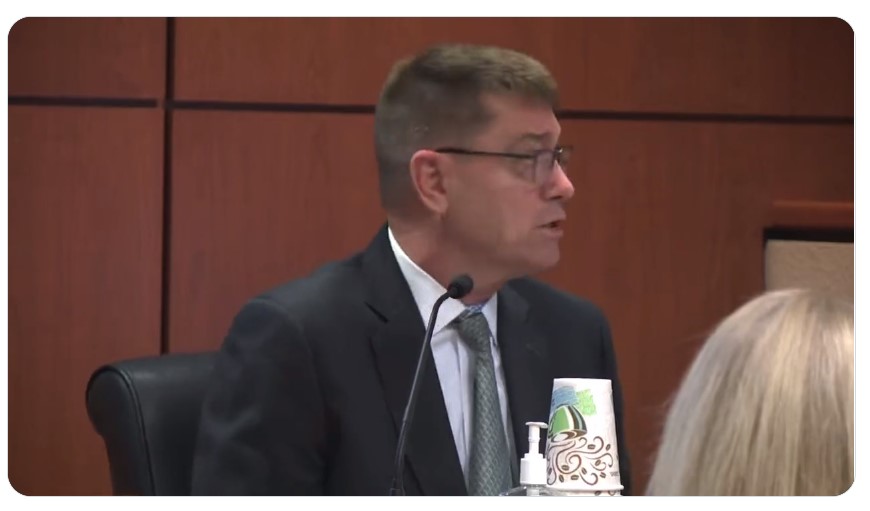 Ben Bergquam was in the courthouse on Wednesday covering the trial of Kari Lake’s lawsuit and what he saw is something the mainstream media will not want people to know about from the testimony of a cyber expert.

Bergquam appeared on Real America’s Voice to talk about the details of what he saw and heard.

“I’m sitting in there, you know, I’m not an attorney, and the seats aren’t very comfortable but if you’ve ever been in a courtroom, you know it can be pretty boring. I’d say this last hour of testimony, you could see the defense team, their whole team was jumping around.