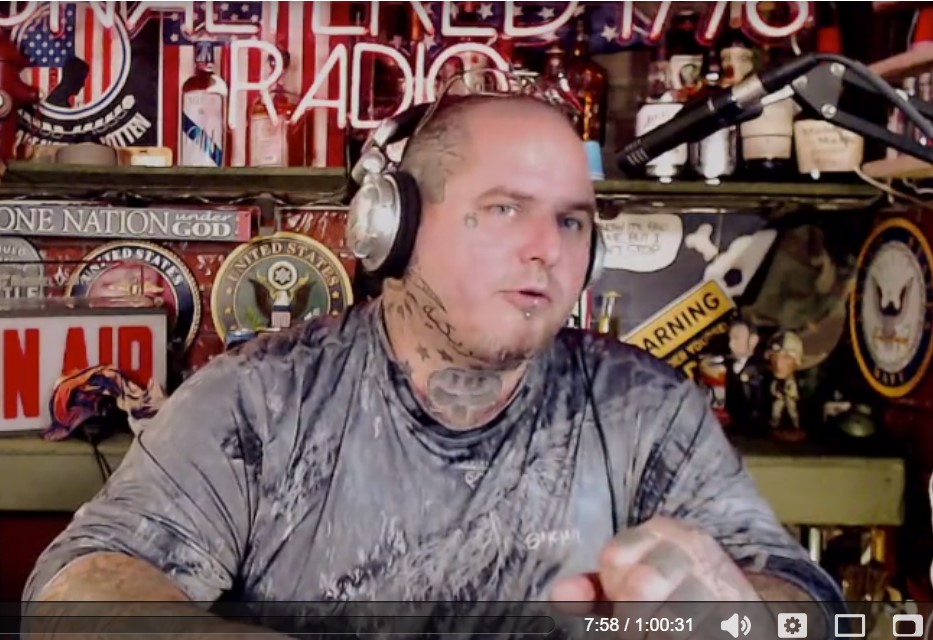 Matthew “Jax” Myers, a tattoo shop owner, started his activism during the Reopen NC movement in the Spring of 2020 after he was arrested for entering his business in Apex, NC, to meet a journalist. Myers was defying the decree of Democrat Roy Cooper at that time that all businesses must stay closed. Now he … Read more 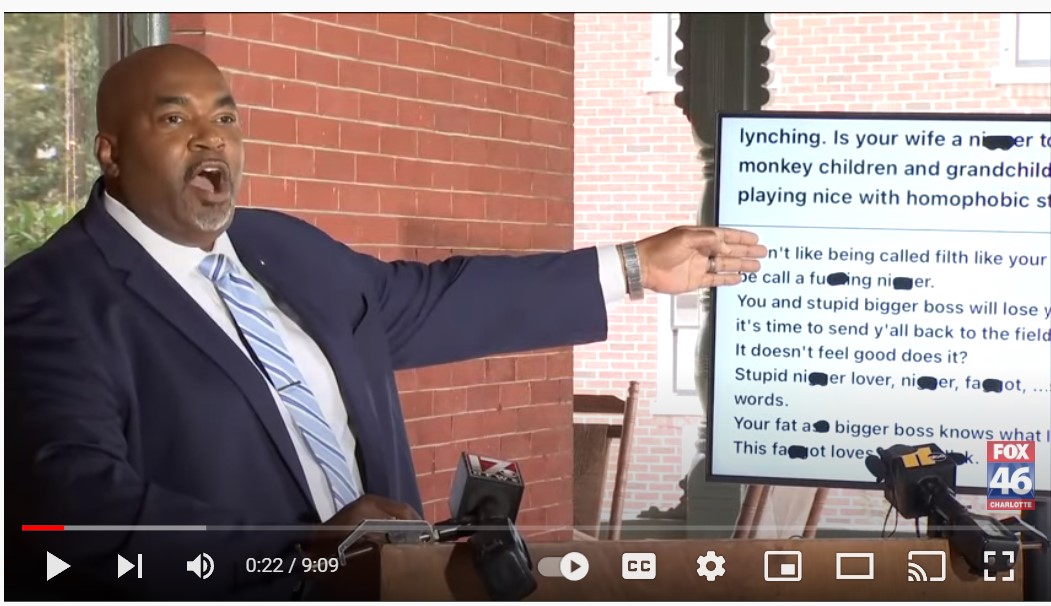 Lt. Governor, Mark Robinson, is facing vicious attacks by the left, including racist death threats, for speaking his mind while serving at the state of North Carolina’s highest-ranking Republican and the state’s first Black Lt. Gov. Key Note: The words hurled at Robinson in revenge and hatred are so filthy that he had to blot … Read more 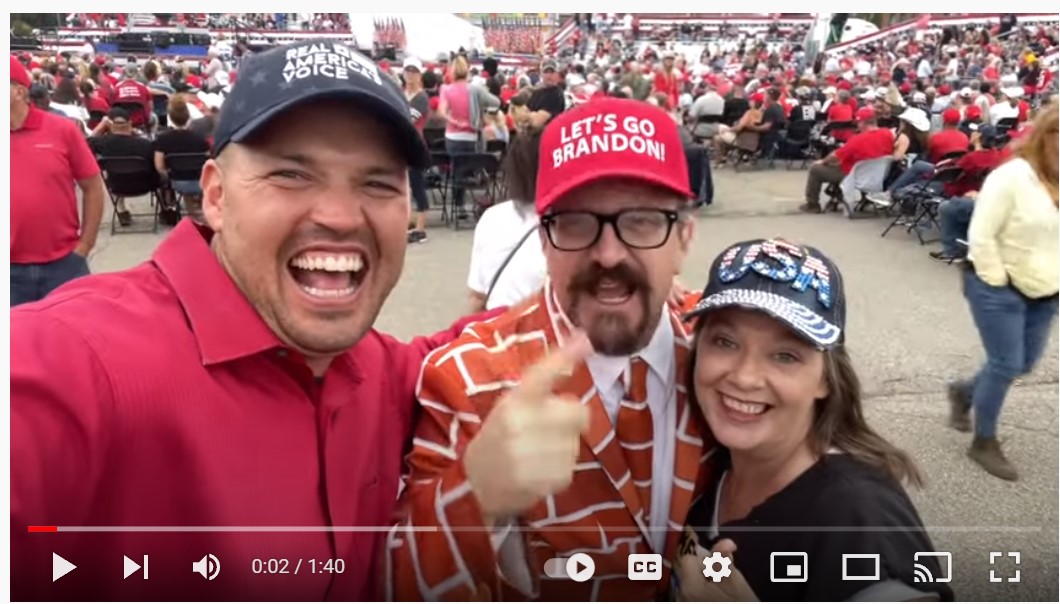 Ben Bergquam is a serious investigative reporter for Real Americas Voice, a frequent guest on The War Room with Steve Bannon, and the founder of Frontline America. Often he is uncovering courageous reporting from the Southern Border, covering the people and events the mainstream media refuses to talk about. And the thing about Ben that … Read more