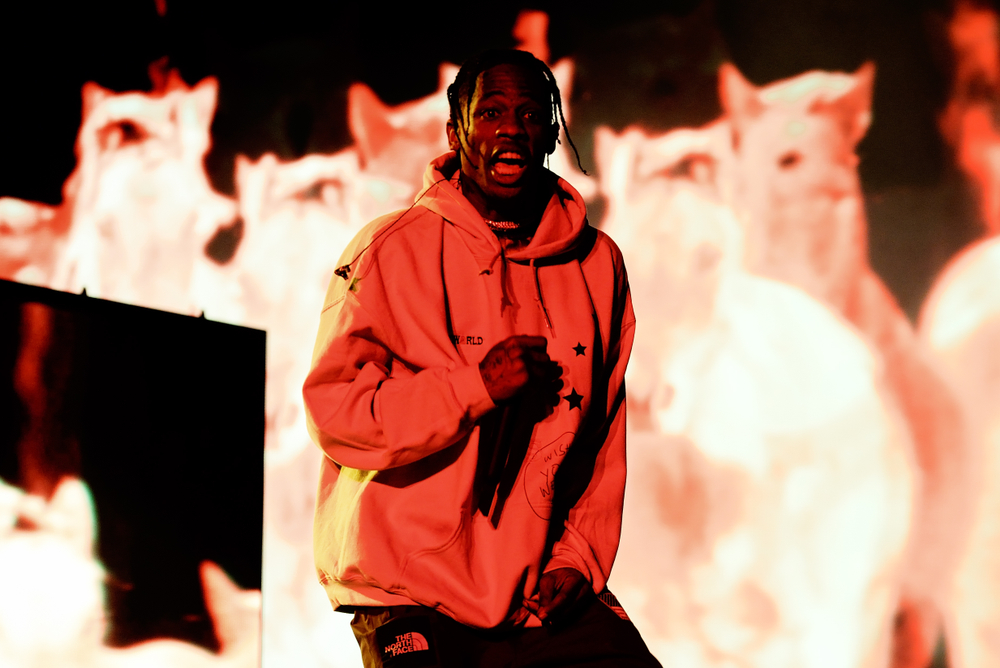 By now, most Americans are aware of events that happened over the weekend at the Astroworld Musical festival in Texas that resulted in numerous deaths and massive amounts of injuries from human stampedes. Travis Scott is a rapper who was performing at the time of the violence, who has a reputation for glorifying violence and … Read more