Even after President Donald J. Trump warned people that US Marshalls were going to be observing the election, people still broke election laws in plain sight and it is finally starting to come out, including clear video footage of the wrongdoers- doing the wrong things. “The big lie; is getting exposed.. True the Vote submitted … Read more 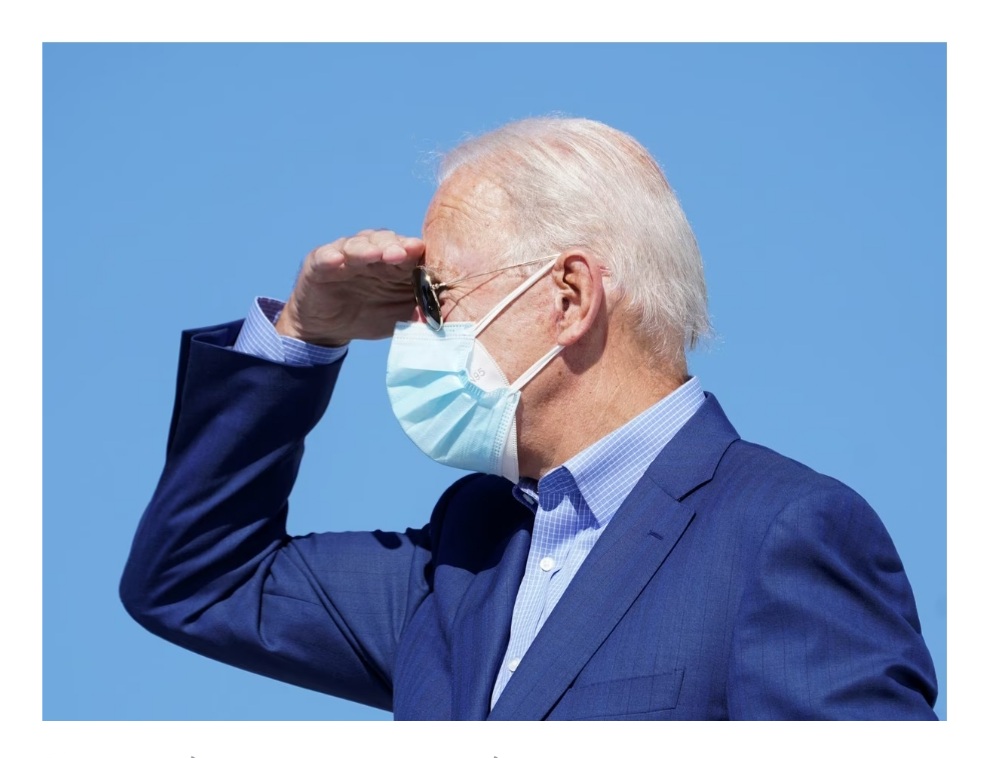 As Democrat Joe Biden escalates a  domestic border crisis at the US Southern Border by ignoring the massive invasion into the United States- there, he is also escalating a foreign border crisis in Ukraine claiming he is protecting the country from invasion. Key Note: According to the President of Ukraine, as reported by many media … Read more

Joe Biden is being sued for using the 2014 usurpation of Federal law- by the Obama administration to allow unfettered immigration into the United States. After President Donald J. Trump ended the illegal policy- Democrat Joe Biden has restarted it, adding to what appears to be an invasion of the Southern border of the US- … Read more 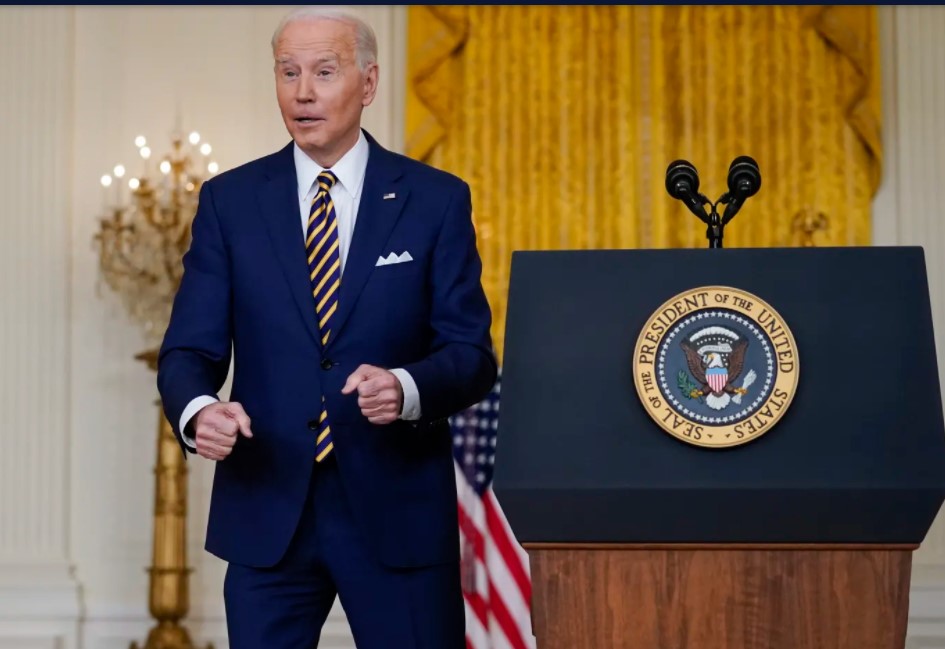 The way the Biden administration handles the looming Ukraine crisis is growing more shocking by the day. Biden and his administration are leading the world to believe that there is such a monumental crisis developing there, that he is willing to start – what feels a good deal like- World War 3 over it. Don … Read more