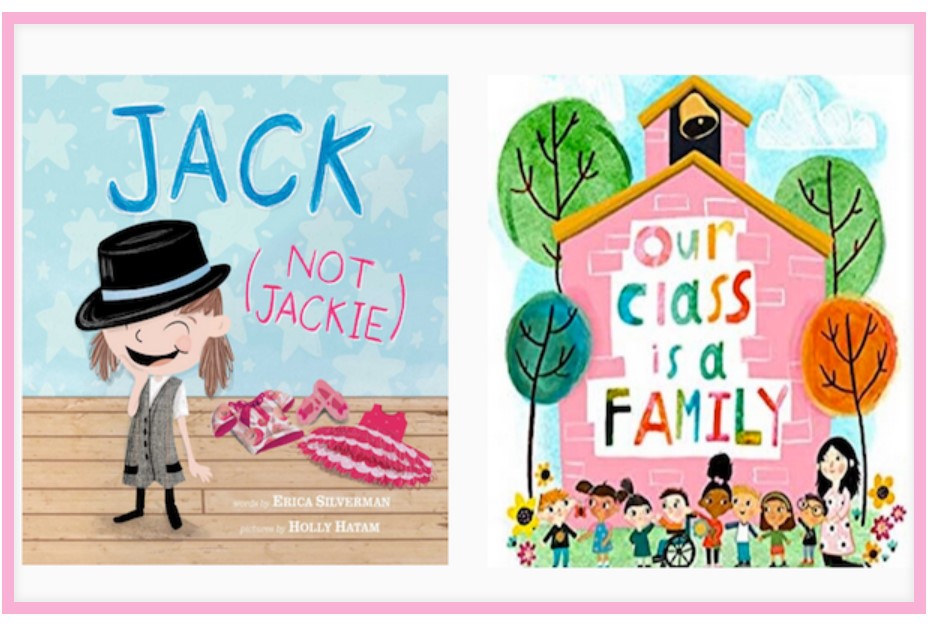 A Wake County, North Carolina Mom, who needs to remain anonymous, reported to me about a very concerning set of events that happened to her 8-year-old child.  The child is in 3rd grade and was involved in a classroom discussion between two other 8-year-old schoolmates about whether boys should wear dresses and be called girls.

Two of the boys disagreed that boys should be called girls, and the teacher, a supporter of Wake County Equity teaching, entered the aregument- corrected the two boys- and declared that the boys could wear dresses and become girls if they wanted to.

And the confusion for the young children carried on at home, alerting one parent to remove their child from school and the other parent to contact me.

Children are not the only ones confused:

Key Point: When schools, lawmakers, and media say that there is no “Critical Race Theory” (CRT) being taught in schools, ask them if “Culturally Responsive Teaching” (CRT) is being used in schools.

Culturally Responsive Teaching is a tool and a set of tactics designed to help children “develop their identies,” and one of those identities, according to well-funded Equity Departments, is “transgender.”

Teachers are trained to be on the lookout for how to ‘help’ a child develop their identity as a transgender.

So- here we go, looking for Transgender children:

What the parent believes, based on conversations with her son, that started the conversation was a book that was discovered in the classroom by the title, Jack (Not Jackie)

The teacher told the parent, upon being quesioned about it, that the book was not a part of the curriculum but was placed in the elementary school classroom in the “fun reading” section and that the teacher was supplied the book by a parent- from the teacher’s “wishlist” on Amazon.

The book is described in Amazon as: In this heartwarming picture book, a big sister realizes that her little sister, Jackie, doesn’t like dresses or fairies-she likes ties and bugs! Will she and her family be able to accept that Jackie identifies more as “Jack”?

The book is popular with educators for 1st-3rd grade.

My source told me that she met with the Principal of the school, who was pleasant but conveyed to her that the mission of the Equity department is to make sure that all children’s points of view are represented to ensure that everyone feels comfortable. Obviously, the Principal was not concerned that numerous parents, who knew about the book, did not feel comfortable about the book, or the teacher confused the children.

The question on the mind of the parent, that was left unasnwered by the principal, was how a teacher was able to choose a book on her own, of this type of content, and bring it into the classroom- and then use it as a point of reference to teach children inapproppriate concepts about human sexuality and human biology.

KEY POINT: There are groups dedicated to supplying teachers with this exact book.

According to Tagg Magazine:

“When Lisa Forman began to reflect on the lack of LGBTQ representation her queer daughter Rebecca had growing up, she asked herself a question: “What can I do to make a difference?”

It was that question that pushed her to create Pride and Less Prejudice (PLP) — a non-profit organization that raises money to donate books featuring LGBTQ characters to preschool through third grade classrooms. Since its creation in November 2019, PLP has received requests from 36 states.

A music therapist and a preschool teacher from Massachusetts, Forman understands the impact that early education has on children and the way they see the world. After her daughter came out as queer, Forman noticed she was drawn to LGBTQ storylines on TV.”

TEACHERS ARE TRAINED TO DISRUPT CLASSROOMS THIS WAY

I reminded the parent that teachers training had been exposed for teachers in Wake Co, that clearly showed school staff- joined by an outside nonprofit- on how to develop and introduce their own materials for “Culturally Responsive Teaching” (CRT), and how to defend their actions when parents complained.

Read more about that here:

NC: Gaslighting and Crazy Making In Public Schools With NCDPI, And No One Talked About Math Or Reading

Here is more from New America, a leading sponsor of Culturally Responsive Teaching on the idea of “disrupting classrooms with teaching materials”.

So what NC Mom is looking at, Culturally Responsive Teaching being taught to NC Teachers. The concept has been around for well over a decade now, but is being exposed with the current focus on schools.  Technology for classroom management- and the free time during the COVID Shut down allowed the movement members to institutionalize themselves.

To get an idea about what is being taught to teachers, consider the following video: