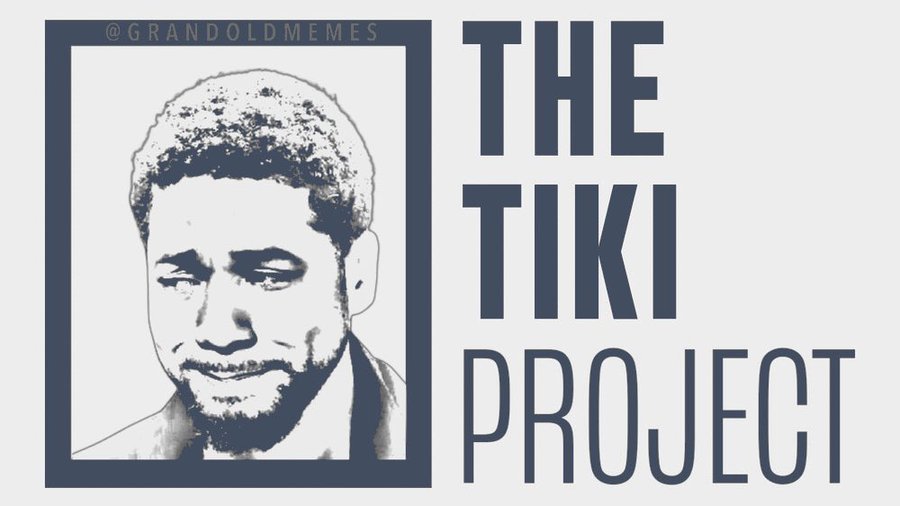 What if I told you that the nutty Lincoln Project operatives jumped into the highly embarrassing Governor’s race in Virginia to save the radical far-left Terry ‘McAwful’ McAuliffe from the consequences of his stupid schemes?

Would you think I was a conspiracy theorist and censor my social media? This exact story was  breaking news on Friday, that a group of oddly dressed “White Supremacists” showed up at a Republican event and made sure they were noticed by the media.

It was a staged event, a false flag. The Lincoln Projected took credit for it. You might have thought the Democrats did it- at first glance. Bookmark this part- and come back to it in a moment.

Would you believe that the rabid Never-Trumpers, the Never Winners- RINO campaign consultants, would do such a thing to help the Clinton-sponsored Democrat in the race there?   The well-funded “America First” opposition group went as far as to claim responsibility for dressing up as “White Supremacists” and showing up to ‘McAwfuls” competitors campaign gig on Friday.  Seems weird.

What would you think about the media pushing  the narrative, without hesitating for a moment to investigate if the claim was true? Or to evaluate their critical thinking skills in the first place, before putting out such a story right before an election?

Can you follow this childishness?  If so, how many times before have the combined anti-American forces, of RINOS, Leftists and the media- carried out a hoax against America First candidates, like we saw on Friday?

The jokes write themselves, but consider how successful these clowns have been using these same tactics to destroy American politics and American grassroots activism.

Could you accept that grown men and women have belcowned themselves to this level of shocking humiliation over their inability to accept an ‘America First’ victory?

No need to question the guy with melanin in his skin. They tried their best to cast an Enrique Tarrio clone.

Watching the PANIC in realtime. If you go to @colleenwach, the username and display name were changed. Header changed as well.

That should do it. pic.twitter.com/XxDrboWFKY

Don Trump Jr., reacting to a post by John McCormack about the Lincoln Project taking credit,  posted about this Kabuki theater- on Twitter.  Trump exposed that the Lincoln Project, in claiming responsibility for a stupid stunt,  was lying about taking the credit for a fake White Supremisct rally at a Republican campaign event for some mysterious reason:

No chance Lincoln Project staged this, even though a “white supremacist” rally is right up Confederate Rick Wilson’s alley. The VA dem operatives involved have already been identified & locked down their social media. Busted. Don’t let Pedo Project take the hit for McAuliffe. https://t.co/vPgQBKGJ3I

The quirky leader of the Lincoln Project, Rick Wilson, was trending on Twitter for most of Friday evening as curious people tried to piece together who did what. And what they discovered is that Democrat left, the mainstream media, and the RINO right conspired to frame an America First Republican.

Proving that Democrats are infiltrators and liars and that one of their tactics is to awkwardly dress up as their idea of what Trump supporters look like, the evidence unfolded right on social media and is forever now known as #TikiGate.

AND THE MEDIA COLLUDED-DON’T FORGET THIS PART

It is important to remember the role of the NBC reporter who tried to convince her viewers that the staged event was credible and reported:

“These men approached @GlennYoungkin’s bus as it pulled up saying what sounded like, “We’re all in for Glenn.” Here they are standing in front of the bus as his campaign event at Guadalajara started.@NBC29“

Then the Democrat campaign used the fake news to spread the lies:

Then one by one- the participants were identified as Democrats.

And we should all remember these tactics while investigating what happened during the last five years, as Democrats have caused America to plunge into this darkness for their political power through a series of high profile hoaxes, lies, misdirections, and propaganda against a free nation of trusting- but almost broken and bankrupted people.