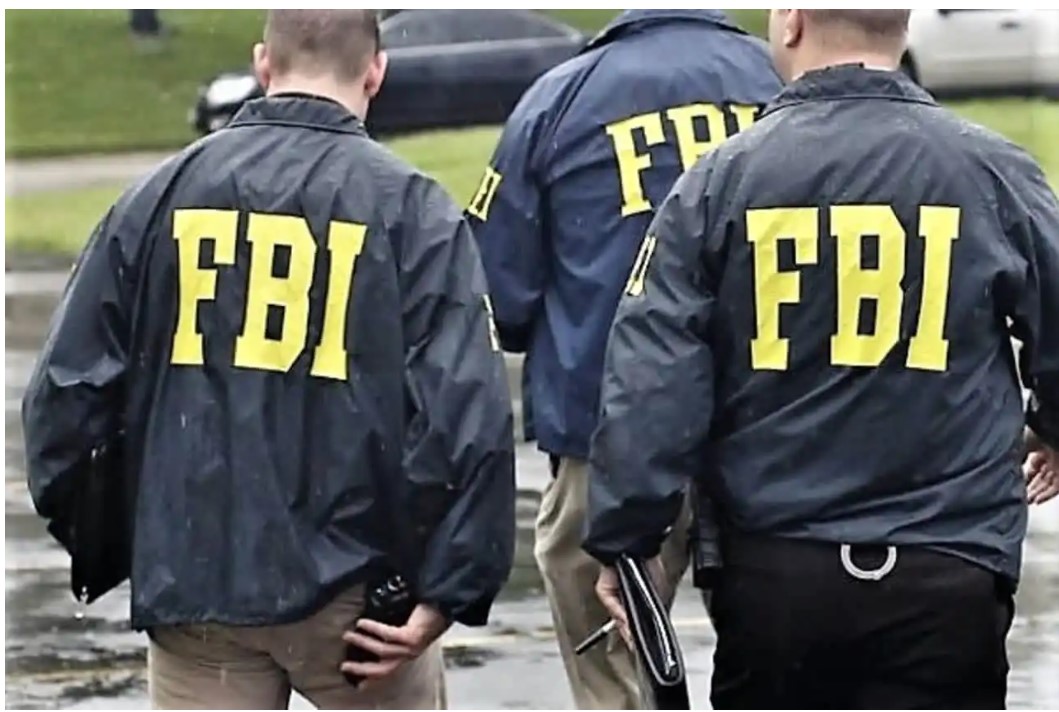 New details are emerging that show the FBI- most likely- did not ask the intelligence community for any assessment before raiding the family home of President Donald J. Trump, rising speculation that the raid was, in fact, political- and it happened a little over two months before historic mid-term elections, which are expected to smack down the Democrats in general.

A pattern of corrupt behavior is unfolding that leaves little doubt that the FBI is working on behalf of Democrats.

The FBI has been exposed this month for massive election interference in 2020 when they suppressed stories that would be harmful to Democrat Joe Biden. And their attempts to assist Democrats go back even further.

“We keep seeing a repeat of the same behavior from the FBI. Remember back in 2017 the story that Trump colluded with Russia, and they had a crazy narrative to prove it- and now we know that they made that story up over a bunch of beers. Even still, they used that report to get FISA warrens, and it was all a set up. This continues to happen with no accountability. That is where we are here today. Ratcliffe says what they did, by depressing the Hunter Biden Laptop stor is election interference. And we are seeing this is the same thing that happened with the FBI raid; it is election interference,” Maria Bartaroma said in a tease about her Sunday morning Fox News program.

The update is that the FBI has never stopped interfering in our elections.

Tom Fitton, the president of Judicial Watch, reported on those FISA warrants that targeted Trump and his associates:

“FBI directly spied on candidate and Pres Trump; repeatedly lied to get courts to approve FISA warrants targeting him; paid a foreign national to gin up smears on him. Comey, the FBI’s fired director, stole and leaked Trump’s FBI files. So raid on Trump’s home is par for the course.”

And the FBI forced social media to interfere with elections, according to breaking news from late last week.

“Remember they didn’t look at the Hunter Biden laptop because they didn’t want to interfere with elections,” Bartiromo said on Sunday, making the Zuckerberg story last week make the FBI look like total hypocrites.

And that was after the suspicious raid.

Saturday evening, breaking news was that a Federal Judge ruled that her ‘preliminary intent’ to grant Trump a Special Master, pending a more detailed list of the contents the FBI seized from his home. The DOJ has until Tuesday to produce the documents.

U.S. District Court “provides notice of its preliminary intent to appoint a special master in this case,” subject to further briefing and argument.”

In general, posters on social media point to Christopher Wray as a person of interest who should be investigated.

And there are reports that the FBI has targeted two people and a media company for publishing a diary of Democrat Joe Biden’s daughter.

So what we know: the  FBI had Hunter Biden’s laptop in 2019. They hid it and refused to take action. and that is the ONLY reason the whistleblower sent the hard drive to media outlets. FBI then lied to protect Joe Biden’s campaign, and called the story Russian disinformation, and ordered it suppressed.

As far as the raid goes, since we know there was no concern of any pressing national security issues- the question is, what papers did Trump have that would make Biden and the Democrats look bad?