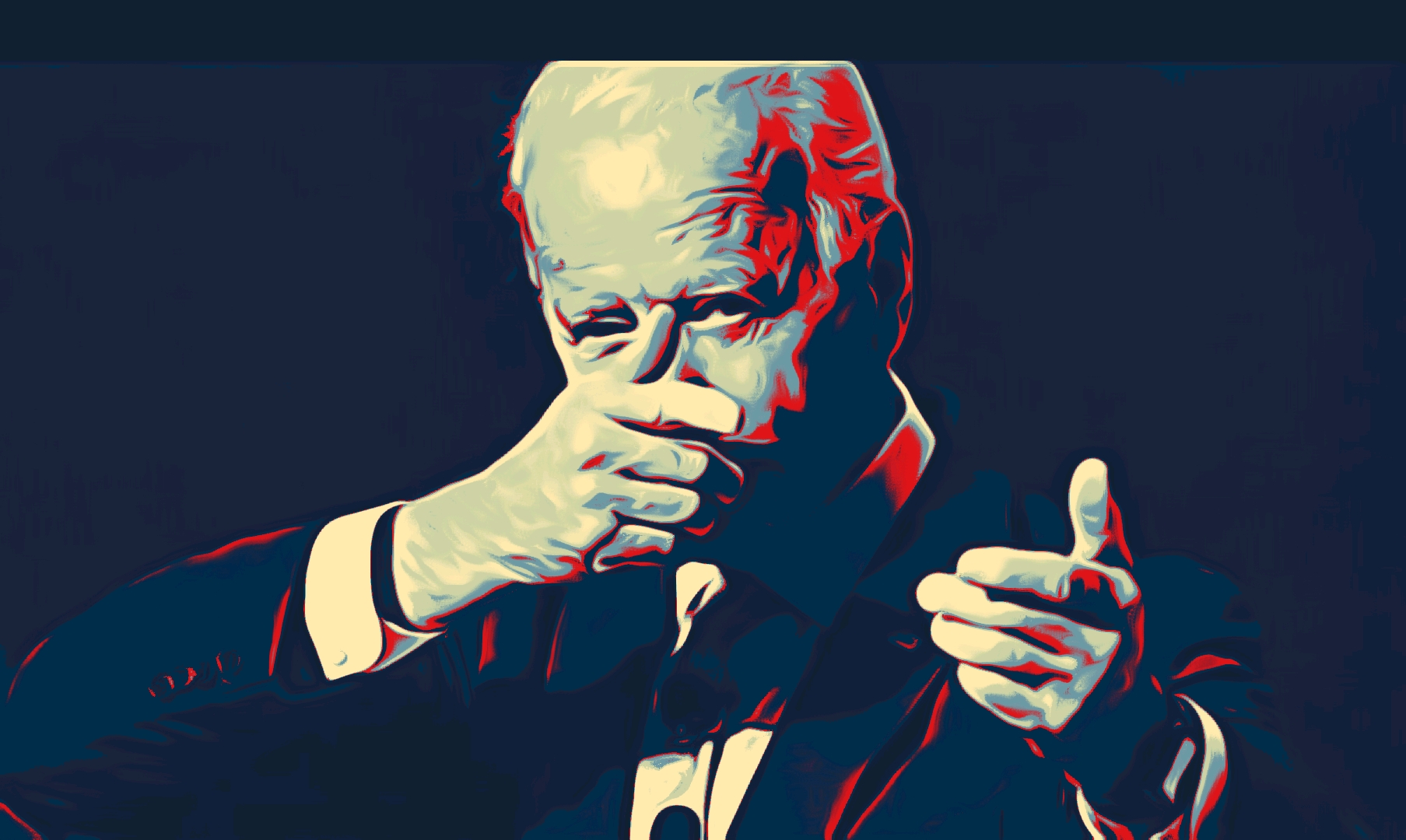 Joe Biden called on media companies to pressure news programming that wasn’t supportive to him, in what grownups can see is a veiled threat – in mid-January.  The standards of behavior are so low for Democrats that everyone accepts this is how Democrats rule. Therefore few people are making the connection between what Biden did and what Direct TV is doing.

Watch this footage of Biden calling on media companies to ‘deal’ with what he says is ‘misinformation’:

NPR reported that – basically, the news had been heard- loud and clear- by Direct TV.

“DirecTV is dropping One America News Network from its lineup, a surprise move that’s sure to deal a massive blow to the network that rose to prominence during the presidency of Donald Trump.

Bloomberg reported Friday that the satellite TV provider notified the owner of OAN, Herring Networks Inc., that it would no longer carry the company’s two channels when their contract expires. The other channel, A Wealth of Entertainment, dubs itself a lifestyle channel that features luxury goods.”

Hannity reported on reaction to the news highlighting the response by Senator Rand Paul (R-KY): Senator Rand Paul (R-KY) is putting his money where his mouth is —and canceling his DirectTV subscription after they ended their contract with conservative news channel One America News Network (OANN). Paul announced on Twitter Monday that he was ditching DirecTV. “@DIRECTV is canceling @OANN so I just canceled my home Directv. Why give money to people who hate us?” Paul said.

The LA Times reported on Tuesday in a story that was trending on Twitter:

“We informed Herring Networks that, following a routine internal review, we do not plan to enter into a new contract when our current agreement expires,” DirecTV said in a statement to Bloomberg.

The loss of DirecTV will deprive the channel of its major source of revenue and casts doubt on the future of the operation, where President Biden’s administration is called a “regime” and concerns about the COVID-19 pandemic are described as hysteria. OAN correspondents have promoted efforts to audit the vote counts in the 2020 election.

OAN is not the only conservative outlet losing distribution. Newsmax, the Boca Raton, Fla.-based channel that is the TV home of former President Trump’s first press secretary, Sean Spicer, was dropped from four cable systems in January after it failed to reach new carriage agreements with those companies.

“We count 11 liberal news and information channels in a typical cable package, with Fox News Channel and Newsmax as the only alternatives,” Newsmax Chief Executive Chris Ruddy said in a statement to The Times. “All Americans are harmed when any voice, liberal or conservative, is closed down. We believe that society as a whole benefits from more discussion and political views being represented, not less.”

The power move by Direct TV is expected to result in a boycott, with Paul leading the charge: