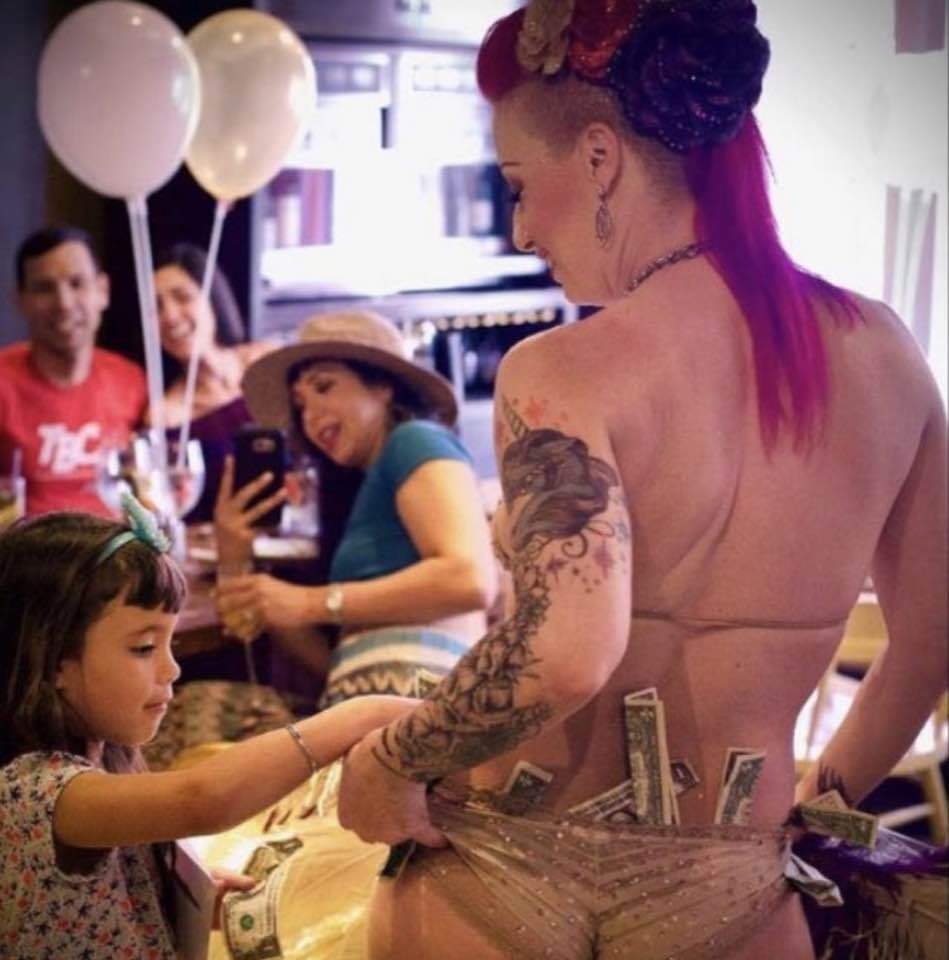 America is a Republic if you can keep it- right?  Well here in North Carolina, some radical left elected Democrats see their political position and authority as nothing more than a platform to push a highly personalized agenda about human sexuality- and they are going to stop at nothing at all in their usurpation of our Representative Republic- to have their ways.

It all may also be a sort of voyeurism kink addiction- but I digress.

“These are stip dances for kids, lets be honest,” our activist Toni M told me about her opposition to the drag queen dances for the ‘Pride festival’ in Apex North Carolina this weekend.

The kinky Drag Show for Kids- in Apex North Carolina is still on- nothing has changed- as some other news organizations reported.

Concerned activists saw some movement this week, but the headlines were premature about the event being ended. My source is the original organizer of the protests. We were waiting for some more discussion with the mayor for the story.

What we found out is that leading Democrat in Apex is not happy about the way this whole thing has gone down, as he has tried to bring some sensibility to the situation, while he does think the Pride Month in general is good, he is not happy at the way the left has turned so radical- and he told our Conservative activists: “Investigate to reveal what really happened in this situation and to get the news out.”

So- Lets get to the story:

As reported here Wake County North Carolina has been under Tremendous pressure to idealize and weaponize the LGBTQ+ movement, whether the people of Wake County want that transformation or not is absolutely pointless information to the far left- who have – what they believe is a  moral and ethical right and duty to promote an alternative lifestyle and sexual identity than most people are comfortable with.

The left has no cares about the processes by which government works or the civil liberties of anyone else- it is gay sex and transgender issues all- every day- or ‘die off’, with them.

And they demand this focus is also tormented with our school young who may wish to learn something else- but that is of no concern to the radical left who want people obsessing about the potty breaks and intimate sexual encounters- above all else.

It is a religion- let’s be honest.

So- read some more and find out how a renegade lawmaker is working alone to force taxpayers to pay for events that are horrifying to them- and which they have expressed they do not want to see in their town.

Check out this story from one of the original women who started the activism against the Apex North Carolina Drag Queen Storytime – and the pushback they have gotten.

This week a woman named Toni M, a precinct leader in Wake Co, organized a successful protest of the Apex Pride Month celebrations- to be held this Saturday in Apex North Carolina.

A Libs for TIk Tok video made residents aware of a sexually graphic drag queen storytime that was being planned to be a part of the Pride Month activities for Cary and Apex North Carolina, through the town council and funded by taxpayers- when Taxpayers revolted and put pressure on the proper committees, the storytime was dropped in Cary- and nothing much else happened,.

But when the event was tampered with slightly- this week- by altering two specific drag queen performances that were a small part of the overall event- the left went nuts and started to usurp the local government.

Here is the story from my source’s email, this is her story and her research, which she sent to me for this article:

I just got off the phone with Mayor Gilbert, then I opened my email and saw the message below.  The news is not good.  Here is a synopsis of my conversation with the Mayor:

“Up until earlier today, the 2 performances at the festival had been canceled.   Mayor Gilbert had a discussion with the Apex Pride Commission which is led by Jeff Hastings. (This Commission was selected by the Apex Pride Committee to organize and run the festival).  Mayor Gilbert explained to the Commission how much push back he and Town Council members had received regarding the objectionable nature of the event.  The Commission was sensitive to the Mayor’s message and they canceled the 2 performances (2 p.m. and 4 p.m.).
However, Audra Killingsworth (Mayor Pro Tem and Apex Town Council Member) took it upon herself to launch a campaign to reverse this decision.  Audra is co-founder of the Apex Pride Committee, established under Apex Parks and Recreation.
According to Mayor Gilbert, Audra has a conflict of interest in being both on the Town Council and co-founder/member of the Pride Committee.  In his words, she “bullied” the Apex Pride Festival Commission after they sided with Mayor Gilbert to block the performances.
The Apex Town Council then voted unanimously to engage with another non-profit organization to run the festival.  The new non-profit is EqualityNC. This new non-profit will do whatever they are directed to do by the Apex Pride Committee (highly influenced by Audra Killingsworth).
This means that anything is fair game.  I assume there might be a Drag Queen Story Hour, and most certainly the 2 performances.”
Through all of this, I will say that although a Democrat, Mayor Gilbert was a very good and respectful listener.  He tried to tamper down the lewd nature of the festival as best he could.  However, as Mayor he does not have a vote on Apex Town Council and could not completely control the outcome.
FYI:
Audra Killingsworth
Mayor ProTem (919) 355-8037
I contacted Audra and left a message for her if she would like to make a statement about her passion for this event. I will update if she contacts me.