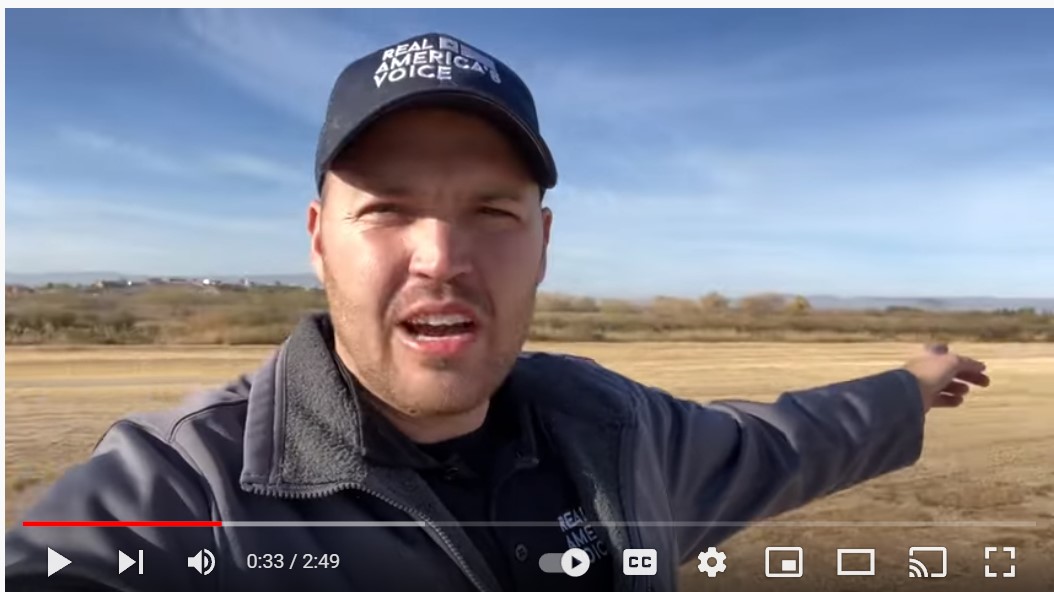 Ben Bergquam, even with a little lingering illness, was determined to get back to the Southern border of the United States to report on the unfolding “open borders” crisis so that Americans can get first-hand news from real newsmakers.

“There are so few border patrol here, even in areas where the Mexican drug cartels are known to be crossing. In one video I show a border patrol office that is closed up. The Biden administration has invited all of the problems associated with illegal crossings. They even have travel agents to help them, that is how confident the cartel are that they can get people int the country,” Bergquam said.

Berquam is recuperating from a brief hospital stay with non-COVID-related illness, and he knows it is especially important to understand what our lawmakers are doing ahead of the 2022 Mid-terms. So back to the border he went.

Bergquam, an investigative reporter for Real Americas Voice and the founder of Frontline America, is one of a few independent reporters who go to the border because it is dangerous, and Democrat Joe Biden often pushes the media out with executive actions.

In the following two videos Bergquam