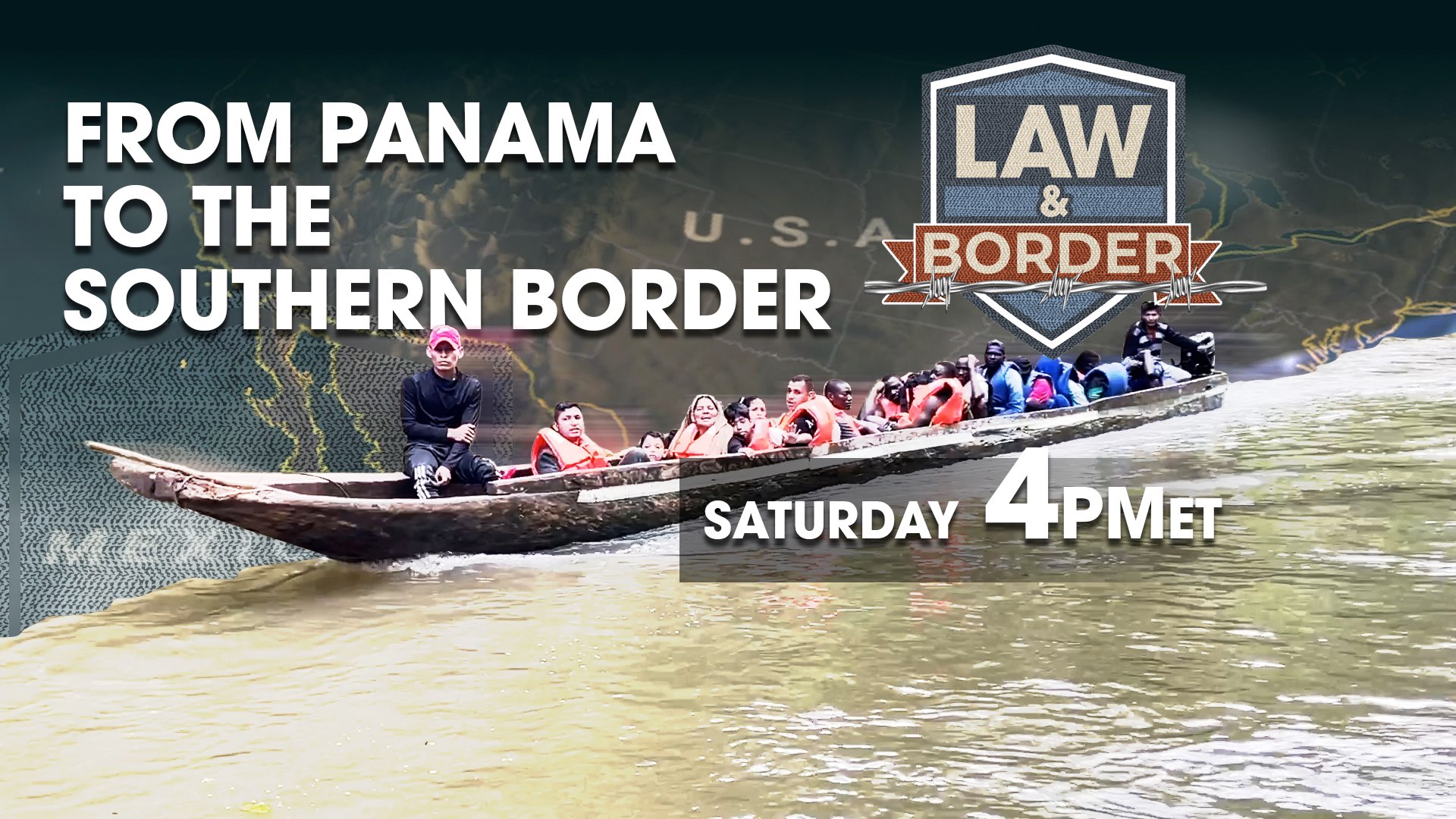 Ben Bergquam, the host of Real America’s Voice Law and Border, has reported on the actions of Republican Gregg Abbott after public pressure to DO SOMETHING about the Birder invasion that is unfolding in Texas.

In a series of posts and appearances, Bergquam has really led the way on our understanding of the situation.

here is the invasion that Bergquam captured: