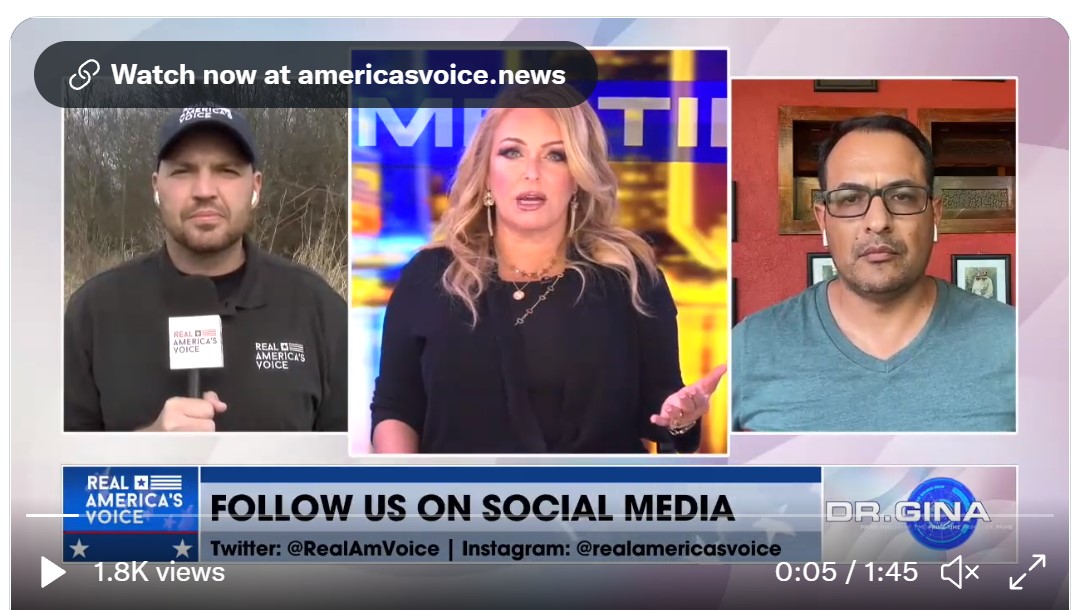 Ben Bergquam appeared on Real Americas Voice with Dr. Gina, on Wednesday, to deconstruct a familiar lie that is being pushed by Democrats- as an excuse for their open borders policies- a known Marxist who was actually against open borders!

“Ben Bergquam corrects the record on one of Left’s heroes, civil rights activist Cesar Chavez. The Left loves to talk about Chavez and open borders, but Ben shares the inconvenient TRUTH that he was actually AGAINST open borders. #BidenBorderCrisis“