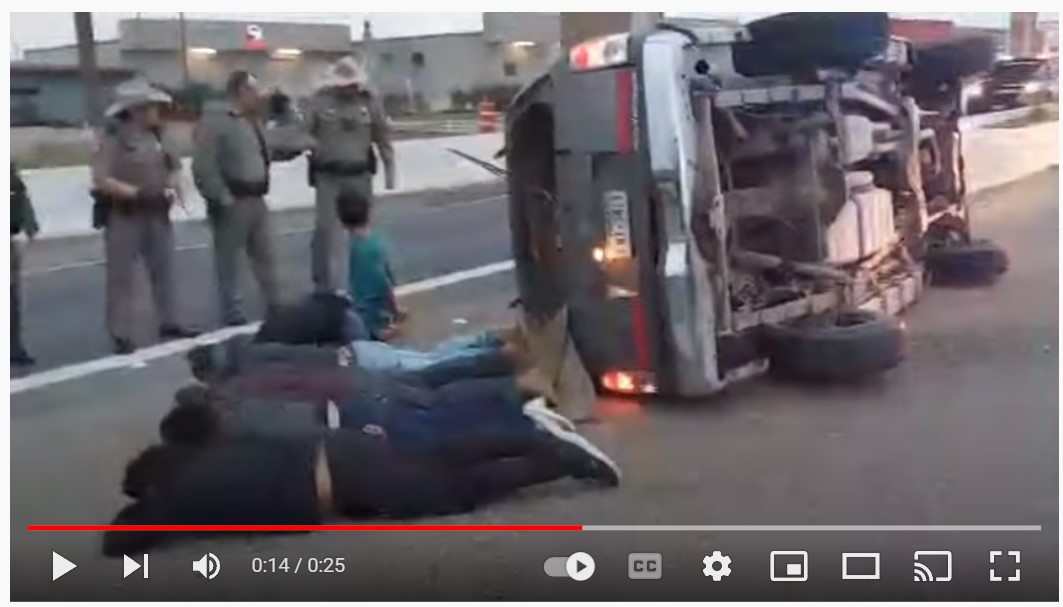 Soon the lineup of shows on Real Americas Voice will include ‘Law and Border’ with investigative reporter Ben Bergquam, the founder of Frontline America.

The show will come at a perfect time to educate the American voting population about the many dramas that are unfolding at the Southern Border of the United States, where Bergquam often exposes in his live reporting- many tales of government corruption and disastrous public policy being pushed by Democrat Joe Biden.

And which politicians support the Democrats? It is time to find out!

Bergquam posted a little teaser of an upcoming show in the series. A car chase has gone wrong for the bad guys:

More from her upcoming new show “Law and Border” only on @RealAmVoice …Cartel Smuggler high-speed pursuit ends in rollover crash with multiple injuries and arrests. Just another day in the life of law enforcement trying to protect their communities in the #BidenBorderInvasion! pic.twitter.com/NauschdSTp