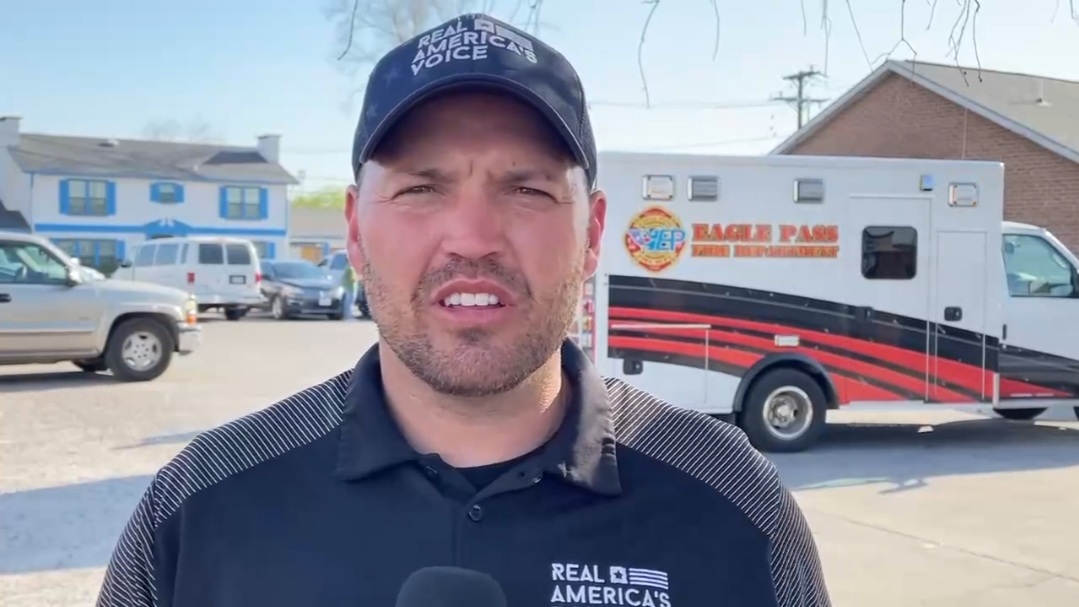 Ben Bergquam was filming for his series Law and Border, in Eagle Pass Texas, to investigate the Non-Government Organization(NGO) Mission Border Hope.  Bergquam said that, while no one from the group was willing to speak with him,  he had interviewed a woman who was 9 months pregnant and from Hatti, who was being attended to by the group and was seen being taken away by an ambulance service.

With America facing the fact that Biden plans to allow millions more illegal crossers into the country, it is a wonder what the burden will be for the medical system, since, as Ben uncovered, many of them are in need of medical attention.

The NGO’s- that Ben was investigating- has a mission, according to its website- that says:

“We are a non-profit agency located in Eagle Pass, Texas the border with Piedras Negras, Mexico. We believe that all God’s people are worthy of an abundant life and are willing to invest our presence, our prayers, and our gifts to help those in need.”

Showing a depressing scene of sick people, against the audio background of people coughing, and spitting up phlegm, Bergguam described what he saw at the scene, saying one woman vomiting onto a sidewalk, who also was picked up by a second ambulance.

Ben asked how much of a strain on our medical and educational resources is placed on the American people for the opportunity to bring in people, who are in our country illegally, and who are sick?

Adding to the illness he described-  he saw pregnant women, women with small children, and a group of ’40 people who were coughing incessantly’, all people who would eventually need treatment and attention.