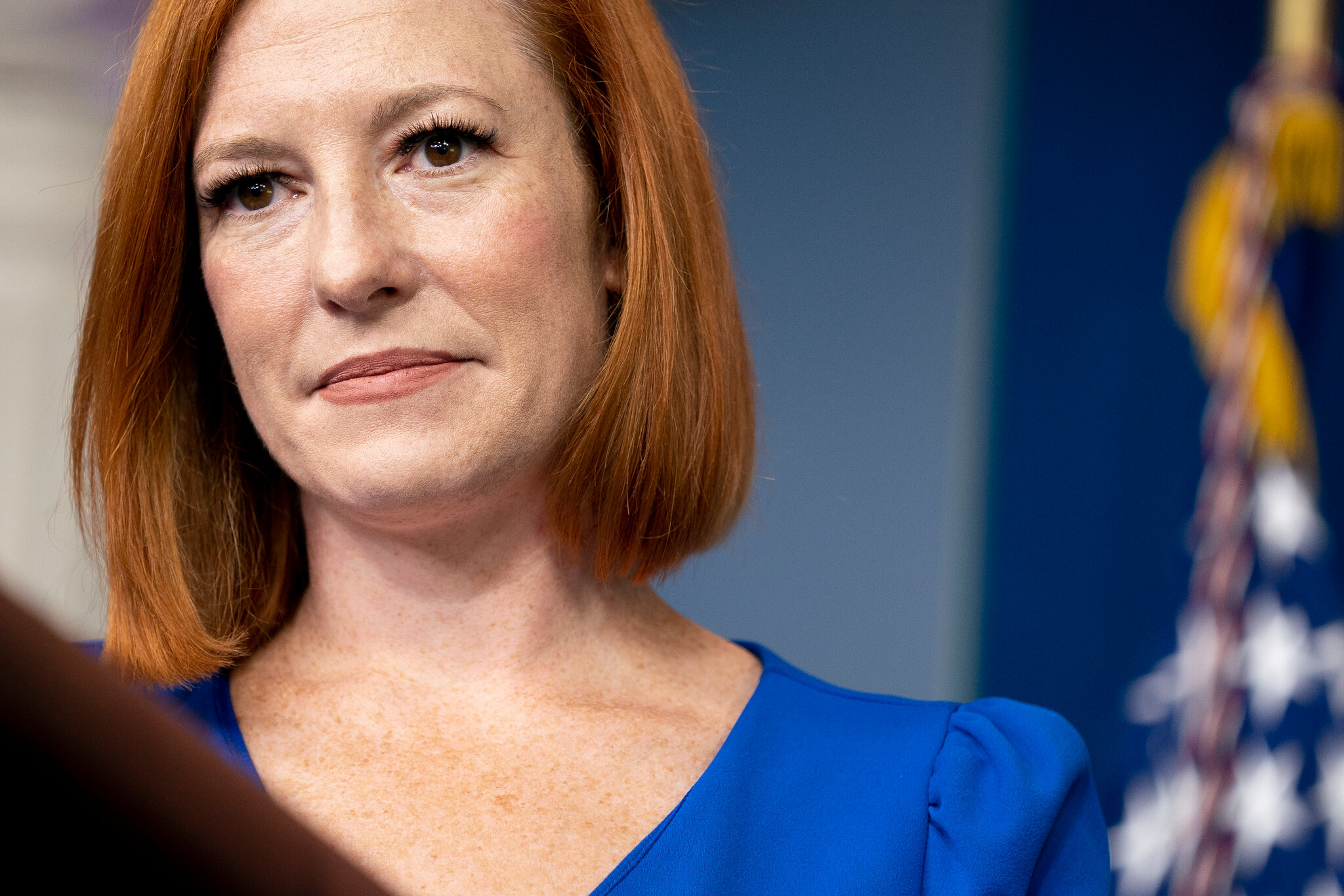 If the left didn’t have situational ethics or a sliding scale, they would have no ethics at all. And never before has this fact been drawn out clearly for the public to witness than right now.

At the same time the left is calling to drive Republicans out of the public square and out of public policy over fake claims of political violence- they are in fact- enabling and helping to promote hardcore political violence on the left.

The truth is that the division between the radical left and the rest of America is starting- and it starts with the amount of anti-American actions people will tolerate.

While the US House continues it’s  persecution of Republicans with their year-long witch hunt over the events of Jan. 6th, they are actually calling for insurrection and violence as evidenced by posts made by leftists like US Senator Elizabeth Warren, US House Rep Eric Swalwell, and US Senator Chuck Schumer.

They do not care about a real insurrection.

It is a serious situation, and one that Tom Fitton of Judicial Watch talked about Friday on his Weekly Update:

The leak of the Supreme Court draft opinion in the Dobbs v Jackson case is a dangerous obstruction of justice. And, it could very well lead to intimidation and violence directed at Supreme Court justices. Indeed, leftwing protestors reportedly plan to appear at the homes of conservative justices.

There must be a full investigation, but I’m not holding my breath when it comes to the Biden administration upholding the rule of law – especially when administration allies, including Sen. Chuck Schumer, have threatened the justices in the past.

In the meantime, let’s hope the rule of law prevails and the precious lives of unborn human beings can once again be protected under law.

We are directly involved in this case. In December 2021 we announced our amicus curiae brief with the Supreme Court in favor of overturning Roe v. Wade. Our brief, filed in support of the constitutionality of Mississippi’s Gestational Age Act, argues that states have the right under the Constitution to regulate abortion and protect unborn life (Dobbs v. Jackson (No. 19-1392)).

Our brief argues that the Supreme Court should overturn Roe and restore the regulation of abortion to the state: Despite creative judicial legislating, it is crystal clear that abortion does not involve war, peace, negotiation, foreign commerce, or taxation. Abortion fits squarely into the states’ sphere of objects that concern the “lives, liberties, and properties of the people.” Not being an enumerated power, the Roe Court did not have the authority to overturn the abortion laws of the states.

Additionally, our brief notes that Roe v. Wade didn’t provide clarity, but instead muddied the waters:

Far from creating a national consensus, Roe threw the states into a 48-year contentious legal battle. Even some abortion advocates eschew the injudicious method of federalizing abortion as short-circuiting a naturally evolving jurisprudence under state laws. As federal and state judges attempt to apply this Court’s precedents, a national landscape of inconsistent, inconclusive, and untenable rules have emerged. As a national policy, abortion jurisprudence is, in a word, a mess. Stubbornly holding on to unconstitutional precedent will never have a positive outcome. It is time to return abortion policy to the states where it belongs and where the democratic process can effectively work.

I pray that the justices will remain steadfast in the fallout from this egregious crime.