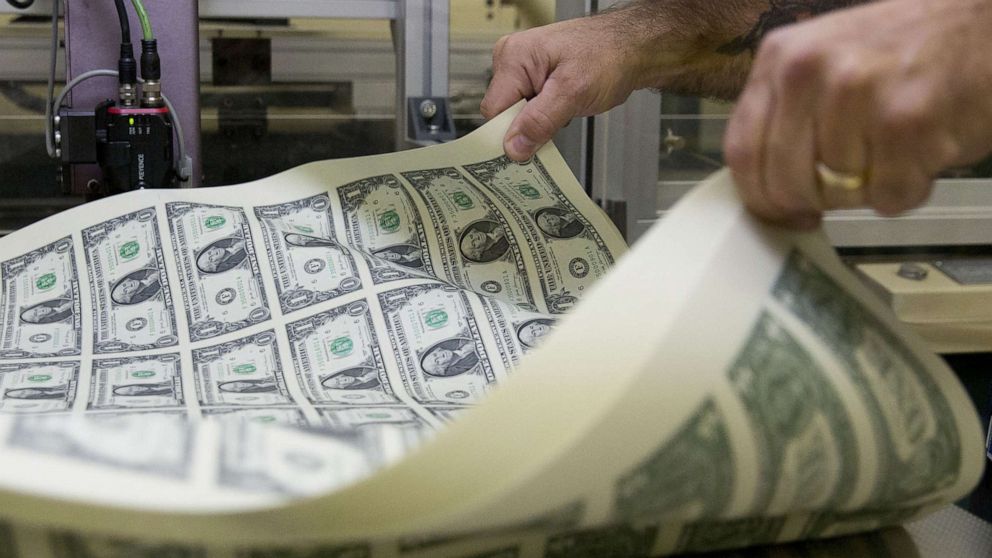 Ben Bergquam, the host of Real America’s Vice and frequent guest of the War Room with Steve Bannon, knows more about the details of the calamity that has befallen the  Southern Border of the US than the entire administration of Democrat Joe Biden knows.

Biden made a trip to the border that appeared to be a highly produced segment for a TV show, where there were no migrants anywhere to be found- which is convenient for a President who says there is no border problem.

It’s not really funny—- but… Biden made a joke out of his visit:

Biden’s visit happens at a time when law enforcement says that crossings are surging. Yet Biden’s reaction to the problems there results in the administration giving more taxpayer funds to his favorite leftist Non-Government Organizations (NGO) and charities- who are actually helping expedite the illegal crossings, as Bergquam and his network have exposed many times.

Perhaps POTUS should watch Bergquam’s show and follow his investigative reporting to hear about the many problems law enforcement of border towns are experiencing: WATCH HERE

CNN reported on Biden’s recent silly appearance at the border, which was the first time in his presidency that he has been to the area, and described what happened there as ‘tightly controlled”:

President Joe Biden visited the US-Mexico border on Sunday for the first time as president, but he did not appear to see or meet with migrants, including during a trip to a migrant respite center.

Biden spent several hours in El Paso in his first visit to the southern border as president, following growing outcry and criticism that he had not yet seen the crisis created by the record number of migrants trekking to the border firsthand. But that brief visit appeared largely focused on enforcement issues and speaking with border enforcement personnel. Reporters on the ground did not see any migrants at the respite center during the president’s visit there, nor along the motorcade routes throughout the afternoon.

Asked to explain the thinking behind having Biden visit this specific center and ultimately not meeting or interacting with any migrants there, a senior administration official told CNN, “There just weren’t any at the center when he arrived. Completely coincidental. They haven’t had any today.”

So that is weird- after the visit Biden announced that his friends and their nonprofits will be making some more money off of taxpayers to help ‘handle the problem”, according to the White House Fact Sheet:

“The Administration is also announcing that it is surging additional resources to the border and the region, scaling up its anti-smuggling operations, and expanding coordination and support for border cities and non-governmental organizations. Importantly, the actions announced today are being implemented in close partnership with Mexico and governments across the Western Hemisphere.

While these steps will help address some of the most acute challenges at the Southwest border, they will not solve all of the problems in an immigration system that has been broken for far too long. That can only happen if Republicans in Congress who have spent the past two years talking about border security quit blocking the comprehensive immigration reform and border security measures President Biden proposed on his first day in office, and opposing the billions of dollars in additional funds the President has requested for border security and management.”

For more details on how Biden is using tax funds: