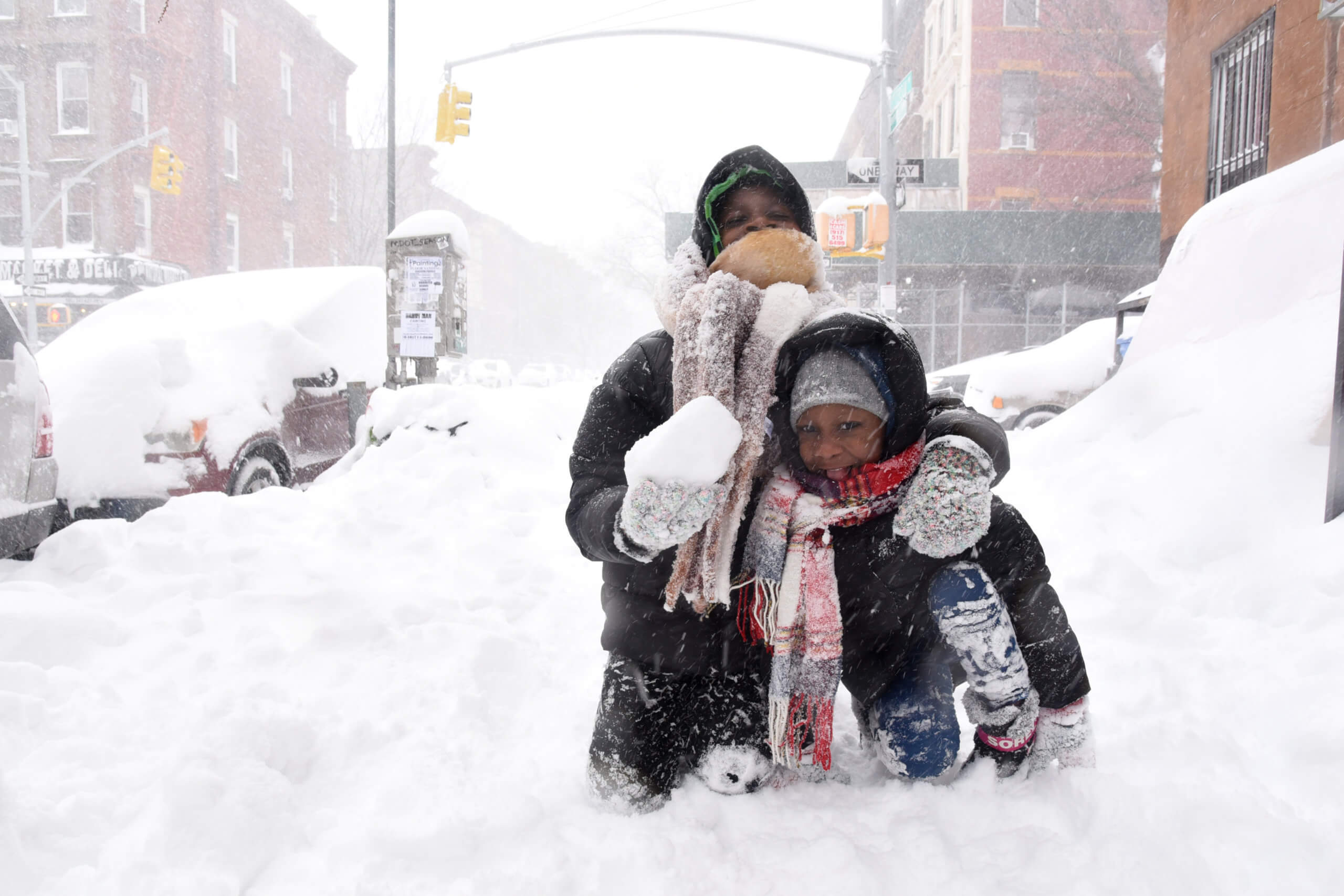 When Democrat Joe Biden talked about the dark winter of our discontent, he may not have understood how his weak leadership would result in his own pain and discomfort. Considering how the snowstorms have blasted the east coast this week, people should see a cautionary tale about who they vote for to run the government.

Key Point: This isn’t the first time Biden has ignored the safety needs of Americans in dangerous weather.

The fact is that Biden’s priorities are not the safety, comfort, or quality of life for Americans- and that is obvious at this point.

“The Senate returns to session today & Democrats have said 2 of their highest priorities are pushing Biden’s climate/social spending bill & working on voting rights legislation. These are extremely important issues that can greatly affect our nation,” reported The Hill on Tuesday, proving that Biden is not focused on much of anything that Americans need or want. PATTERN OF BEHAVIOR

CNN reported on the surprise 2022 snowstorm:

“The nation’s capital and surrounding regions received record-breaking snow Monday as a strong storm system works its way across the eastern US.The federal government in Washington, DC, was closed Monday, and weather-related disruptions are being felt across the country. Many schools have canceled classes, and the hundreds of thousands of customers are without power. Two children were killed when trees fell on houses.About 8.5 inches of snow was measured in Washington, making it the heaviest one-day snow total since January 2016 and eclipsing the one-day total from January 2019, CNN meteorologist Brandon Miller said. Capitol Heights, Maryland, recorded 11.5 inches of snow and Baltimore/Washington International Airport reported 6.7 inches.Where were the warnings? Where were the evacuation orders? Where is the emergency response?

Even Biden appeared to be somewhat surprised by the weather.

Some motorists remained trapped in their cars Tuesday morning after a 50-mile stretch of the interstate, one of the country’s busiest travel corridors, was closed south of Washington, D.C.

Forbes Breaking News posted footage of the Eastern US under snow:

According to Accuweather Weather Station, there is more to come:

“I’m convinced there will be a storm Thursday into Friday,” AccuWeather Chief On-Air Meteorologist Bernie Rayno said, adding that there remains some uncertainty in its exact track at this point.

Snow could spread from the Midwest into the Northeast Thursday night into Friday, he added, explaining that the storm is most likely to track up the East Coast. A storm path that far to the west would unleash snow over areas west of the I-95 corridor — and the interior mid-Atlantic and New England would be in for a dose of wintry weather. That scenario would also spell a stronger storm system.

So what will the response be from the White House?  How will they save people from this?  Biden ran on his promise that he was going to do so much better than President Donald J. Trump.

Biden, leader of the Democrat party- wasn’t called out for his lazy leadership in 2021:

And while the left propagandizes Biden’s actions as a sign of his manhood:

Humans are stranded without a rescue plan: