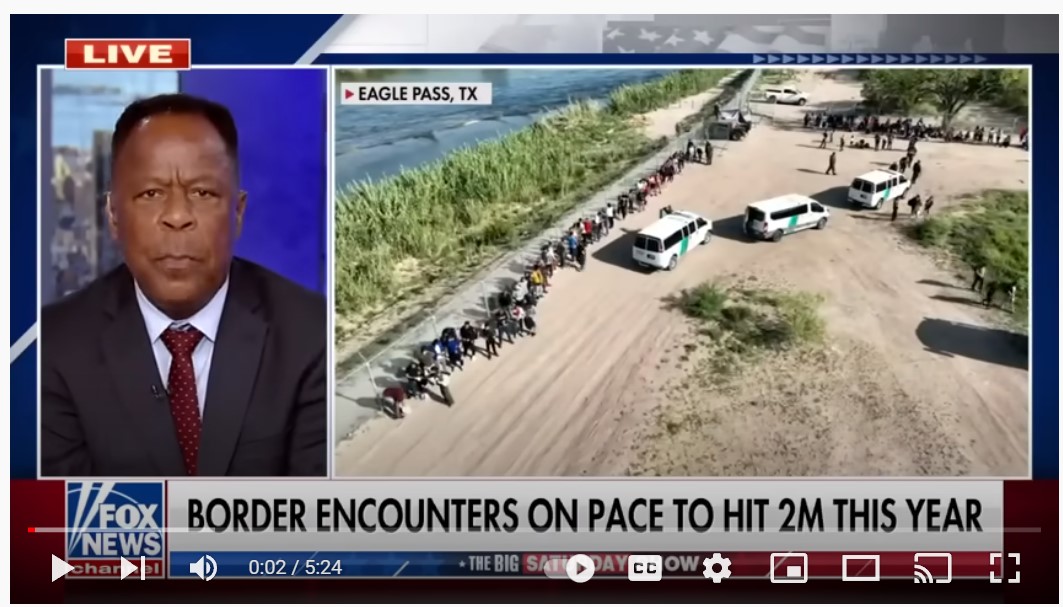 According to a recent Yahoo report:

The U.S. Customs and Border Protection released its June 2022 Monthly Operational Report showing record levels of border crossings are continuing, including a record-setting number of terrorist sightings and an increased number of unaccompanied children and illegal drugs found at the U.S.-Mexico border.

In the report, the CBP said there were more than 207,416 encounters at the U.S.-Mexico border for the month of June. While the overall number of border interactions is down from May’s all-time high of 239,000, it is the fourth month in a row of more than 200,000 encounters.

Of those total encounters, 26% were seeking to enter the U.S. after having “at least one prior encounter in the previous 12 months,” the CBP said. Also, 68% were single adults, without children or accompanied family members.

“The men and women of CBP keep our country secure by enforcing our immigration and trade laws at our ports of entry and along our borders,” said CBP Commissioner Chris Magnus.

That was confirmed by a FOX News report: