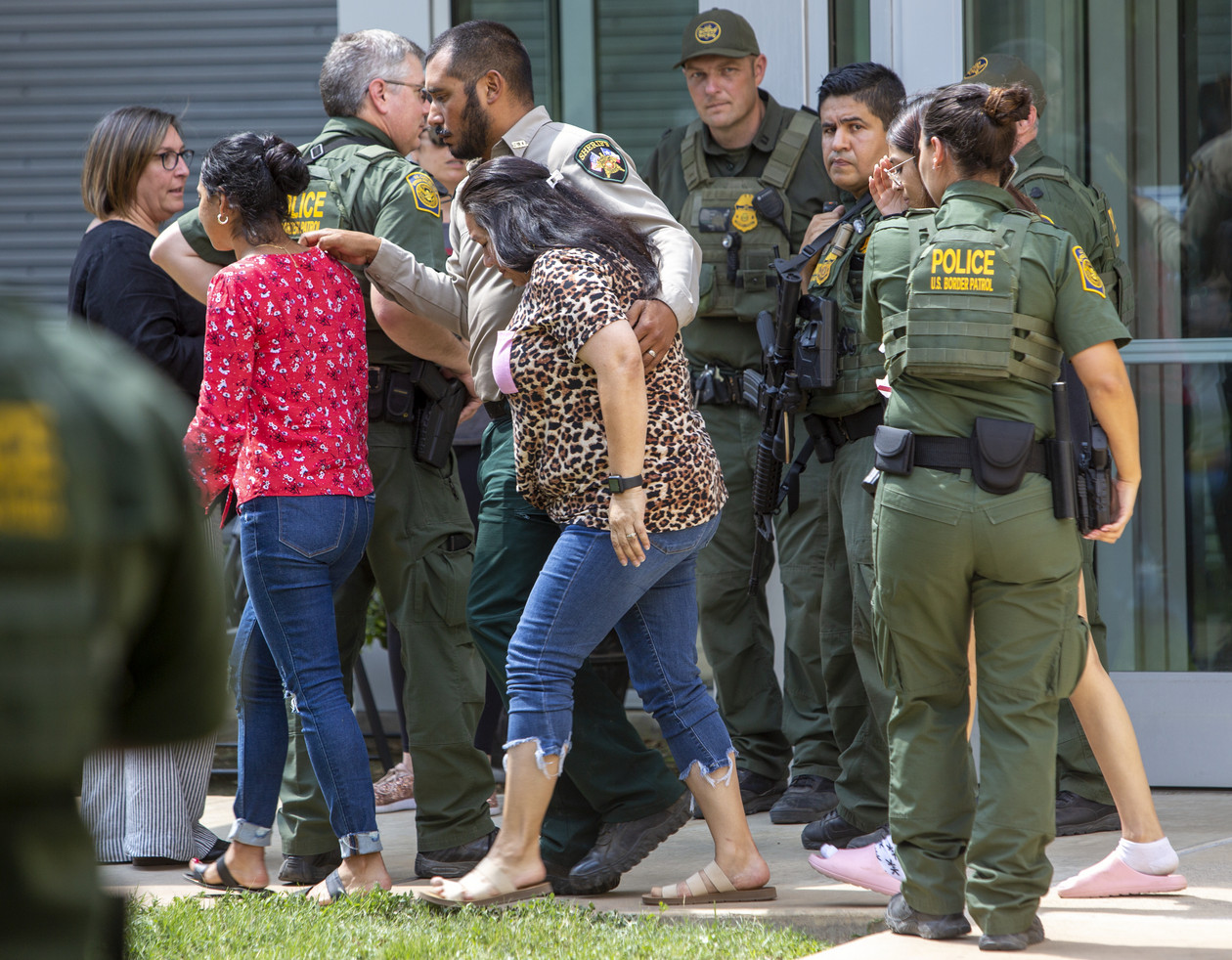 What we are finding out about what happened Uvalde Texas sounds like trying to make sense of the culture of a third-world police department led by a third-world government.

American exceptionalism in law enforcement, media and politics has vanished and the citizens of UValde are suffering upon suffering because of this communication breakdown.

And it is because a third-world foreign culture has invaded a small town- and all the laws of safety have been broken, and the leftist agenda has destroyed much of America’s ability to defend her people.

Bergquam is on the scene and breaking news about the actions of the police, the leftist agenda on police, the media, and about politicians like radical leftist Beto O’Rouke, who is running for Gov and grandstanding on the deaths of 19 children and two teachers.

“This is going to get ugly, this is a mess,” Bannon said.

“Headline, Uvalde Police and School District not cooperating with Texas probe of shooting. What have we been screaming about on GETTR and here? We need a timeline so we can dig into it. Abbott had a total clown show when he was down here,” Bannon said.

“One of their biggest DPS agents, before Abbott was here blaming local police, was frustrating and they didn’t have their facts. I got word there was no potential 911 call after the shooter shot his Grandmother. The timeline is a mess,” Bergquam said, breaking the news to Bannon.

America’s lapdog media is not serving the American people, but Bergquam is there and has been there.

“DPS is supposed to grill people before press conferences? Where is the 13 man SWAT team? And now that people are pressing them on details it is all falling apart,” Bannon said.

And you will not believe how leftist O’Rourke responded when he got removed from a press conference- that no one else reported on..

“Bergquam is down there and he will get us answers,” Bannon said.