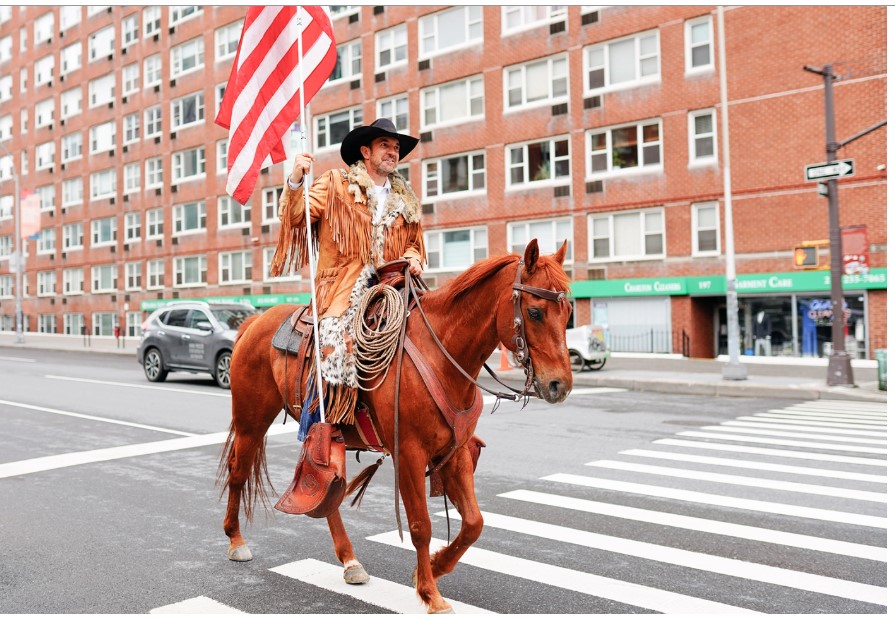 This is a transcript of the historic Quo Warranto case brought against Cowboys For Trump founder Couy Griffen to remove him from office using the 14th amendment after his federal trial over his actions on Jan. 6th, 2021.

Griffin represented himself against three people who were not in his county, yet the judge determined had standing for injury.

The judge had an obvious bias.