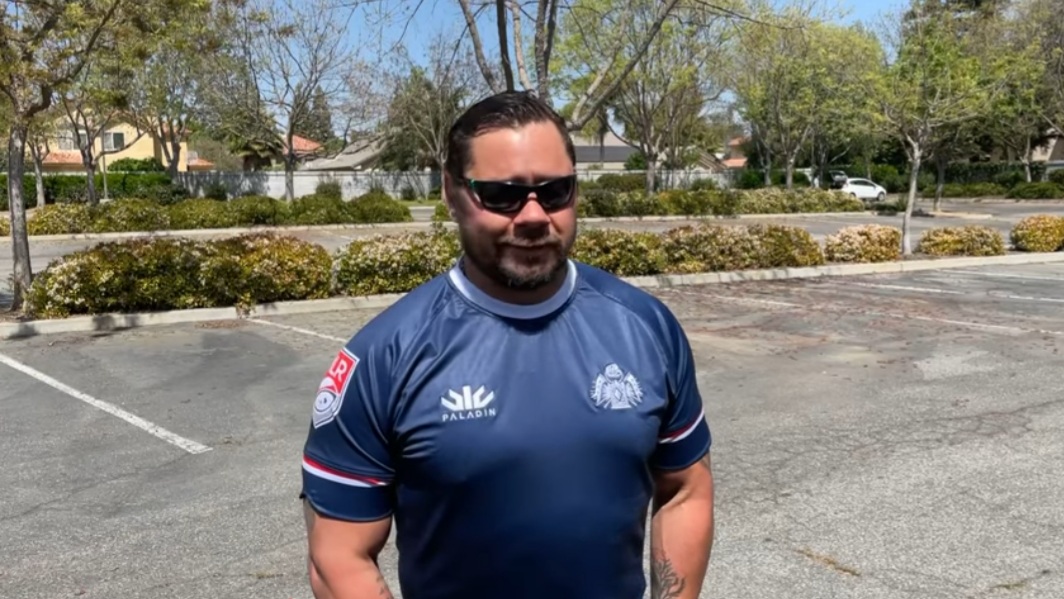 Ben Bergquam is the founder of Frontline America and a reporter for Real America’s Voice. He caught up with someone on Monday to bring viewers a special interview from a man who is the victim of leftist Cancel Culture.

“Rick Fitzgerald was fired from his position as a Fresno Police Officer after 18 years,” Bergquam said.

Fitzgerald was identified as a police officer by someone in the crowd, the media covered it, Fitzgerald was then fired from the Fresno Police Department, and denied an interview with ICE.

Fitzgerald said that he was not given an explanation for why he was fired.

“People need to be aware of the power of Cancel Culture. People have to start standing up. The money is one thing, so I don’t know if I will sue, but the message is the important thing,” Fitzgerald said.

“While the city is burning down by the left for the last 4 years, and no one gets arrested Fitzgerald gets fired for standing on a corner and watching a protest,” Bergquam said.

“He has been labeled everything from a racist to everything else. I think it sounds like he is being used as a Scape Goat. Please share this video if you want to stop this crazy leftist Cancel Culture,” Bergquam said.

“If you support traditional America, all of sudden you are done. Please support him at this link, and we all have to let the city council and Mayor of Fresno know how we feel about this. Everyone has to get off the couch,” Bergquam said.