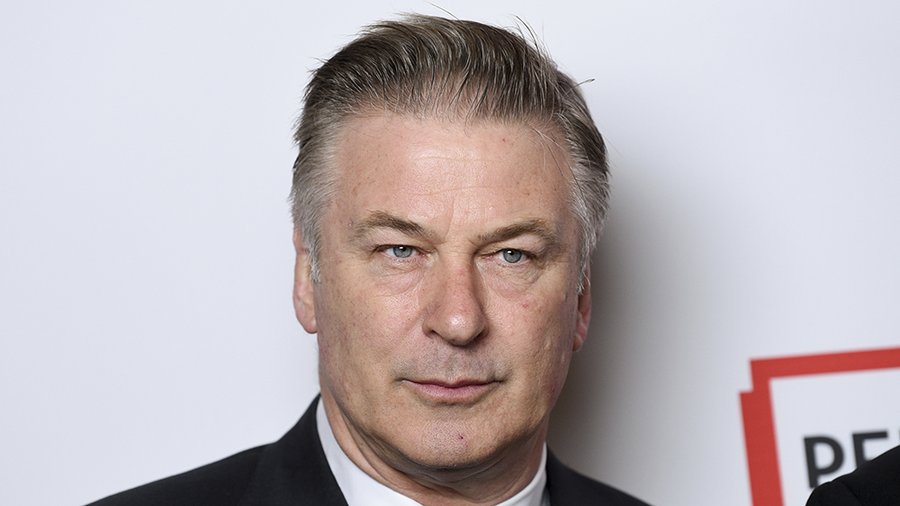 By now, everyone has heard the tragic news that a female filmmaker was shot dead on a movie set on Thursday, and Hollywood is devastated over a tragic accident. Actor Alec Baldwin was using what people thought was a prop gun and killed someone.

For a decade or more, we have heard nothing but leftists harping about their fears about gun safety from Hollywood, even while they make their livings off of violent ‘entertainment’ full of fake gun violence.

This story begs the question- If Hollywood uses so many guns, should they not be responsible for making their actors take gun safety lessons?

Ignoring the obvious, Hollywood celebrities flocked to social media on Thursday and Friday to virtue signal over the news of the shooting. Nowhere did any celebrity mention that playing with guns is dangerous. Did anyone in the entertainment business consider taking an NRA safety class before allowing a somewhat unhinged and responsible actor, known for erratic behavior and anger problems, to have a loaded gun?

No. The left is unhinged at the idea of the NRA and wants to defund them. Perhaps they should rethink that brilliant idea.

Help Hollywood find this: NRA safety measures for using guns, that every citizen should know.

Back to the virtue signaling:

In Variety’s reporting, they said the following:

The incident occurred on the set of “Rust,” an independent feature that was filming at the Bonanza Creek Ranch, a popular production location south of Santa Fe.

Hutchins, 42, was transported by helicopter to University of New Mexico Hospital in Albuquerque, where she died. Souza, 48, was taken by ambulance to Christus St. Vincent Regional Medical Center in Santa Fe, where he received emergency treatment for his injuries, according to the Santa Fe County Sheriff’s office.

The Sheriff’s office said in a statement that Hutchins and Souza “were shot when a prop firearm was discharged by Alec Baldwin, 68, producer and actor.” The Santa Fe New Mexican reported that Baldwin was questioned by investigators, and was in tears.

As unlikable as Baldwin is, there is no doubt that he did not intend to kill anyone on the movie set yesterday.

The left, who dwell in the land of make-believe, where they get to speak things into existence, will claim that they ‘practice excessive safety’:

Lesson one of firearms is never aiming a gun at anyone or anything you do not intend to shoot, even if the weapon has never been loaded. The arrogance of people playing with guns on a movie set- to not practice proper handling and safety measures- is absurd.

For some people, the light is starting to come on that Hollywood has a violence problem.

How about- stop playing with guns?

Where are the grown-ups in Hollywood? How will they change their behavior to prevent these tragedies?