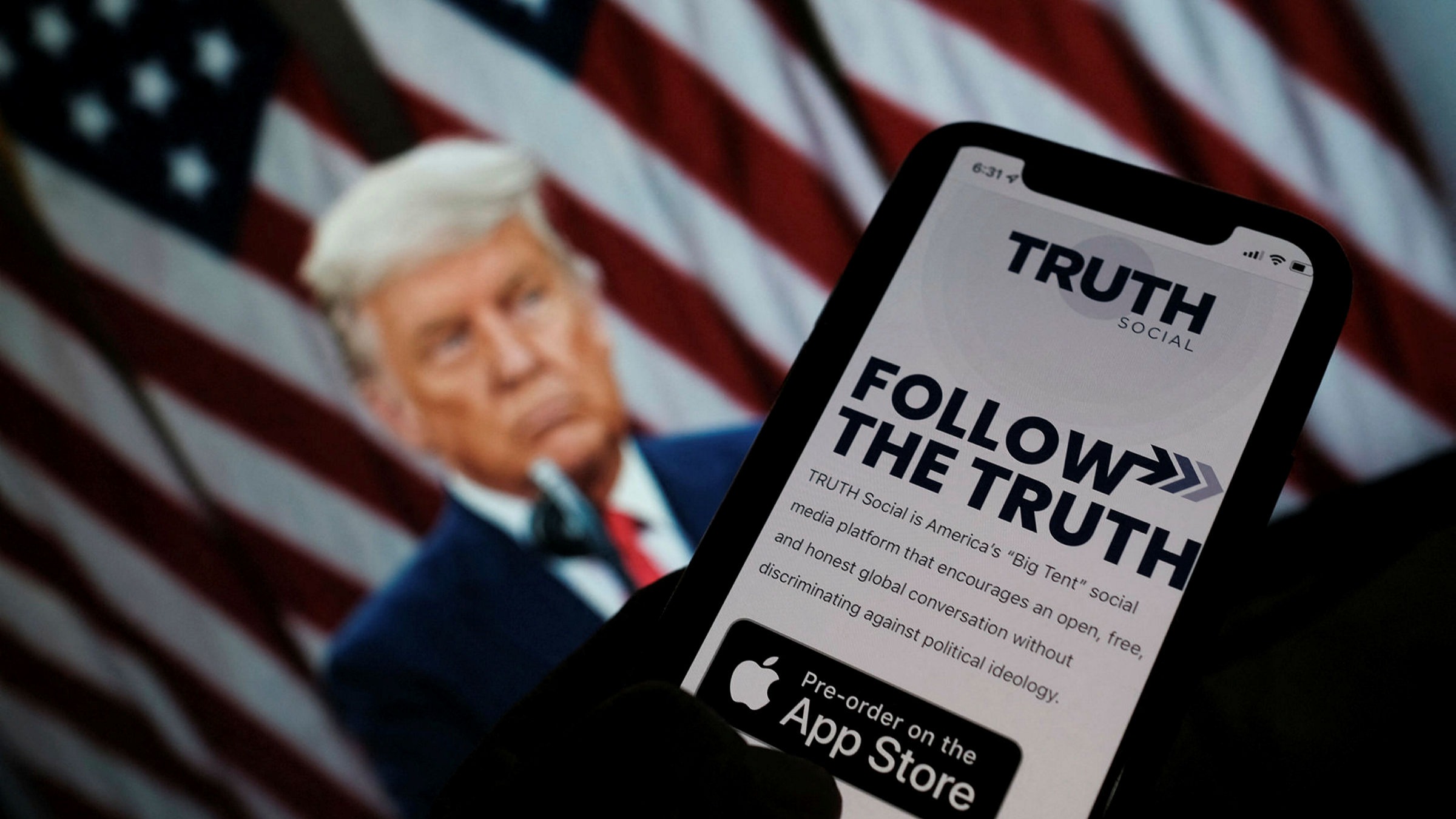 When Donald J. Trump opened his “office of 45” to directly communicate with Americans about his plans and ideas, the left was very upset.  Mostly they were upset because they believed in their hearts they had properly subdued their enemy with their ownership of the men and women who run social media companies and internet products.

The left even control most media and entertainment platforms, so Trump’s return to the public eye was impossible, as far as the left was concerned.

So for as upset as they were THEN, imagine how upset they are now that Trump has announced through his press secretary, Liz Harrington, and the Office of 45 that he is going to make a play to take over social media, TV and radio and the news.

Trump Media and Technology Group, Former President Donald Trump’s company, announced on Wednesday the launch of a new social network named TRUTH Social. A beta version will be available to invited guests in November and a nationwide rollout is expected in the first quarter of 2022, according to a press release. The company says its mission is to “create a rival to the liberal media consortium and fight back against the ‘Big Tech’ companies of Silicon Valley.”

“I created TRUTH Social and TMTG to stand up to the tyranny of Big Tech… I am excited to send out my first TRUTH on TRUTH Social very soon…” Harrington wrote, quoting Trump.

According to their website, the company has positioned itself as:

And he is going to replace network TV, a stronghold of advertising and organizing for the far left:

“The inevitable Trump SPAC deal is here. The merger with Digital World Acquisition Corp – which only IPO’d last month after downsizing its offering, will enable launch of new social network TRUTH plus “non-woke” streaming platform,” is a common posts from opponents of Trump’s, who believe that there is still a glimmer of hope that they can control him, finding issue with how the company is formed.

The financials were upsetting to the Never Trumpers

CNBC posted about the project: