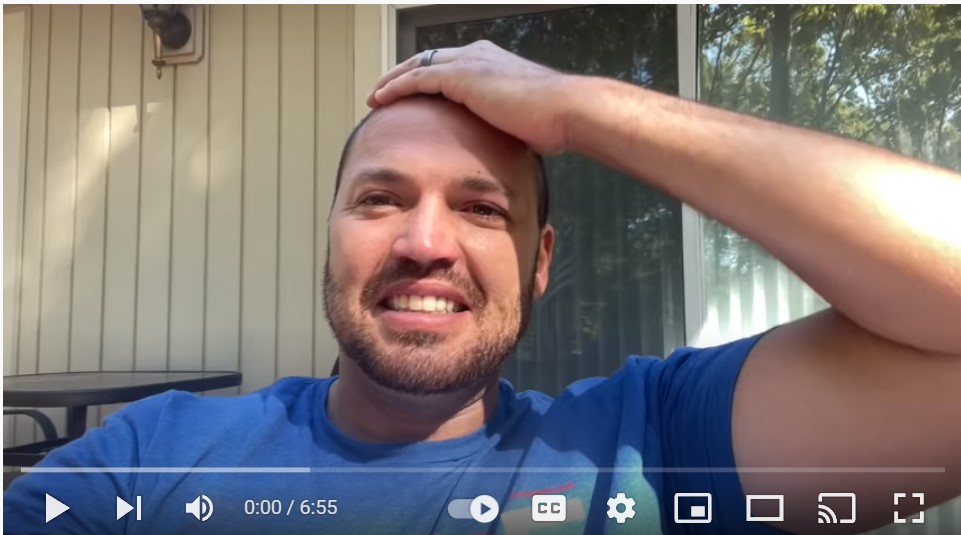 One of the downsides of reporting the truth about the border crisis that has been facing the United States of America- is that reporters, who believe in the truth face vicious attacks from numerous aggrieved parties. It takes a very courageous person to risk their livelihoods and safety to inform other people of the dangers they face.

In the following video Ben Bergquam, a reporter for Real Americas Voice and founder of Frontline America, talked about the trials and tribulations he had faced for the last two years when two reporters tried to stop Bergquam from reporting on his findings by setting him up with bogus charges of assault.

Bergkamp has been through the practice of lawfare to try to get him and his reporting canceled. He has been the victim of cancel culture- and he has been vindicated.

Watch the following video to hear about the lengths that Bergquam has gone to protect his reporting, and then please follow him @BenBergquam on GETTR and Twitter and Frontline America on Youtube: