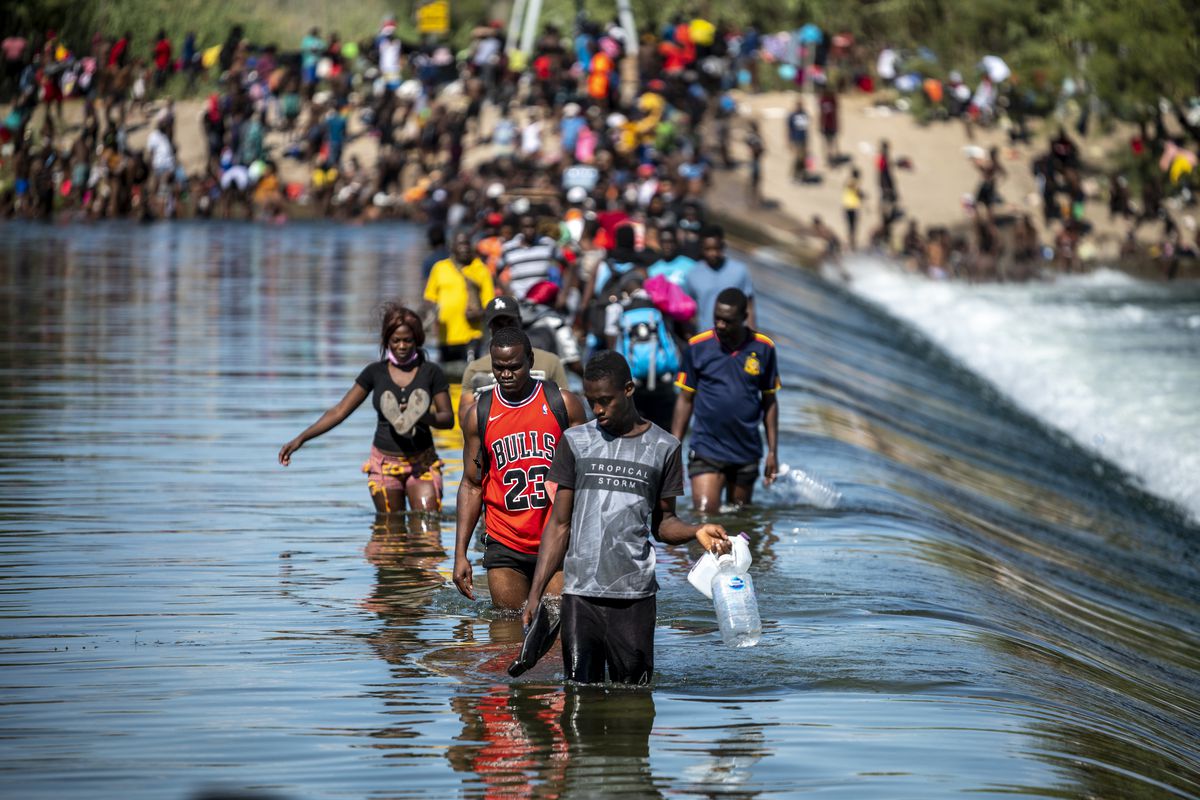 To aid in their attempt to paint everything as being ‘antisematic’ ahead of the 2022 midterms for the purpose of demonizing all of MAGA with fake hate crimes against the Jewish people, the radical left had figured out a way to bring up the horrifying holocaust into a discussion about DeSantis transporting illegal migrants to the left coast’s beach paradise for the wealthy.

Now the revenge from the allied leftist-media-Community organizers/ activists, with all of their political theater and their grassroots media marketing platforms- really begins.

The left has been all over the media painting a picture of how racist and antisemitic they believe the supporters of President Donald J. Trump are, going as far as having the ADL investigate Trump supporters and using their political power to declare Trump supporters as hateful bigots.

Last week the propaganda about antisemitism in the MAGA community really elevated with a story from the leftist – Soros-funded Anti-Defamation League:

The ADL, through it’s funders, is directing the propaganda campaign:

The message is being picked up by Democrats, who are using the smear campaign for political theater, as this candidate for Florida Gov.

And of course, the Proud Boys are involved, standing out in plain sight- while they are operating as activists openly dressing up in ‘NAZI’ gear, right? :

Kyle Becker caught CNN in the act of creating similar propaganda being used about DeSantis and the illegal migrant crisis and reported on it:

From Becker’s article, shows how CNN is inserting hate crimes into the conversation:

“On Thursday morning, CNN host John Berman had on documentarian Ken Burns to discuss his film “Defying the Nazis: The Sharps’ War” and asked him about how DeSantis’ publicity campaign is comparable to the Nazi holocaust,” Becker wrote for Becker News, adding a clip of a CNN segment where the topic was brought up.

“This is history,” Berman said. “All of your documentaries are about history. But all of them also make you think about where we are exactly now. And we woke up to the news this morning that governor Ron DeSantis of Florida sent two plain loads of migrants to Martha’s Vineyard off the coast of Massachusetts, including kids and whatnot. And I’m not saying this is not a one for one. This is not a parallel here in any way, but it does address some of the same themes that are part of this documentary.”

“Well, it’s the abstraction of human life,” Burns remarked. “It’s basically saying that you can use a human life that is as valuable as yours or mine… and to put it in a position of becoming a political pond in somebody’s authoritarian game. This is the coming straight out of the authoritarian playbook. This is what’s so disturbing about DeSantis is to use human beings, to weaponize human beings for a political purpose. It’s like when somebody disagrees with him in Florida, like the Walt Disney company, he punishes them.”

And local Florida News is also promoting the idea that Republicans are a hate group:

And digital media has joined them in spreading the message:

SO- IS LOVING AMERICA REALLY ANTISEMITIC? No.

With their chartered flights and buses carrying illegal aliens to elite coastal enclaves like Martha’s Vineyard and liberal sanctuary cities like New York City and Chicago, they have single-handedly exposed the left’s hypocrisy on border security and illegal immigration.

The left’s furious, yet impotent, backlash to these moves has been a textbook example of hyperbole meant to inflame and divide rather than deal with a historic border crisis.

But California Gov. Gavin Newsom’s reaction probably takes the cake. He called on Attorney General Merrick Garland to investigate DeSantis and Abbott for, get this, “kidnapping.”

DESANTIS WAS RIGHT TO SEND MIGRANTS TO MARTHA’S VINEYARD. WE NEED TO BRING BORDER CRISIS TO DEMOCRATS

“I urge US DOJ to investigate whether the alleged fraudulent inducement would support charges of kidnapping under relevant state laws,” Newsom wrote.

These claims are false. Numerous journalists, Fox’s Bill Melugin among them, have reported that these illegal aliens are voluntarily accepting these travel opportunities, and are often enthusiastic about traveling further into the interior, away from the border.

What the left demands is victory over America First policies. If people do not get out and vote in the coming mid-terms, this propaganda will continue to be used against our children and us for the rest of the time. And will you be able to tell your children that you stood up against it?

Because if you are not a radical leftist- it is coming for you.