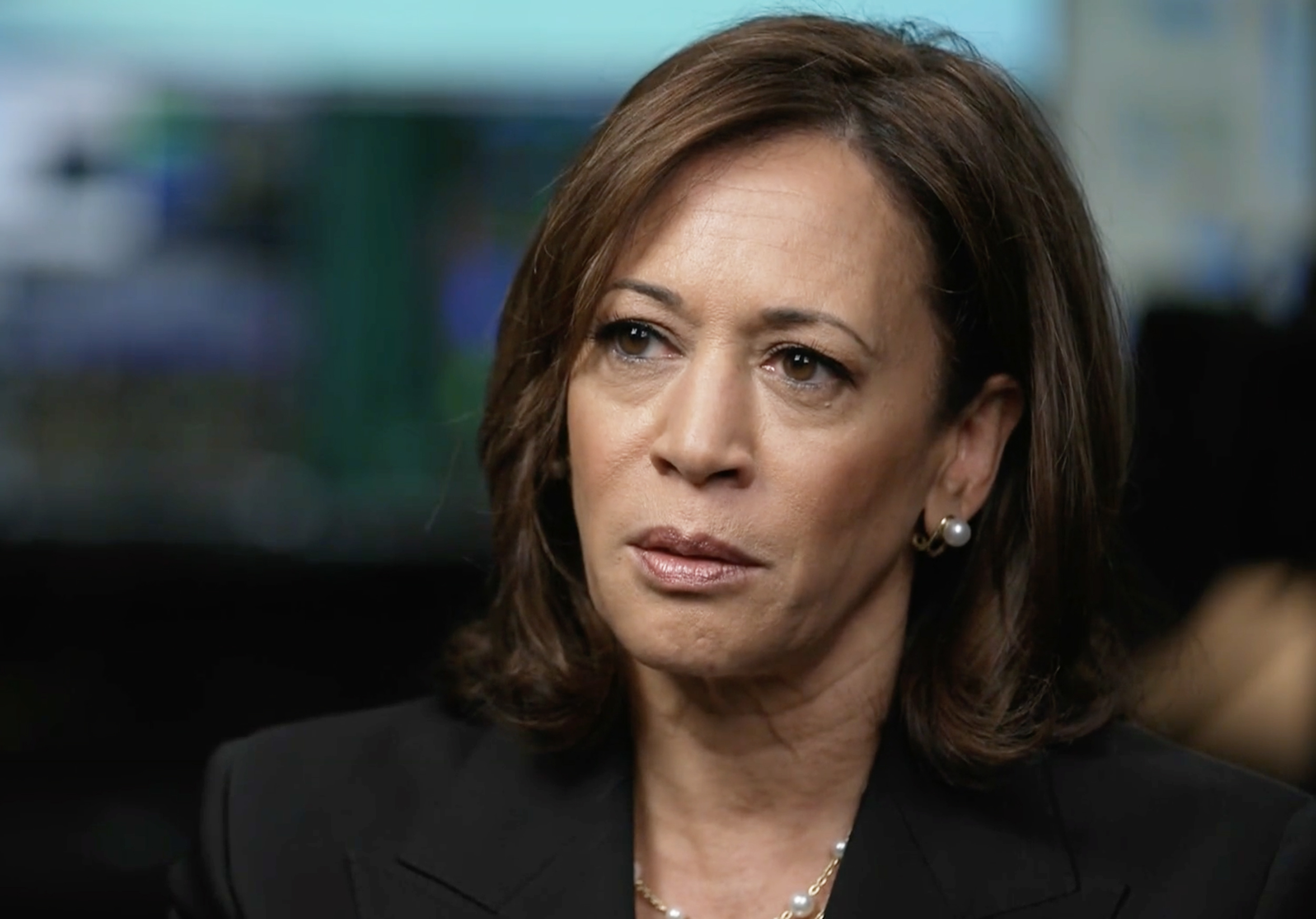 From the Daily Signal:

Another busload of migrants was dropped off in front of Vice President Kamala Harris’s D.C. residence Saturday morning, the third in just a week as Republican Governor Greg Abbott of Texas continues to bring the border crisis to the Biden Administration.

Video footage shared by an NBC reporter on Twitter appears to show the arrival of a bus outside the Naval Observatory carrying about 5o men, women and children who are believed to be from Venezuela and Nicaragua.  Another six buses arrived in New York City from El Paso putting further pressure on sanctuary cities and the Biden administration to recognize the ongoing problems on the southern border, according to the New York Post.

“The Biden-Harris Administration continues ignoring and denying the historic crisis at our southern border, which has endangered and overwhelmed Texas communities for almost two years,” said Abbott in a press release. “Our supposed Border Czar, Vice President Kamala Harris, has yet to even visit the border to see firsthand the impact of the open border policies she has helped implement, even going so far as to claim the border is ‘secure.’ Texas will continue sending migrants to sanctuary cities like Washington, D.C. until President Biden and Border Czar Harris step up and do their jobs to secure the border,” Abbott promised.

On Sunday, Harris declared to NBC’s Chuck Todd that the border was “secure” despite 2 million encounters in this last year, a point quickly challenged by border patrol agents. “Well, since we have apprehended over 2 million aliens so far this year, which is a record, and the year is not over, and we set a single-day apprehension record just last week, I believe, that does not exactly scream that our borders are secure,” a border patrol agent told Fox News Digital. (RELATED: Illegal Migrant Says ‘The Border Is Open’ Despite Kamala Harris Calling It ‘Secure’)

The agent further clarified to Fox News that the single day apprehension was “over 8,000” and, he added, that was merely the number of aliens they caught, it did not include the “getaways.”

Abbott stated in his press release that the busing strategy, dubbed Operation Lone Star,  is “part of the state’s ongoing response to President Biden’s reckless border policies that are overwhelming border communities in Texas. He indicated that since they adopted this busing strategy in April, over 10,000 migrants have been transported to “sanctuary cities.”

“Operation Lone Star continues to fill the dangerous gaps left by the Biden Administration’s refusal to secure the border. Every individual who is apprehended or arrested and every ounce of drugs seized would have otherwise made their way into communities across Texas and the nation due to President Biden’s open border policies,” Abbott’s press release stated.