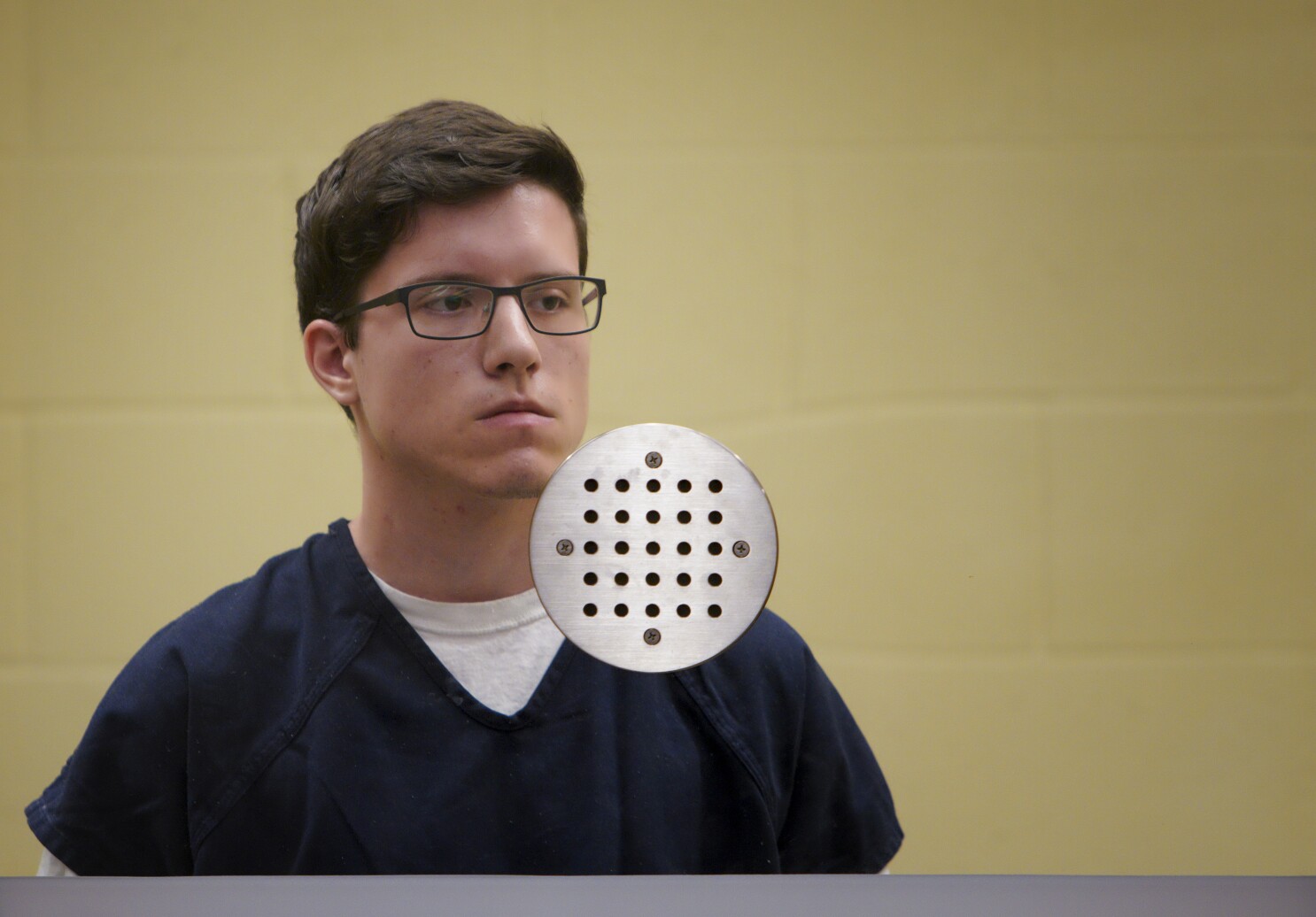 The following is a press release from the Department of Jusitce, unedited and without commentary:

John T. Earnest, a California man who entered the Chabad of Poway on April 27, 2019, opened fire and killed one woman, injured three others, and attempted to kill 50 others, was sentenced today in the Southern District of California to life followed by 30 years in prison for his crimes.

“All people in this country should be able to freely exercise their religion without fear of being attacked,” said Attorney General Merrick B. Garland. “This defendant’s horrific crime was an assault on fundamental principles of our nation.  The Justice Department is steadfast in its commitment to confronting unlawful acts of hate and to holding perpetrators of hate-fueled violence accountable.”

“Hate has no place in our society and bias-motivated violence will not be tolerated,” said Assistant Attorney General Kristen Clarke. “By committing these heinous and senseless acts of violence against Jewish and Muslim community members, this defendant violated our most basic American ideal: all persons are created equal. The Department of Justice is committed to aggressively prosecuting bias-motivated violence and will continue partnering with state and local law enforcement to ensure that those who seek to engage in violence based on bias are held accountable for their crimes.”

“Today we stand with the family of Lori Gilbert Kaye, the injured, and all who suffered as a result of the defendant’s heinous crimes,” said U.S. Attorney Randy Grossman of the Southern District of California. “The United States Attorney’s Office and our law enforcement partners reject all forms of hatred and prejudice, and we will relentlessly pursue justice for the victims of bias-motivated violence.”

According to court documents, after several weeks of planning, on the morning of April 27, 2019, Earnest drove to the Chabad of Poway synagogue, where members of the congregation were gathered for religious worship. Earnest entered the building armed with a Smith and Wesson M&P 15 assault rifle that was fully loaded with a 10-round magazine. He wore a chest rig which contained five additional magazines, each loaded with ten rounds of ammunition. Earnest opened fire, killing one person and injuring three other members of the congregation, including a then eight-year-old child. After Earnest emptied his initial magazine, several congregants rushed at Earnest. Earnest fled in his car and, shortly after, called 911 and confessed that he had “just shot up a synagogue.” Earnest was apprehended by local law enforcement who found the rifle and additional ammunition in his car.

Investigators found a manifesto written by Earnest and posted on the Internet shortly before the attack. In the manifesto, Earnest made many anti-Semitic and anti-Muslim statements, including expressing a desire to kill people because of their Jewish faith, and regret that he could not kill more.

Earnest also admitted that on March 24, 2019, he attempted to set fire to the Dar-ul-Arqam mosque in Escondido, California, because of his hatred of Muslims and the religious character of the building. Seven missionaries were asleep in the mosque, but no one was injured.

The court ordered that the federal sentence will run consecutive to the state sentence. The court further recommended that Earnest serve his term of incarceration in a federal facility.

The case is being prosecuted by Assistant U.S. Attorneys Shane Harrigan and Peter Ko, along with Deputy Chief Rose Gibson of the Civil Rights Division. The FBI, ATF and San Diego Sheriff’s Office conducted the investigation.