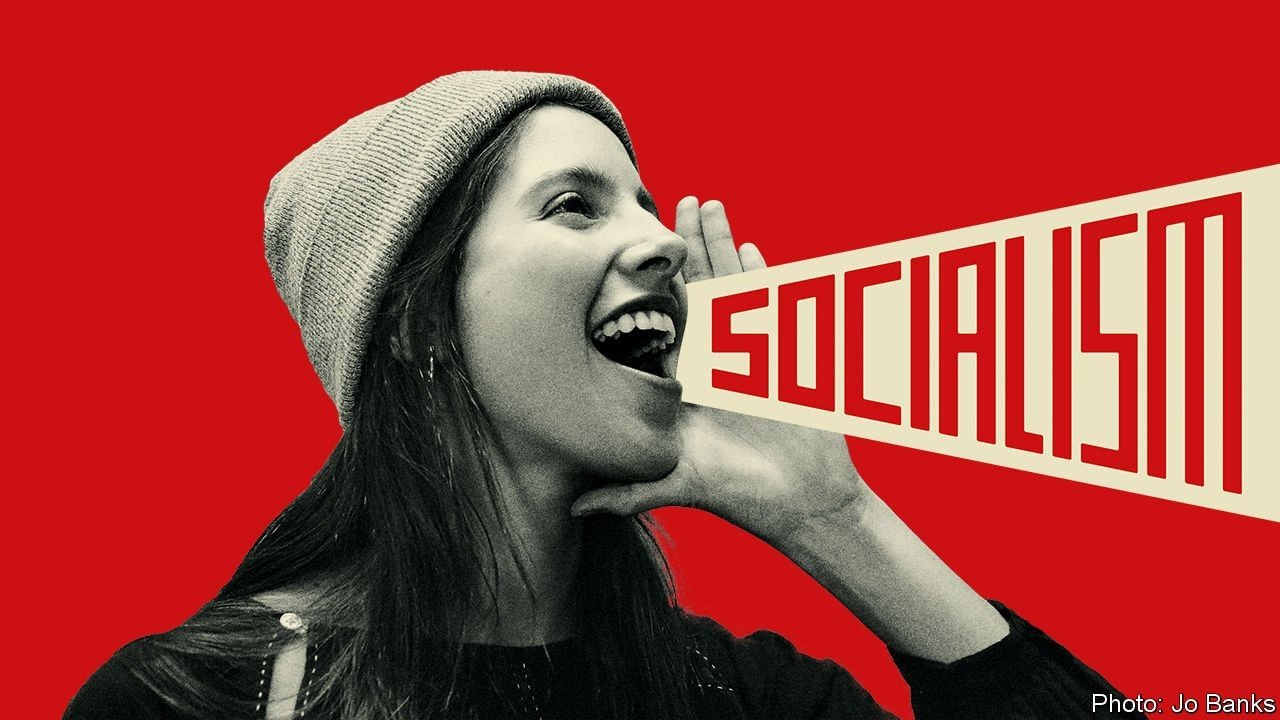 The Democrats love to spend other people’s money, and yet most Democrat voters do not understand how their utopian ‘big government’ policies have robbed the average American of being able to afford a good quality of life. ‘How is that possible, many people wonder, that if the Government is spending so much taxpayer money on social programs and handouts that so many people are poor and homeless?

“Housing in the US is getting “simply unaffordable.” And it has gotten far worse over the past year. Thanks to BAD government policies,” reported confounded interest.net making a great point.

Key Point:  The problem is that the handouts are going to the government elite and their cronies, not to the people they say they are going to support.

Even after dodging a bullet with the death of ‘Biden’s Build Back Better’ fantasies- Americans need to remember that our personal wealth is being monitored and influenced by big government interests. Consider this recent post about Janet Yellen- a boring- but important power player.

The Build Back Better plan was to hire 80,000 IRS workers to monitor our bank accounts- and that is not a conspiracy theory. It is real.  Here is proof:

But progressives can not stop themselves from demanding our money- even if they have to beclown themselves to beg for it.

Warren, a civil servant- a taxpayer burden, believes that that the working-class people in the US should pay for babysitting to get the economy working for the working class.

Read it and weep:

Warren has no understanding of the reality working-class people face because, to be honest, she doesn’t work. She just talks about other people who are working.

The problem we face are a result of too many government-dependent people in the US government. Here is a great article that explains it well:

Housing in the US is getting “simply unaffordable.” And it has gotten far worse over the past year. Thanks to BAD government policies.

While wage growth is positive, inflation is sucking the life from consumers. REAL average hourly earnings growth is -2.0133%. Even worse, home prices are rising at a 14.12% pace in REAL terms. So, wages are losing to inflation and housing is pulling away from renters in terms of affordability.`

So it is not surprising that the University of Michigan consumer survey for “Buying Conditions For Housing” remains below 100 (meaning that more people think buying conditions for housing are negative than positive). With the Case-Shiller National home price index growing at a 19.51% YoY pace, it is no wonder that consumers are getting scared of the housing market.

Could someone like Janet Yellen and Elizabeth Warren understand the cause and effect of their big government overspending and directing to their cronies- and our problem with affording to own property? Apparently not.

Michelle Tandler, a woman who identifies herself as a Moderate- Liberal- posted a great expose on Twitter about the homelessness she has seen in her neighborhood in San Francisco:

She clearly understands the problem and reported on it.

Here is what confuses me about San Francisco.

We have the most liberal, left-wing government & population in the country. We have a $13B budget. And we have 8,000 people sleeping in the rain this week. Can someone please explain this to me?

What do progressives stand for, exactly? I thought it was about making things more fair. About standing up for the little guy. About human rights, equality (equity?), compassion. San Francisco (to me) looks like the least compassionate city on the planet.

The slums of Mumbai look cleaner than the streets of downtown SF. This isn’t just the Tenderloin – it’s SOMA, parts of the Mission, Dogpatch… We have thousands of people wandering around – looking like they are on the brink of death. This is why ppl use the term Zombie.

Even liberals understand that the Democrat’s tax and spending public policies are the problem.  Until people stop voting for corrupt politicians in the Democrat Party, we can expect more control over our own wealth building and home buying.