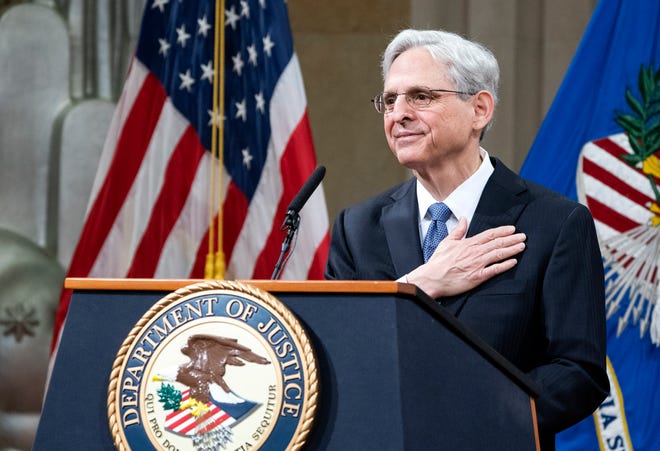 Under Safe Childhood, the US Department of Justice has prosecuted a US Citizen who attempted to molest an 11-year-old boy in Vietnam.

CONSIDER THIS: The US Department of Justice, under Democrat Joe Biden, is ignoring massive child trafficking and crimes against children on the southern border.  At the same time, they are busy framing American parents who are concerned about the sexual exploitation of their children in public schools, as domestic terrorists.

How about the fact that Joe Biden and his administration ignores all crimes against children in Mexico.  Someone pass him this video:

And now we discover the DOJ is busy protecting foreign children under something called Project Safe Childhood. Child exploitation is a heinous crime, everywhere- including the USA.

According to a DOJ Press statement:

A U.S. citizen residing outside the United States was sentenced today to 108 months in prison for attempting to molest an 11-year-old boy in Vietnam.

Park was prosecuted in this case following a 2013 amendment to a federal criminal statute that prohibits U.S. citizens residing abroad from committing sex offenses against minors. Park, who resided outside the United States without returning from March 2003 until his arrest in this case in January 2016, challenged the constitutionality of this provision. In September 2019, in the first appellate opinion to consider the issue, the U.S. Court of Appeals for the District of Columbia Circuit upheld the application of this statute to the facts of this case.

According to court documents, Park has multiple prior convictions for offenses against minors. In 1987, he was convicted in Connecticut of two counts of injury or risk of injury to children, and one count of sexual assault in the second degree, for which he received concurrent sentences of ten years’ imprisonment, and served five years in prison, then was released, violated probation, and was re-imprisoned. In 2003, he was convicted of attempted corruption of a minor in Cuba and served more than two years in prison. According to court documents, the defendant repeatedly acknowledged having a sexual attraction to boys nearing or going through puberty.

This case was brought as part of Project Safe Childhood, a nationwide initiative to combat the epidemic of child sexual exploitation and abuse launched in May 2006 by the Department of Justice. Led by U.S. Attorneys’ Offices and CEOS, Project Safe Childhood marshals federal, state, and local resources to better locate, apprehend, and prosecute individuals who exploit children via the internet, as well as to identify and rescue victims. For more information about Project Safe Childhood, please visit www.justice.gov/psc.