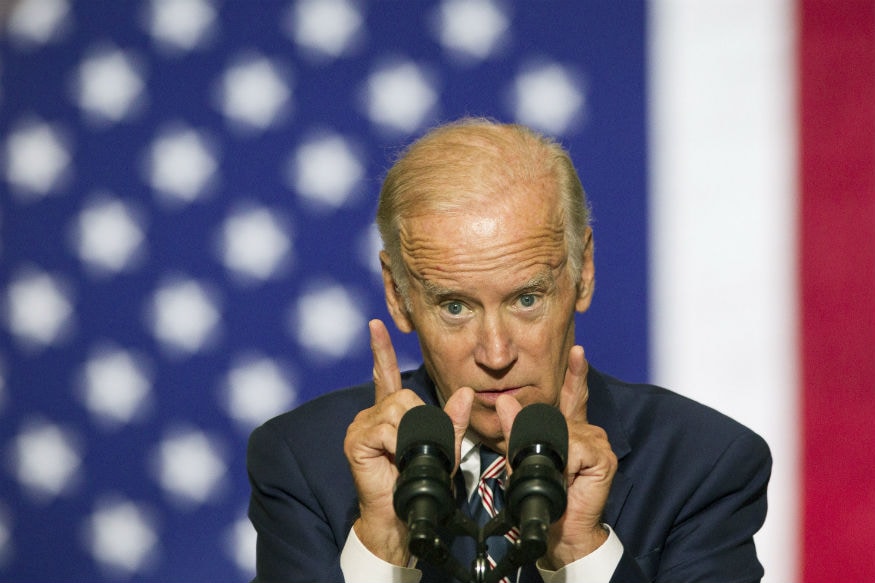 Democrat Joe Biden had a humiliating performance during his latest Town Hall show; however, few Americans witnessed it because, according to the ratings, less than 270,000 even cared about Biden enough to watch.

The man who claims he secured ’81 Million American votes’ can not draw a crowd the size of a sports game, even during a time of great upheaval in American society and culture.  It is very curious.  And people need to see their Commander in Chief and how well in touch he is with what is happening at the highest levels of government.

Key Point: Biden appears to have little connection to actual policymakers at the White House. Here is proof.

The Hill reported on the rating disaster:

President Biden turned to CNN to perform a town hall on Thursday night, marking the second time the White House has chosen the network in the past three months in this kind of format.

And the ratings were horrific, even by Biden’s standards.

According to early numbers from Nielsen Media Research, the Biden town hall from Baltimore, which was moderated by Anderson Cooper, delivered just 1.2 million viewers from 8 p.m. ET to 9:30 p.m. In the younger demographic (25 to 54-year-olds) that advertisers covet most, the commander in chief commanded a paltry 271,000 viewers.

Hannity reported on the clown show:

“Several White House officials were dispatched Friday to clarify comments made during President Biden’s televised Town Hall event on a series of issues including the supply chain crisis and Taiwan,” reported Hannity.com.

When asked whether he would deploy the National Guard to drive trucks, Biden replied: “The answer is yes, if we can’t move to increase the number of truckers, which we’re in the process of doing.”

“We are not actively pursuing the use of the national guard on a federal level,” a White House official later told Fox News.

“There is no change in our policy,” a White House spokesperson told Fox News. “The U.S. defense relationship with Taiwan is guided by the Taiwan Relations Act.”

According to Fox News, who reported on Biden’s poor performance:

The White House clarified a number of statements President Biden made during a live town hall Thursday night, walking back his vow to call in the National Guard to aid the congested supply chain and his suggestion that the United States would defend Taiwan from a potential attack from China.

The White House told Fox News on Friday that “requesting the use of the national guard at the state level is under the purview of Governors.”