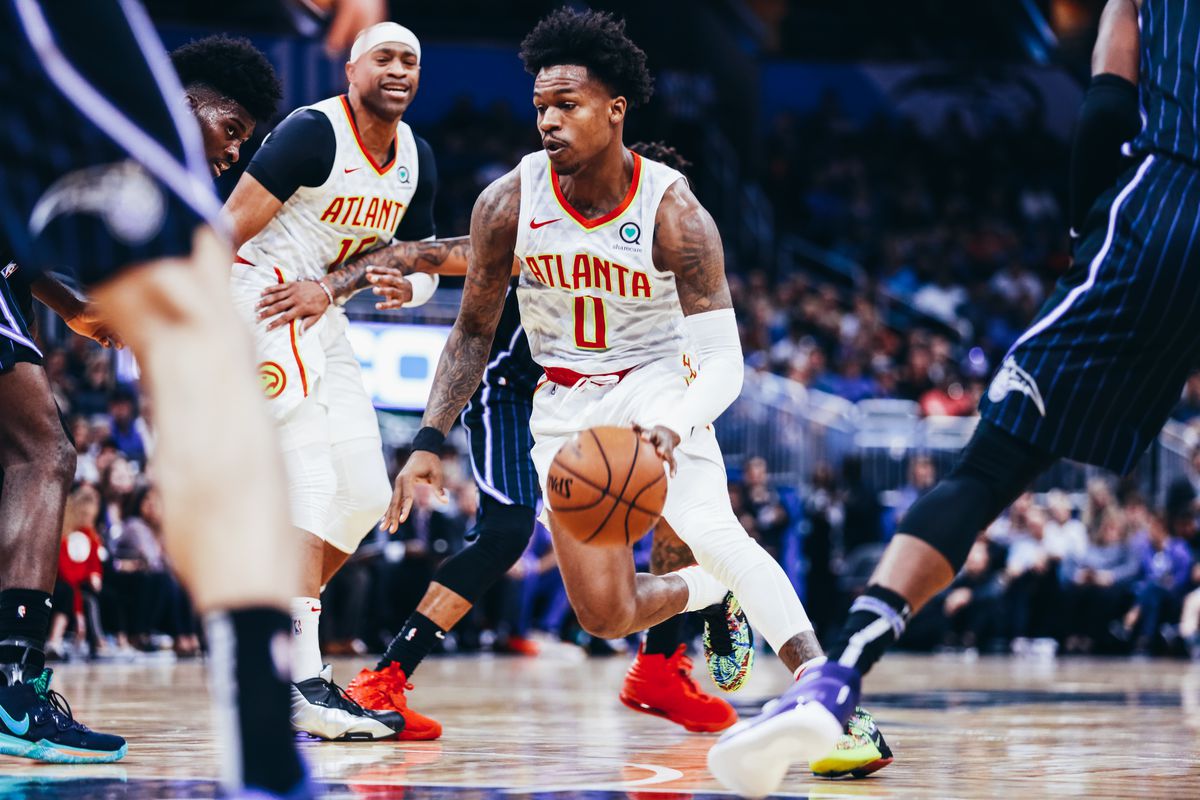 Pressure to take a shot that politicians are calling a “COVID Vaccine” has increased to the point where people are forced to submit to demands or face losing their jobs.  The medical tyranny is compounded by the fact that neither the shot makers nor the government are transparent about the adverse reactions and deaths caused.

Activists have sounded the alarm bell for over a year about problems with the shot they call a “COVID vaccine.” Still, influential people in positions of authority marginalize those voices and mock them as “conspiracy theorists.”  Even Democrats, like Robert F. Kennedy Jr, have been speaking out. But now his calls for action are being joined by Sports figures.

Here is Kennedy talking about NBA player Brandon Goodwin, who got the shot as directed, and now his Basketball season is over now due to health complications from the shot:

NBA player Brandon Goodwin pulled out last season because of blood clots he says were caused by COVID vaccine. Goodwin said team officials called him and told him not to disclose his diagnosis.#TheDefender: https://t.co/zL66Edfiw5https://t.co/vIaVwoJh9U

Recently SB NATION noted NBA player Brandon Goodwin admitted that he got blood clots from the COVID vaccine that ended his season and possibly his career.

According to Outkick, Three-year guard Brandon Goodwin was ruled out of the 2020-21 season halfway through due to a “respiratory condition.” Goodwin is currently a free agent, and with nothing to lose, shared the experience of getting blood clots — which he confidently believes came from the vaccine.

“I was super tired in the games. When we played Philly back-to-back [Apr. 28-30], bro, I was so tired,” Goodwin said, during a Twitch stream on Oct. 3. “I felt like I couldn’t run up and down the court. My back was hurting. Then we went home, that’s when my back really started hurting bad. Then I’m like I have to go to the doctor, that’s when I found out I had blood clots.”

Goodwin admitted that the effects “all happened in the span of a month” of getting vaccinated.

“I got sick and I never quite recovered from it,” Goodwin said on the stream, as posted on YouTube by Cosign Zee. “I would always have back pain, I was just super tired in the games.”

Goodwin used Atlanta’s back-to-back against the Philadelphia 76ers on April 28 and April 30 as an example.

“Bro, I was so tired,” he said. “I felt like I couldn’t run up and down the court. My back was hurting.”

The Hawks then had a three-game homestand from May 1-5.

“My back really started hurting bad,” Goodwin recalled. “Then, I’m like, ‘OK. I need to go to the doctor. That’s when I found out I had blood clots. That all within the span of a month.”

Goodwin then left nothing up to the imagination when he revealed what he believed caused the health issues.

Blood clots have been reported as rare side effects of Johnson & Johnson’s Janssen COVID-19 vaccine, according to the Center for Disease Control and Prevention. Women under the age of 50 are advised to remain cautious about the rare but increased risks of developing a blood clot from the J&J vaccine, the CDC says, a risk that “has not been seen” in other vaccine options.