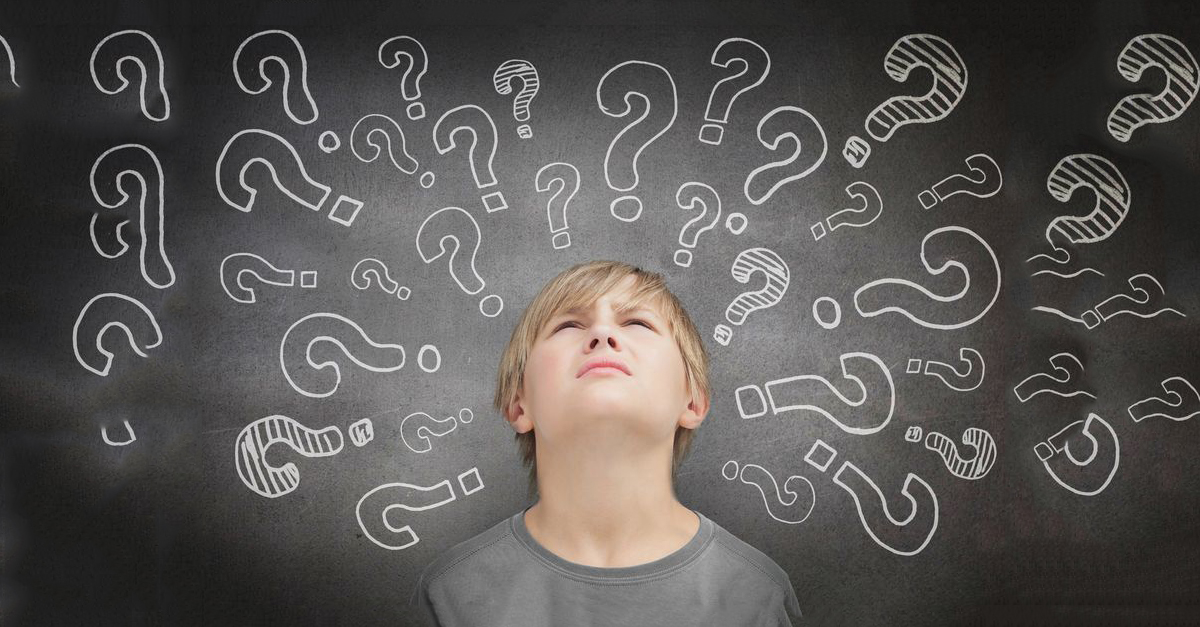 Public Schools in North Carolina are having a very difficult time keeping the stories of horror and outright sexual desensitization of children coming out of those taxpayer-funded institutions. Parents in many counties are struggling with school officials, who show utter distrain for the parents and those parent’s concerns for the mental and emotional being. This is the most shocking story yet.

What you are about to read is certain to make most responsible adults feel very uncomfortable. But imagine if you were compelled to sit in a classroom and listen to what comes next- take it seriously and show no emotion about it- as a 12-year-old kid.

“My daughter was very uncomfortable and kept it secret from me. When I asked her to tell me about Sex ed.  I asked her after I heard about the sex class on the radio- and she showed a massive relief then because it was painful to her to experience- but she didn’t know how to tell me. She told me that in the class, she dissociated from the conversation because she was so scared, while another student tried to distract herself from the conversation with a book.  That child was called out and even given a failing grade for not paying attention,” one concerned Moore County Mom told me about the 8th-grade sex class her child was forced to participate in.

LET’S REMEMBER WHAT THEY ARE INTRODUCING TO OUR KIDS:

The topic of sexuality makes most young people, naturally feel a bit uncomfortable, but in Moore Co- with the focus on so much instruction being about the promotion of trandgenderism and homosexuality-apparently nothing is too sacred for public school teachers and school officials to brazenly discuss with children anymore.

Yet parents, who want to protect their children’s young minds, are mocked and called names for objecting to this type of treatment of their children. The political left organizes campaigns against those parents to shame them for trying to ban explicit sexual materials. Many parents feel restricted from showing their concerns- out of fear of cancel culture against them and their work, or retaliation against their children- while they are at school.

Reports about this highly explicit “sex ed” class and the instructional materials, in Moore County North Carolina, were brought to the attention of local radio show host- JD Zumwalt.  During Zumwalt’s program, he discussed the issues as it had been brought to his attention.

Zumwalt has been reporting on the problems in Moore county for years and feels that the county school board will just wipe the story under the rug, as has been his experience with them for so long with other dire issues and concerns.