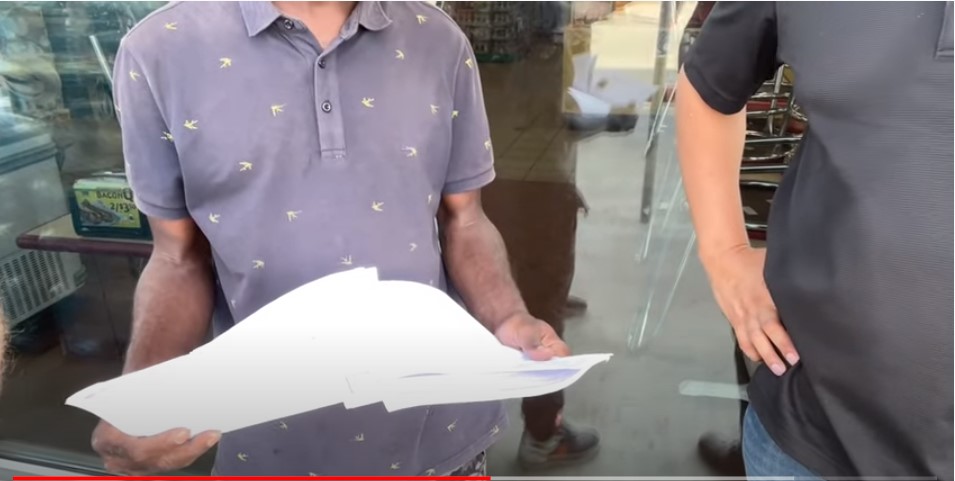 Ben Bergquam reported on Friday from the Southern border with a Spanish-speaking translator and exposed a wild discovery!

The pair interviewed a Spanish-speaking immigrant. The man, whose name was not given, told Ben and Ben’s interpreter the shocking, first-hand testimony about being an asylum seeker and the type of documentation they were receiving to be in the country.

“I am not supposed to show this documentation to anyone,” the man said about the document he got from the border patrol. You won’t believe how easy these people are being led into the country and then being released. Ben interviews the man and gets the details.

“After spending all day watching Illegals cross from Mexico into the United States, I stopped by the Stripes gas station in Del Rio Texas and this is what I found. This is Insane! They’re just dropping them off at a gas station. No Covid checks, nothing!” Bergquam reported.

Watch! These are the stories of Biden’s border crisis that the left does not want you to see.