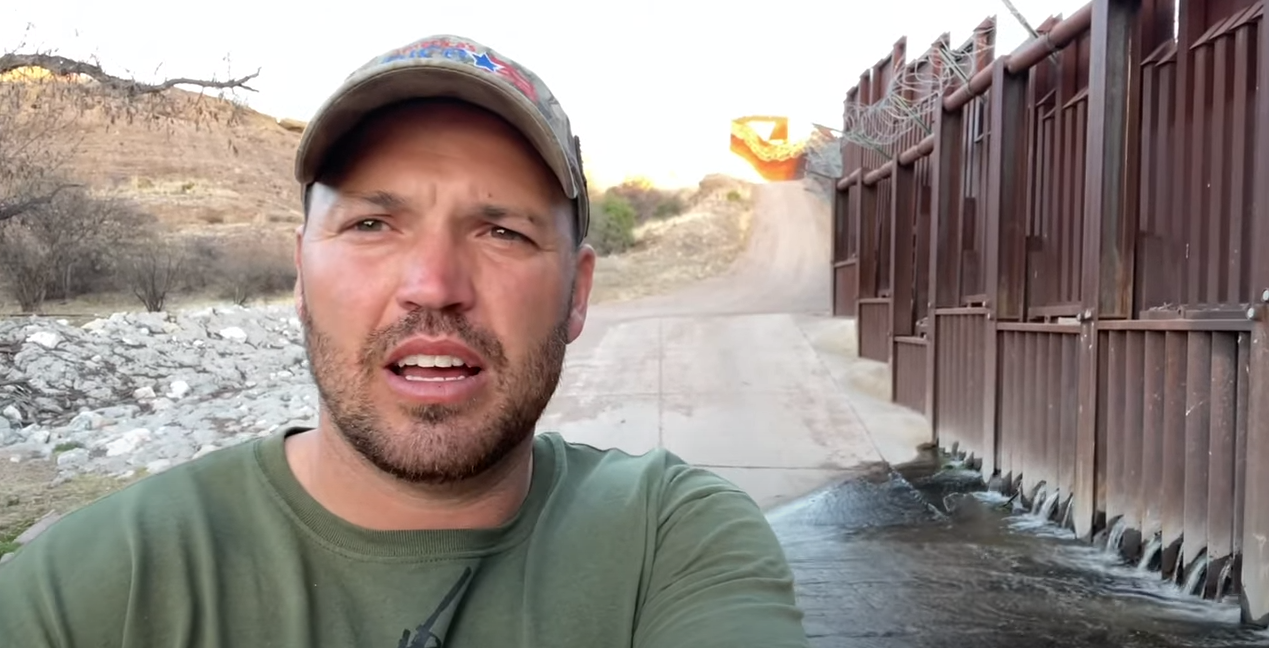 Ben Bergquam, the founder of Frontline America and a reporter for Real America’s Voice, has been on the Southern US Border with Mexico bringing viewers live coverage of the issues that most of American Media are too afraid to report on, including emotional, cultural, and financial disasters that stem from Democrat Joe Biden’s Open Border policies.

“One more of the many problems that we on our Southern Border. The amount of heavy metals and sewage that comes in from Mexico into the United States, including pharmaceuticals. It is a lot of bad stuff,” Bergquam said.

“If we had Smellovision, you would not be enjoying this!” he said. “It smells like I am standing in a sewer right now.”

“Environmentalists are shutting down business in America and they say nothing about this. Their silence says a lot. Clearly, this is a path where people come thru and cross illegally,” he said pointing to the telltale sign of human debris.

WHY DON’T THE LEFT ENVIORNMENTALISTS CARE?

In this video, Bergquam exposes the hypocrisy of the American left who are obsessed with Global environmental concerns over things that they claim are going to put an end to humanity itself, applying severe demands for control over the weather and the land with their drastic and oftentimes violent protest movements, yet, they are silent when it comes to direct poisoning of American waterways near the Southern Border.

IS IT BECAUSE THEY DON’T WANT TO TALK ABOUT THE BORDER?

In a previous video, Berquam pointed out that leftist organizations are making a lot of money to promote and enable illegal crossings at the border; therefore, it is noteworthy and curious why they would uncover the obvious environmental issues in the following video.