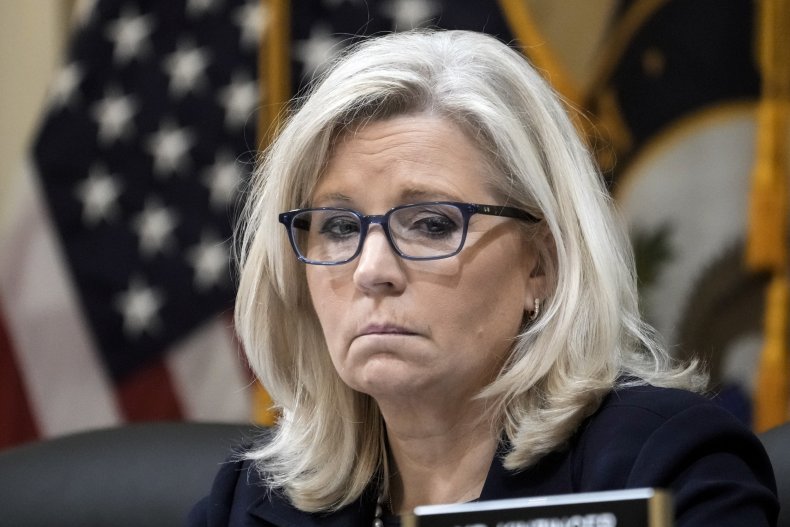 Ben Bergquam, a correspondent for Real America’s Voice, reported to Steve Bannon’s War from from Cheyenne, Wyoming, on Tuesday, the site of an epic primary election for the 2022 Midterms in November.

Bannon asked Bergquam to talk about the state of Republican policies in Wyoming on a day many people anticipated the end of US Rep. Liz Cheney’s political career.

Bannon had earlier in the show played a clip of left-leaning Joe Scarborough calling himself a “Conservative” and chiding people about what Republicanism and the America First movement is all about.

BERGQUAM: Yeah, first off, Steve to answer Joe Scarborough. If he is the representation of what a conservative is, then Republican, conservatives want nothing to do with it.

This election is a repudiation of sellout Republicans. That’s what we see across America. We’re sick and tired of coming from a state like California, where we had for years had Republicans tell us who they thought we should be voting- that we needed to be ‘liberal light’ in essence= because that is what THEY are.

And really, most of those RINOS will tell you to do one thing and then go do the exact opposite.

He didn’t go to Washington to be a part of Washington. He went there to fix Washington and that’s what Hageman Hagman represents in Wyoming.

The polls are packed for Hegman today, for this election. Voting is going to be high today and I think a lot of that has to do with the attacks on Mara-A-Lago, from what people are telling me and on President Trump.

Justice not having equal protection under the law and the weaponization of the media and and the justice system. And so that’s what we’re seeing here.

That’s what we’re seeing all across the country. They don’t want the sellout Republicans like Liz Cheney.

BANNON: Okay. Here’s what’s very important. This is a replay of Joe Kent. It’s a replay of the Kari Lake and Mark Fincham and Blake Masters. All in Arizona and really throughout the country, even in the 2020 election, I think President Trump got something like 75%- 80% of the game day vote. It’s game day vote. It’s game day. You have to turn out to vote in Wyoming. Alaska, we need to see a huge turnout today of the pro-trump forces and of MAGA and America First.

We’ve got amazing candidates we need people to go vote for them.