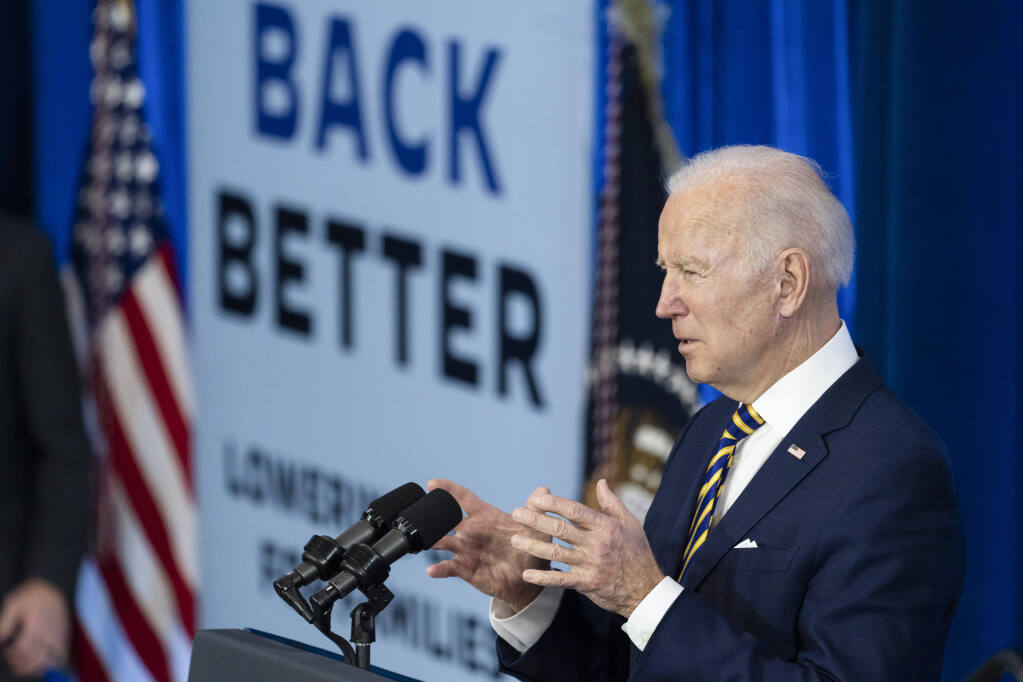 After all of the insults by the Democrats upon the workers of the country- their loss of civil liberties, their loss of freedom and liberty, their loss of sovereignty being called “not essential,” now Americans have a loss of purchasing power- or inflation to deal with.

Some people see inflation as a “Tax Increase”:

Inflation is going to be a massive political issue for 2022 and 2024 because the two political sides do not see eye to eye at all about the quality of living for the 99% of Americans who work, vote and live in the United States of America.

Consumer inflation hit 7.5% and the core rate 6%, both 39-year highs. So has reckless and out-of-control spending sprees on stuff Americans don’t want or need, but that benefits the elite and Washington Establishment.

“If inflation was measured today the way it was twenty years ago it would be far higher. They just keep removing the stuff that goes up from the basket of goods,” one poster wrote about the mysterious number.

“Inflation is a decrease in the purchasing power of money, reflected in a general increase in the prices of goods and services in an economy,” according to Investopedia.

The admitted amount of inflation is 7.5%-however many people are suspicious that Biden is not being honest about the real number of the decrease in power for the average American, which might be much worse.

Republicans are the party of the working class, and there is no doubt about the public policy differences between the Republicans and the Democrats- and even the average voter is starting to really understand the differences- because they are losing their bank accounts for not figuring it all out sooner.

Democrats are the party of the elite who support Biden, who know full well that the average Democrat is now very sorry about putting him in charge of the things that cause what is called “Inflation”.

Inflation is now “Kitchen Table” concern- it hits people in our pockets- we know we have less money:

According to Steve Bannon on the War Room, Friday, what we see is a “manufactured crisis” as Biden’s Democrat administration is trying to cover losses by the 1%- leaving the rest of us to deal with a loss of goods and services and a loss of finances.

Here Bannon explains that what we are dealing with is a manufactured crisis and how the Democrats don’t care what damage they have done to Americans and our “kitchen table” concerns with the government’s reckless spending and defending the elite’s power-grabs.

THREE MONTHS AGO, PRESIDENT BIDEN SAID HE WOULD TACKLE THE SUPPLY CHAIN CRISIS AND INFLATION HEAD ON…

YESTERDAY, BIDEN SNAPPED AT NBC’S LESTER HOLT FOR EVEN ASKING ABOUT IT…

Biden laughed off the question by holt, and at least one lawmaker busted him about doing so:

US Republican Senator Josh Hawley reacted on Twitter to reports of Biden calling Holt a “wise guy”, saying “Joe Biden may laugh about inflation, but for working families paying on average $270 more per month, it’s not remotely funny.”