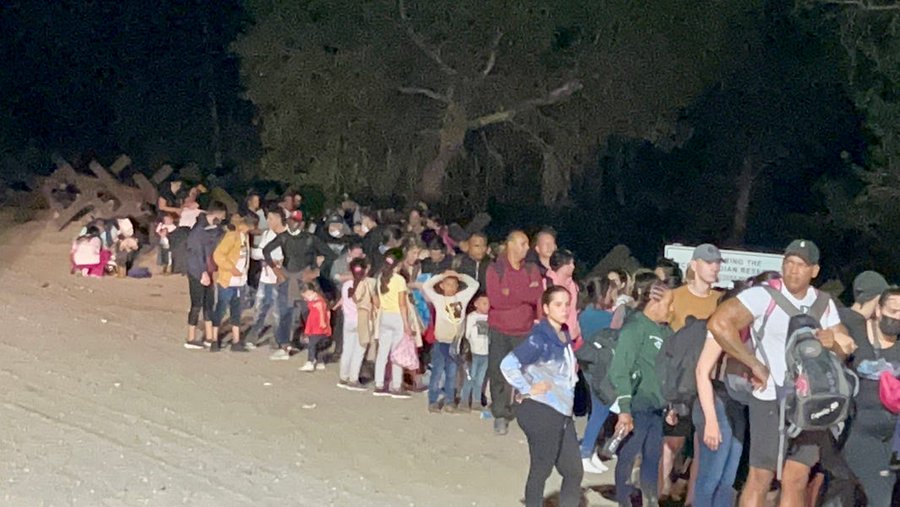 A member of the We Build The Wall crew, who traveled the Southern Border chronicling the ongoing massive invasion of the United States, has a new report on the recent large-scale infiltration of the embattled border area, and from what it looks like, things are getting much worse.

“I’ve been in Yuma, Arizona filming for the last several days. After a little bit of scouting,, I was able to find the major crossing points where the cartels are directing migrants to the border,” Jeff Rainforth, Journalist, photograph, and border expert, reported Saturday night from Yuma, Arizona.

“A few more crossed the border illegally where I’m at in the Yuma sector. Supposed to pop off between now & midnight. I was here earlier today and saw tons of stuff left behind by the last group. Apparently they can only take certain items into the US,” he reported.

Rainforth has a new site, where he will be posting more of his live reports from the border and will appear on the War Room program with host Steve Bannon.