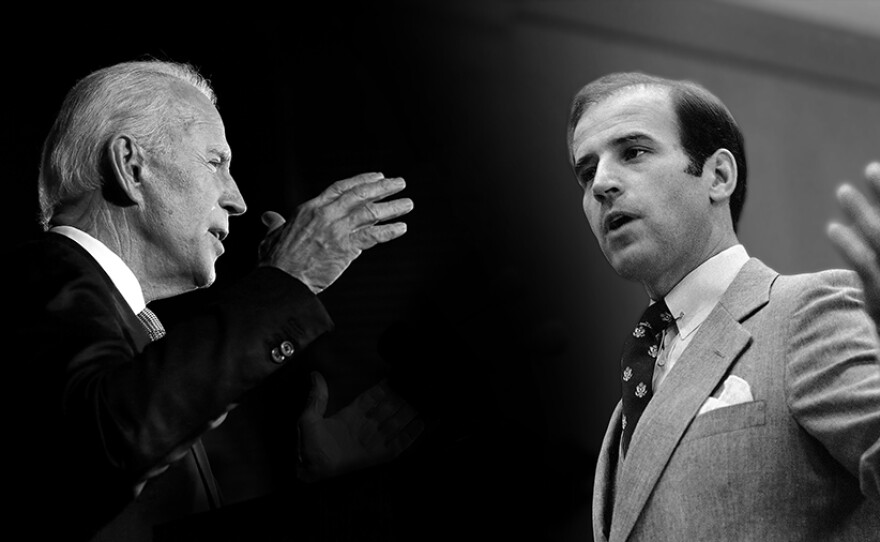 Readers must be tired of reading stories about the two-tiered systems of justice, the hypocrisy of the media and politicians, and tired of hearing about how out of touch Joe Biden is-but this next story must be told so the tactics of the media can be seen in full sight.

Democrat Joe Biden, who claims to be the most popular president in the history of the country and the beacon of perfect anti-racist behavior, proved once again that the man has lived in a bubble for over 50 years does not speak with crowds very often.

Key Point: On Friday, Biden referred to a Black American as a “Negro” without batting an eyelash.

Here is what the problem is:

Imagine if anyone else used the word- we all know that it would be nonstop media for the entire weekend and longer, and no one on the left would show compassion. They would be in attack mode.

HERE IS WHAT HAPPENED:

Biden tells a story about pitcher Satchel Paige, referring to him as “the great negro at the time.” saying that he had adopted the “great negro” attitude.

NOW – Biden tells a story about pitcher Satchel Paige, referring to him as "the great negro at the time."pic.twitter.com/uwnkUlBTsL

Biden spoke as if he had not interacted with anyone outside of his tiny little privileged world by using a word that has caused great pain for some people. He didn’t apologize at all, and no media outlets suggested he should.

Instead, Reuters ran to Biden’s rescue as they usually do- to fix it all up for him and signal that the media was not allowed to criticize Biden for such an offensive slur.

They claimed it was all perfectly fine.

Users on social media are sharing a clip of U.S. President Joe Biden talking about American baseball player Satchel Paige and criticizing his use of language.

Examples can be seen here and here .

The clip comes from a longer video of remarks Biden made at Arlington National Cemetery on Veterans Day, Nov. 11, 2021. The video is available on C-SPAN, here .

At the 1:09:50 mark, Biden says: “You know, I’ve adopted the attitude of the great Negro – at the time – pitcher in the Negro League went on to become a great pitcher and the pros and eventually baseball after Jackie Robinson. His name was Satchel Paige and Satchel Paige on his 47th birthday pitched a win against Chicago…”

The clip shows Biden appearing to stumble over his words with the first mention of Paige, before going on to reference the Negro Leagues in the following phrase.

Roughly 3,400 players competed in the seven Negro Leagues from 1920 through 1948 but were denied equal recognition to their white counterparts long after Jackie Robinson became the first Black player on a Major League roster in the modern era in 1945 (here).

Paige, a five-time All-Star in his roughly two decades in the Negro Leagues, was the first man elected to the Baseball Hall of Fame by the Negro League Committee in 1971 (here).

The records and statistics of the Negro Leagues, in which Black players competed after being forced out of Major League Baseball (MLB) competition due to racism and segregation laws, was incorporated into MLB history in 2020, a century after the formal introduction of the Leagues (here).

This article was produced by the Reuters Fact Check team. Read more about our fact-checking work  here  .

Reuters would never extend this courtesy to President Trump- or any of his supporters, and we all know it.