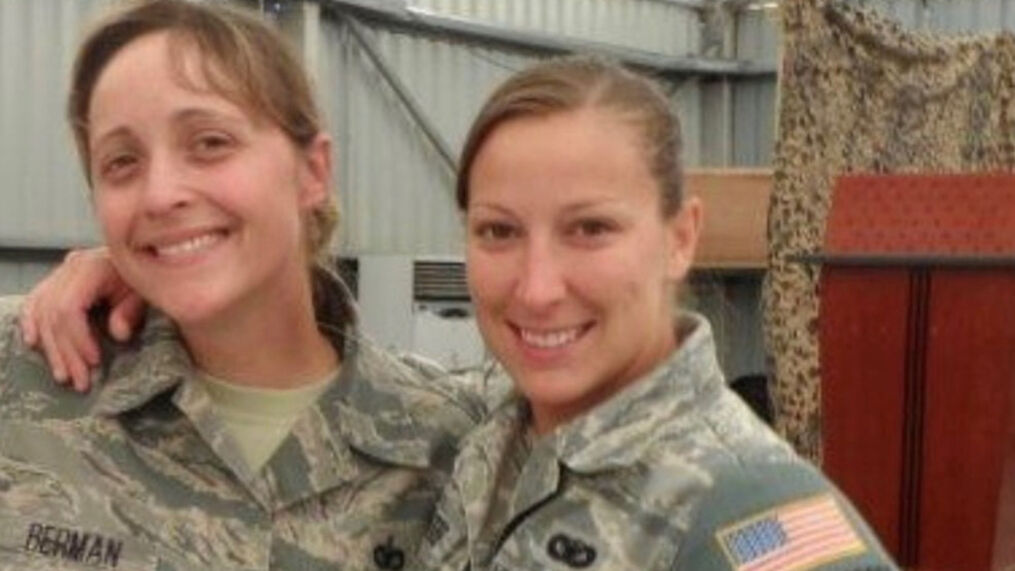 Ashli Bannitt was a military police officer who participated in the rally to support President Donald J. Trump on Jan 6th 2021 at the US Capitol and she was shot to death there by a US Capitol Police Officer named Michael Byrd. There have been no consequences for her death, even while Democrats and RINOS insist that THEY were the ones in danger that day.

There is still complicated details about Babbitt’s death that day that have yet to come out. Here are just a few more, that have been uncovered by Judicial Watch.

The following is from a press release from Tom Fitton, President of Judicial Watch:

The government’s actions during and after the January 6, 2021, events at the U.S. Capitol continue raising serious questions. We’re now pursuing a rather extraordinary cover-up of Defense Department involvement in the aftermath of the police killing of an unarmed veteran on that day.

We have received information that Byrd was housed at Andrews in the immediate period after he killed Babbitt.

The unarmed Babbitt was shot and killed as she allegedly climbed through a broken interior window in the United States Capitol. She was a 14-year Air Force veteran. The identity of the shooter was kept secret by Congress, the Justice Department, and DC police for eight months until Byrd went public in August 2021 to try to defend his killing of Babbitt.

We sued in the U.S. District Court for the District of Columbia after Joint Base Andrews, the Civil Rights Division of the Justice Department, and the FBI failed to respond to three July 2022 FOIA requests about Byrd’s housing while his name as the shooter of Ashli Babbitt was being withheld from the public by the government.

In our complaint, we explained to the court that we had asked all three government agencies for all records relating to the billeting of Byrd at Andrews from January 6, 2021, to July 2022, including authorization papers, housing, meals, transportation, and visitor logs.

In June 2022, we produced DOJ records related to the shooting that included a memo recommending “that the United States Attorney’s Office for the District of Columbia decline for criminal prosecution the fatal shooting of Ashli McEntee [Babbitt],” also noting that the shooter, Byrd, “did not create a police report or documents” related to the shooting of Babbitt. A footnote details missing evidence: “During the debrief of Lieutenant Byrd, he did recall writing a few sentences on an evidence bag the evening of January 6, 2021, at the request of a crime scene officer. To date, the bag has not been located by USCP or MPD.”

In November 2021, we received multiple audio, visual and photo records from the DC Metropolitan Police Department about the shooting death of Ashli Babbitt on January 6, 2021, in the U.S. Capitol Building. The records include a cell phone video of the shooting. An audio file of a police interview of the shooter, Byrd, indicates he declined to cooperate.

We previously uncovered records from the DC Metropolitan Police showing that multiple officers claimed they didn’t see a weapon in Babbitt’s hand before Byrd shot her, and that Byrd was visibly distraught afterward. One officer attested that he didn’t recall hearing any verbal commands before Byrd shot Babbitt. The records include internal communications about Byrd’s case and a crime scene examination report. Investigators who wrote the January 6, 2021, Metro PD Death Report for Babbitt (identified as Ashli Elizabeth McEntee-Babbitt Pamatian) note that the possible Manner of Death was “Homicide (Police Involved Shooting).”

We are engaged in a comprehensive, independent investigation into the January 6 disturbance:

The liberal Big Media, the compromised Biden administration, and the complicit Pelosi Congress have zero interest in justice for the killing of Ashli Babbitt.  Judicial Watch, with your support, is proud to step into this accountability gap to demand the truth.