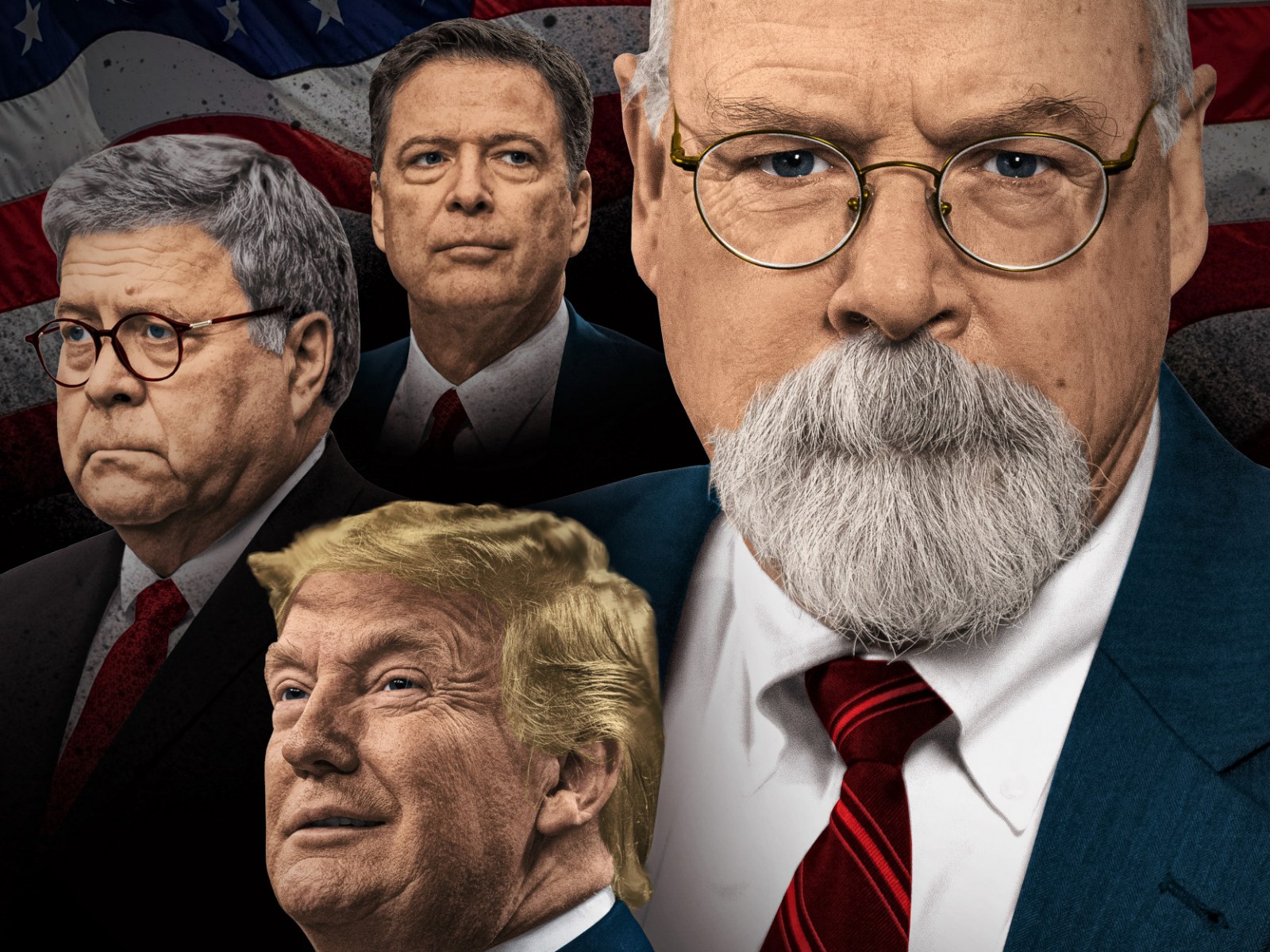 Numerous people were involved in a hoax intended to take down a presidential candidate, then later a sitting president of the United States. As of yet, there have been very few consequences for the worldwide alliance to commit that fraud- even though we have a Special Counsel dedicated to bringing us justice. And the American people have grown weary of believing they will ever get any.

“Multiple matters due to a multitude of crimes committed by multiple entities. Let’s hope Durham and Co. are legitimately interested in achieving justice for one of the most grave criminal conspiracies in the history of the United States. The Rule of Law depends on it,” one poster aptly reported about the Russian collusion hoax.

Americans have been so bombarded with media, news, and information – many may have missed that Special Counsel John Durham has made some historic milestones in investigating the hoaxes, and indicting some people who are suspected of committing those crimes against President Donald J, Trump, his administration, and the American people. There are some new developments-  Here is an update.

According to Catherine Herridge Hillary Clinton is being called into scrutiny by Special Counsel John Durham, according to new court documents:

Here is some expert analysis by a legal professional, by poster Techno Fog:

The Hillary Clinton Campaign and its employees are subject to “matters before the Special Counsel.”

Durham notices the potential conflict of interest, informing the court that Danchenko’s trial might raise the following issues:

“There’s no doubt there is activity inside the grand jury right now aimed at looking at top-level officials of the FBI, and it’s based on this evidence,” John Solomon reported.

Leading investigative reporter, John Solomon from Just the News reported on Durhams anticipated actions looking into the FBI, and that report was picked up by the Conservative Brief:

Also confirmed by other experts on the court documents-  how Hillary Clinton;s associates  are connected to the FBI:

WHAT IS DURHAM DOING?

On October 19, 2020, John Durham was appointed by Attorney General William Barr to serve as the Special Counsel by the order below.

According to a press release. the two actions Durham has taken so far are:

Grand Jury Indicts D.C. Attorney with Making False Statements to the FBI in 2016 Regarding Alleged Communications Between Trump Organization and Russian Bank, September 16, 2021

Many people believe that is list is about to grow, and have Hillary Clinton’s name on it.