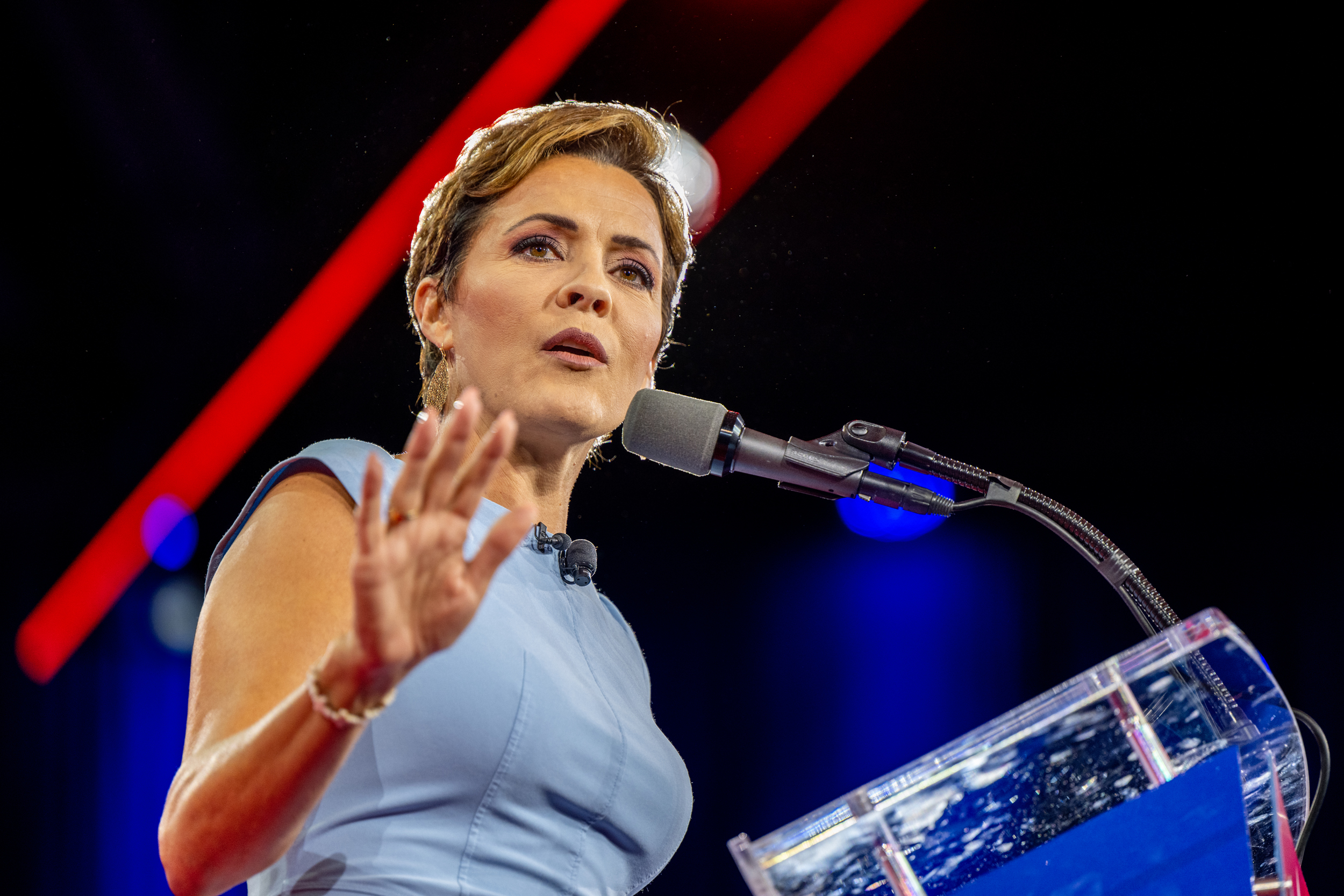 Republican- America First candidate Kari Lake for Governor in Arizona has shown up to meet people and discuss her platform under many different circumstances.

Yet, at the same time, her opponent, Black Lives Matter member Democrat Katie Hobbs, has refused to talk to anyone about why she is running.

With massive crime in the state from the wide- open borders that her party is pushing, Democrat Hobbs is proving that she is not brave enough or prepared to deal with the details of governing the state.

Hobbs has refused to debate Lake. She is too afraid.

We covered that HERE.

Now Kari Lake is exposing that IF her opponent does not have what it takes to deal with a simple debate, how will Hobbs be able to deal with the massive amount of corruption in the state that needs to be addressed?

HOW WOULD HOBBS EVEN DEAL WITH THE CARTEL?