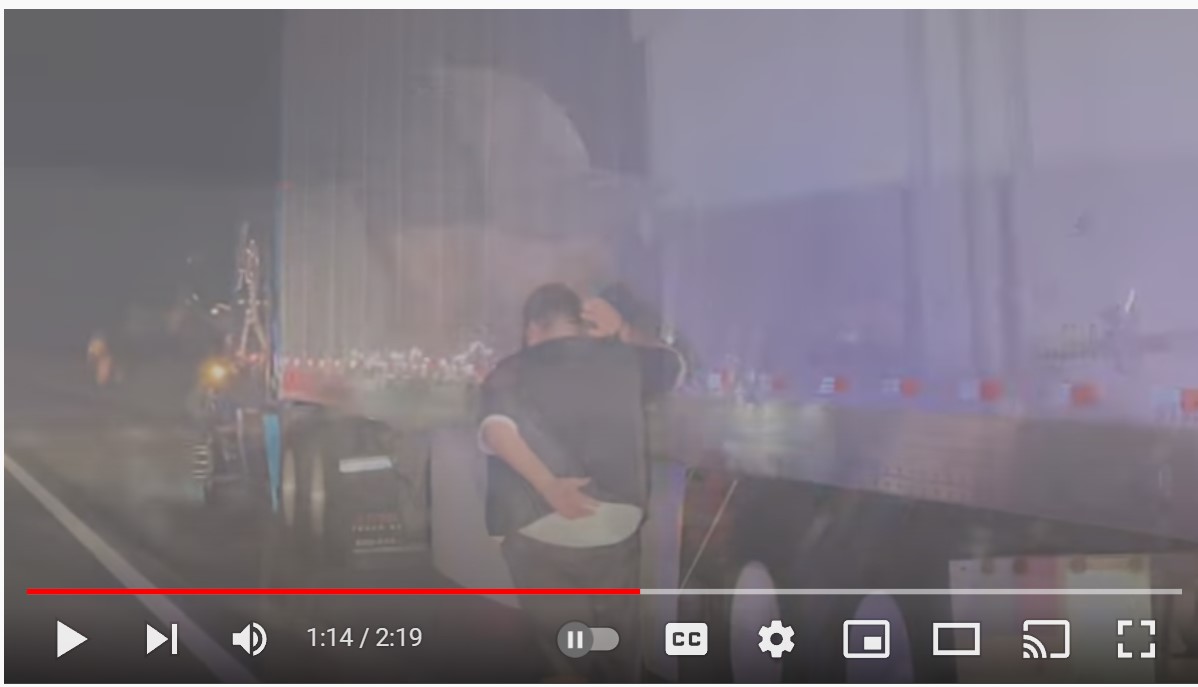 Top investigative reporter for Real America’s Voice, Ben Berquam, released video footage this week of what happened at a “ride along” with law enforcement, as officers approached what was described as a stolen semi.

“Another intense moment from the filming of our next episode of Law & Border! High risk, felony stop on reported stolen semi. Pinal County, AZ.” Bergquam reported.

Listen to the officer describe the high-risk stop, while Bergquam captures the footage for his Real America’s Voice show, Law And Border: