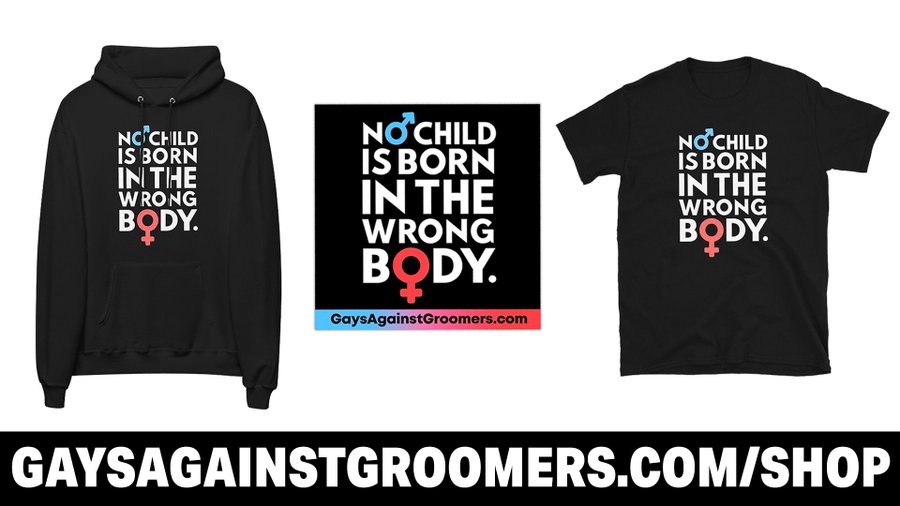 MIAMI – To the sound of cheers from some in attendance, the Miami-Dade School Board voted Wednesday night to reject making October LGBTQ history month., according to CBS News.

One group, in particular, was determined to stop the practice of forcing children to observe LGBTQ month.

Dozens of attendees were allowed to participate to voice their opinions on the matter, but the meeting grew rowdy.

Earlier in the day, Rivers Lopez Pozo waved a bright gay flag in front of the Miami-Dade School Board building .

Pozo supported a resolution that would have made October LGBTQ history month.

“History is important and there is a lot of history in the LGBTQ community,” she said.

More than 50 people waited at the entry to speak on the topic. Inside it was contentious as speakers supported and rejected the resolution.

The Miami-Dade resolution adds that 12th graders could learn about two historic Supreme Court decisions dealing with same-sex marriage and employers prohibited from firing someone for being gay.

“This is not about beliefs. It’s about recognizing the struggle,” said school board sponsor Lucia Baez-Geller.

But some say it will violate their parental rights, but the governor’s office says it will not violate the Parental Bill of Rights that recently was signed into law. That law prohibits instruction in gender identity or sexual orientation for grades K through 3.

In a written response, the governor s office said, “Observances do not violate the law.”

“Curriculum components are entirely dependent upon their specific content and presentation. The Department of Education would review and determine if there is any divergence with state standards.”