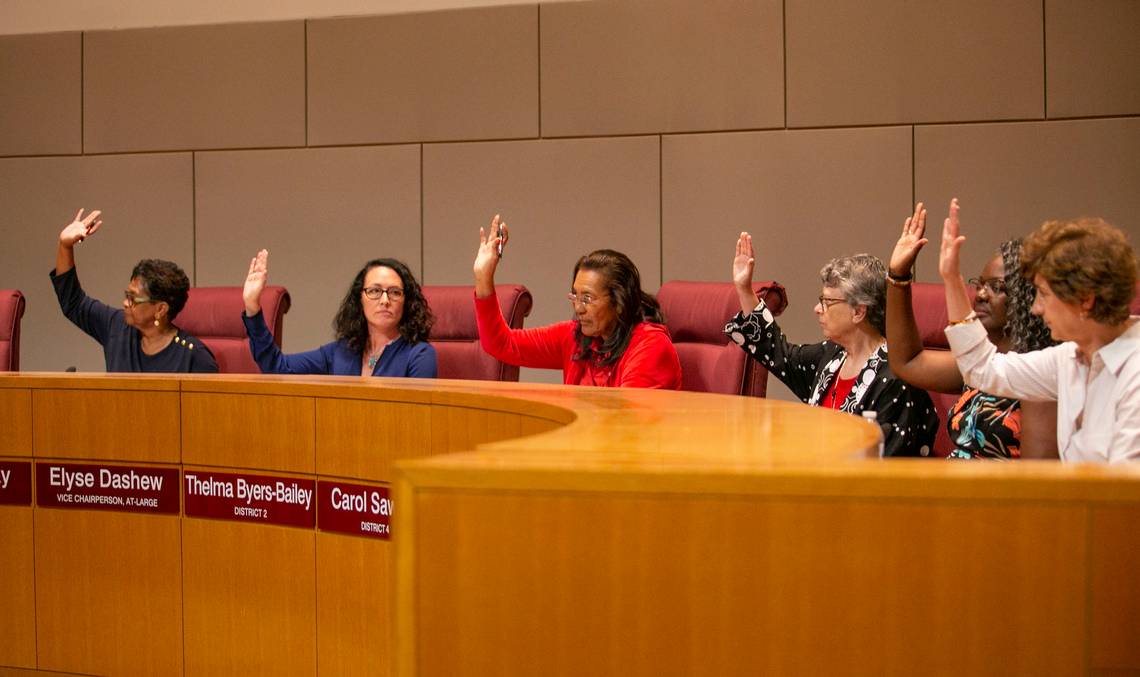 In addition to suspending a female student who was the victim of harassment, members of the Charlotte-Mecklenburg School Board are also requiring that she attend a class called “Sexual Harassment is Preventable.” The news is going viral due to it’s shocking abuse of a victim of sexual assault.

“The child who did this to my daughter admitted to the police that he, in fact, did sexually assault her in a bathroom at the school,” the student’s mother told a local news outlet. “The school did their investigation, gave me a phone call and said, ‘Hey, look, unfortunately it looks like there’s no evidence that what your daughter’s saying took place did. We’re gonna have to give her a day of suspension.’”

The mother said she asked Hawthorne Academy’s principal, “If the police are telling me that he did do these things, he admitted to them, and that I have the right to press charges, you’re telling me this didn’t happen?”

According to the CDC Website on the class, it is unclear why the school board would force the victim of sexual harassment to take such a class.  Requests for information with the school district and the CDC were not returned.

A student at Hawthorne Academy High School in North Carolina was suspended after she reported a sexual assault in the bathroom by a male classmate.

The CMS school board is also requiring that she attend a class called “Sexual Harassment is Preventable.”https://t.co/1QHQntWIbJ

A sophomore student at Hawthorne Academy High School in Charlotte, North Carolina, was suspended at the end of October after she reported ongoing sexual harassment and assault by a male classmate.

On Wednesday morning, more than 100 students left class to protest the girl’s suspension and gathered outside the school to discuss how administrators handled the reports of sexual violence. In addition to suspending the female student, members of the Charlotte-Mecklenburg School Board are also requiring that she attend a class called “Sexual Harassment is Preventable.”

School officials initially had reported the incident to local police, who investigated and pressed charges against the offending student for sexual battery. Despite this, school administrators accused the girl of filing false charges and suspended her at the end of last month. The girl’s mother contacted the local press about the matter. According to WBTV news reporter Nick Ochsner, the girl is currently still suspended and the principal of Hawthorne High has not returned his requests for comments

Chaos at Charlotte-Mecklenburg Schools. Students at several high schools said they’re scared to step foot in their classrooms this year.

It all surrounds sexual assault allegations and loaded guns being brought on campuses.

A large crowd of students gathered outside Hawthorne Academy for about an hour Wednesday morning, wanting answers as to why victims are the ones being punished for reporting sexual assaults in their schools.

A 15-year-old victim, who is a student at Hawthorne Academy, said she was sexually assaulted in the bathroom at school. She asked to remain anonymous.

“One day, he caught me coming out of the bathroom,” she said. “He pushed me back into the bathroom in the stall and put his hands down my pants and on my breast.”

And for reporting that to school officials she was victimized by the school board. That is the state of public education today.