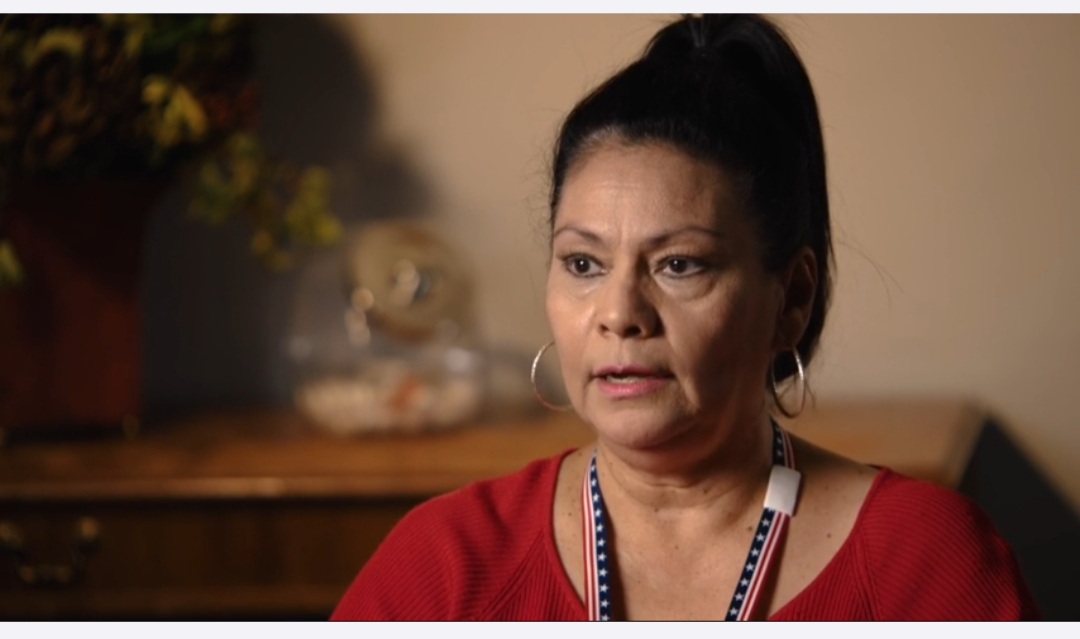 A group called A1000cuts.org released a video compilation of a number of interviews done of observers in the Arizona of the recount. The observers were interviewed for the first time.

A person close to the project told me: “We got exclusive interviews with a bunch of the audit volunteers who had been under NDA and put together a really powerful compilation of their sound bites detailing what they saw and experienced during the audit. Editors put the final touches on it last night. You are among the first I’m sharing this with, please feel free to share this on the air / online as you see fit.  No other media has interviewed these folks that I am aware of.”

The people behind this video are individual American citizens that stepped up to help others hear the voices of our fellow citizens. This is non-partisan, and inclusive of all citizens, regardless of ideology. Every one of our voices matters, and WILL be heard. Our elections are to be decided by US; not big tech, not big media, not big pharma, and not by anyone else, regardless of how much money they have or how long they’ve been in office. We will not be divided any longer.

The audit was designed to be a comprehensive review of the results from the Maricopa County 2020 General Election to confirm the effectiveness of existing legislation in governing elections, and to provide additional insights on possible areas of information-based legislative reform that could ensure an even greater level of integrity and accuracy in how elections are conducted.

The non-disclosure agreements have now been lifted…

Maricopa County Audit of 2020 Election
April 22nd -September 24th, 2021.
2.1M ballots processed by hand
Over 1,500 Volunteers donating over 100,000 hours
All counters were Maricopa residents who voted in the last election.

We all know how the tool of cancel culture is used unrelentingly to control what people are allowed to see, so download this video right now from the links below, then upload it and share it everywhere you can to help every one of our fellow citizens see the truth.

Much more to come in the following weeks…this is merely the beginning.

In the video eyewitness to the audit process reacted with sadness and surprise at what they saw.  The volunteers described what can only be described as very curious details about the shape of the stamp, the condition of the ballot, the weight of the paper of the ballots that were being audited.

After watching this video footage there is no doubt that something very strange happened in the 2020 Election, and if the Democrats and RINOS really believed Joe Biden won, they would be ahead of everyone else calling for an audit to dispel all our suspicions.

At the site people can sign up for future video interviews.  The group claims more are on the way.